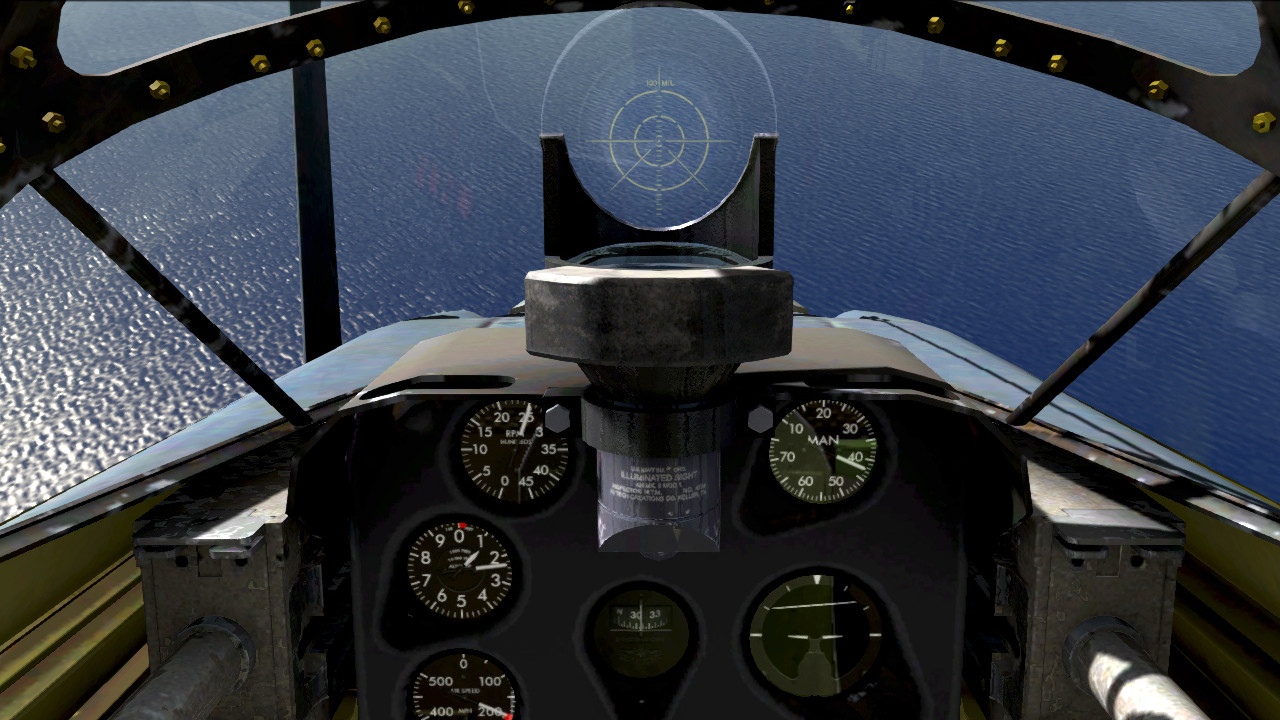 Hi @Jayce, and welcome to Mudspike.
Your very first post here got flagged as spam, by our filter. I allowed it since the content seems relevant to our members.

Are you, or do you represent, the developer of this game?

Nope i’m not a developer, i’m just a guy who loves flight sims and is sharing a flight sim with people who love to fly also !

This however has realism more on par with il2-1946 than War Thunder.

Then you are very welcome to us!

It’s just that we are careful and try not to get flooded by spam on our forum.

So this is Aces High 3 comin to Steam obviously. After WWIIOL and Warbirds we have now all big WWII MMO games on Steam.

Wondering what kind of ’ free2play ’ model this will be.

Nevo it looks like different/new version to Aces High because Aces High did not have pacific and historical sides. (AH got 3 side war of rooks, bishops and knights, here we will have an actual Japanese vs USA fighting)

Free2play Hitech confirmed there will be ‘war cash’ that you will earn either for playing the game or buying with real money and using ‘war cash’ to purchase in-game planes.

That means the game no longer will have 15$ a month subscription, which is good overall imo because more people can play this way.

I always liked Aces High. It felt so ambitious for a game that very few played.

It’s graphics arent great but not terrible either. But it has every WW2 plane you could want along with a huge amount of assets like maps and carriers and units. I think the subsciption is what simultaneously has kept it viable and held it back.

I just want somone to do multiplayer scenarios and events. Like Coral Sea as an event. Warthunder has built this entire software game thing and do nothing with it except grindy air quake. Loeest common denominator simming.

Warthunder has built this entire software game thing and do nothing with it except grindy air quake. Loeest common denominator simming.

To be fair, World Domination mode is in Closed beta and incoming “soon-ish”.
Oh and today the Italian Tech Tree was released!

I always liked Aces High. It felt so ambitious for a game that very few played.

I feel now that with this going to steam, and without monthly subscription, more people will play it.

To be fair, World Domination mode is in Closed beta and incoming “soon-ish”.

However it still is not on Hitechcreations standard :), War Thunder max players is 16 vs 16, here max is 1000.

War Thunder is more arcadish overall, if someone likes il2-1946, box etc he will like War Online:Pacific more because the plane handling is more realistic.

I haven’t played WT in like 3 years so I don’t know but does WT simulate engine effects on the plane?

For example here in Aces High (and what will be also in War Online:Pacific because it will use it’s flight modelling) is what happens when you increase the throttle from 0% to 100% in an instant, the prop power turns your plane. (which might look like a stall, but in this case, it’s actualy the prop doing that)

This interesting. I liked Aces High back in the days.

Right! They did the IL-2 Wings of Prey before WT.
I knew there was an IL-2 in there

Actualy all the mentioned games are very good at flight dynamics modeling.

The BIG thing in War Thunder, as mentioned by @komemiute, is the WORLD WAR mode. It is in development for some time now and finaly bit closer to us players as it is in closed beta testing.

Imo it is not realy important if it is 1000 players or 64 players online game. The point is the ’ content ’ available.

Hopefuly HTC have ambitions to fill some gap on the market with online content they develop and not just fill their pokets with easy money from popular WWII flight sims market.