What are you reading right now

Can’t say these fit in the Essential Book thread so this thread is for what is on your lap or laptop now.
Just finished reading “Baa Baa Black Sheep” again after something like twenty/twenty-five years. 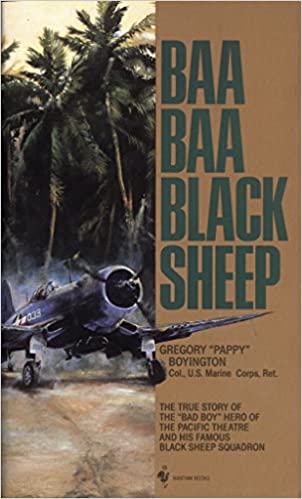 In my opinion you should read this book before you read any other book about Boyington. This is a reprint of a book that was written in 1958 about his experiences, before, during, and even after the war. I am not saying his accounts are 100% accurate but imo reading this book first will allow you to take into account his perspective of the events without solely relying on the contemporary author’s biases, negative or positive.

I also finished the 7th book of “The Expanse” by James S.A. Corey a few days ago.
First half was a bit meh but the second half was pretty good IMO.

At the moment: Gunship Ace: The Wars of Neall Ellis, Helicopter Pilot and Mercenary by Al J. Venter

Same here, actually just finishing up Dune Messiah and will proceed on to Children of Dune.

After reading three other books about the air war during the Falklands conflict, all from the Royal Navy point of view, it’s interesting to get insight from an RAF squadron leader, especially with regards to how ground attack missions were communicated, assigned, and prosecuted.

I ADORE the Stainless Steel Rat books, Harrison wrote a bunch of them and they are all a delight.

IIRC I’ve seen mixed reviews for all except the first so I wondered whether I should read them.

I’ll probably give the second one a try and see where it leads.

Reading/listening to (I have the books but I am trying audio this time as well) The Wheel of Time by Robert Jordan for the third time.
But this time I could get my wife to join in. This will take a while though.

I keep wanting to get through them…I really liked the first couple of the books…but then it gets quite sprawling and I never seem to find the time to keep reading consistently enough to remember all the characters.

Yeah that’s a problem that even long time readers and fans admit. They call it “the slog”.
It is a long series (IIRC around 4.2 billion words, more than ten times the size of Tolkien’s ‘The Lord of the Rings’) and it has a a very dense world and over 2700 named characters.

In the middle of the series there are three books that bring a lot of the stories together but it can get tedious if you don’t have the time to read that in large chunks. It feels like a whole book is about one day, just described from all different perspectives. Which has a certain charm but I can totally see how it can get boring.

Before the series had ended it was even worse, because you had to wait for the next book, so you sometimes read a name and didn’t remember who the character was, because from your perspective you met him only once, four years ago.

Nowadays it is better. And the Internet can help. Reddit’s /r/WoT is pretty good, it has tags so you can ask questions and get spoiler free answers dependent on your current progress in the series.

That looks amazing! Thanks for the recommendation 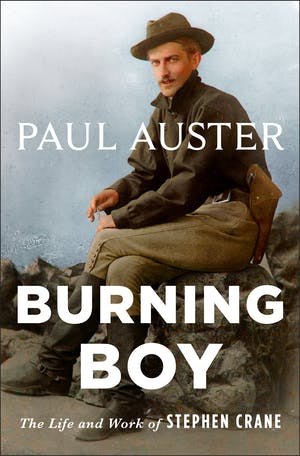 My reading over the last couple of years has been confined to either the study of helicopters or the accounts of the men who flew them in battle. All good stuff but never great writing. This IS great writing about a once in a generation writer who, had he not died at 28, might have been America’s preeminent novelist. Steven Crane’s short life wasn’t particularly fascinating so how does Auster fill 800 pages about him? He uses the space to expand our insight into the new form of storytelling of which Crane was a pioneer. Most Americans, at least those of us of a certain age, were forced to learn this through the one novel that put Crane on the map: Red Badge of Courage. I’ll read that next with a new appreciation gained through the knowledge gleaned from this great biography.

For a taste, let this poem mess with your head:

In the desert
I saw a creature, naked, bestial
Who, squatting upon the ground,
Held his heart in his hands,
And ate of it.
I said, “Is it good, friend?”
“It is bitter—bitter,” he answered;
“But I like it
“Because it is bitter,
“And because it is my heart.”

On book six of 12. Chain-reading them:

From Book 1: It’s the year 2465, two hundred years since the stars were opened to humanity by the invention of the shift drive. So began the First Interstellar Expansion Era, catapulting humanity into a deadly race for the limited resources of navigable space.

Now tensions between the human nations are threatening to boil over into open hostility. Into this maelstrom steps the exiled Commander James Somerville of the Royal Space Navy. Banished from London to the survey ship HMS Drake he is about to make a discovery that may change his fortunes and throw Britain into a deadly war with its closest rival. 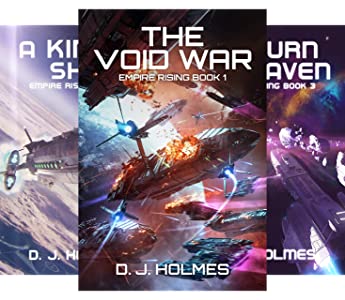 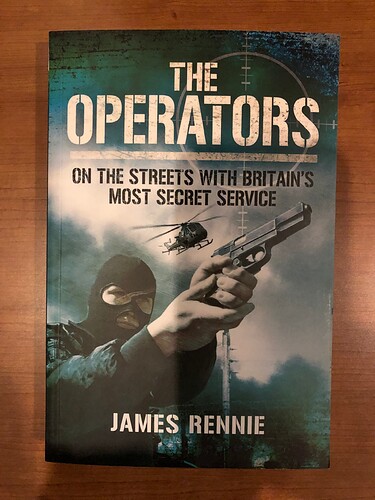