What we watching? – Mudspike at the movies

Now I will have to watch both…

The Nazi hunters are back - Just seen the second series. 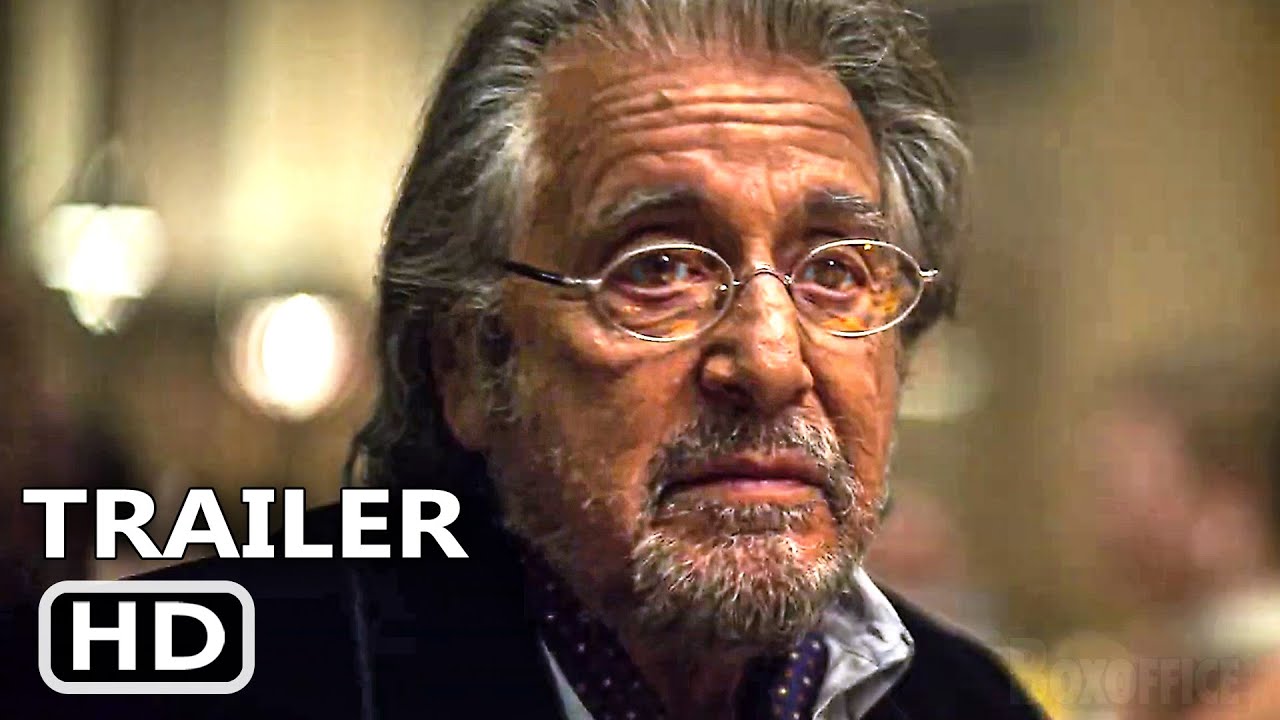 I’ve got in my my watch list but haven’t watched it yet. I had read and saw reviews saying it was pretty darn good.

An absoutely first class film. I didnt know about it but it is fact based. A great story.

Have you this other one by him starring those two? It’s pretty great too, apologies if it’s posted already- 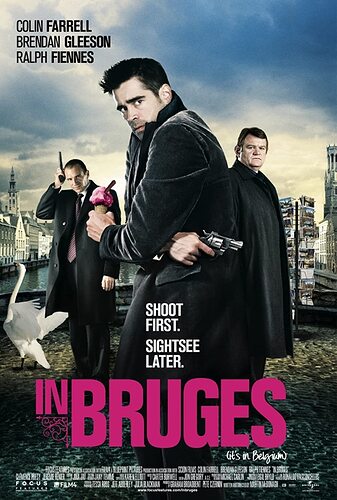 I went into it cold, not knowing what it was about, other than it was recommended to me as “a really good movie”.

At first I thought I was going to be in for another ‘Guy Ritchie style’ Brit gangster film… But it is so much more than that.

I am really going to have to track down a copy and watch it again. I also quite liked another of McDonagh’s films - Seven Psychopaths (similar story within a story, within a story theme & black humour) and I reckon I will have to watch Banshees of Inisheren as well.

Watched Bridge of Spies last night. I thought it was a really good movie. 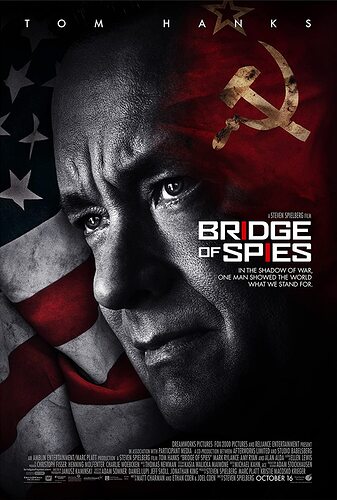 Bridge of Spies: Directed by Steven Spielberg. With Mark Rylance, Domenick Lombardozzi, Victor Verhaeghe, Mark Fichera. During the Cold War, an American lawyer is recruited to defend an arrested Soviet spy in court, and then help the CIA facilitate...

I agree. I liked it too. There are very few things that Tom Hanks doesn’t do well.

My wife wanted to go on an anniversary date, she hadn’t seen a movie in theaters since 2019, and wanted to see Plane.

I told her that she knows I hate Gerard Butler, and I absolutely wasn’t going to go watch yet another dumb formulaic action movie that casts aviation in a poor light to the general public.

So anyway, the movie was actually pretty enjoyable.

I had to turn my brain off in a few scenes, but the story wasn’t F&F-level dumb and the visuals and gunplay were good. Even old Gerry did a pretty decent job of acting in it, although he must be from the old-school pre-CRM days because he never let his poor FO do anything in the cockpit except run a stopwatch.

If you want an action-packed popcorn flick, I’d say go see it. Both of us had fun. 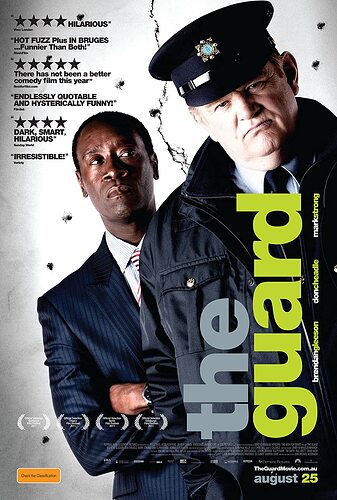 The Guard: Directed by John Michael McDonagh. With Ronan Collins, Paraic Nialand, John Patrick Beirne, Liam O'Conghaile. An unorthodox Irish policeman with a confrontational personality is partnered with an uptight F.B.I. agent to investigate an...

Harry, Spec and Temp; thanks! I look forward to watching all three, especially Bruges.

Cool thanks, I’ll check it out! 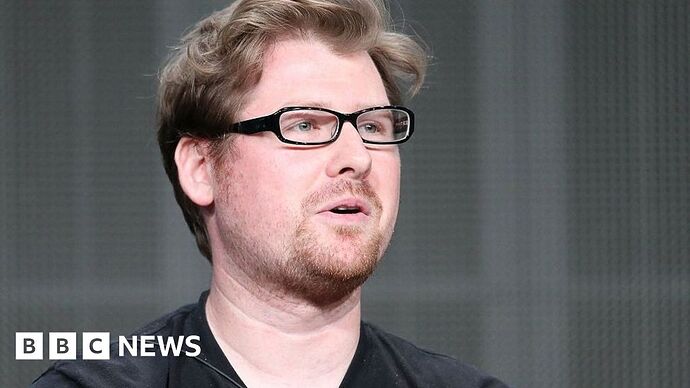 Adult Swim says the show will go on without Justin Roiland, who is facing domestic abuse charges.

How they gonna do the voices. Not that i think they did the wrong thing. But to carry on the show and not address this is going to be weird

Ummm, let me think… I have a pair of pickle rick socks and am wearing this T right now: 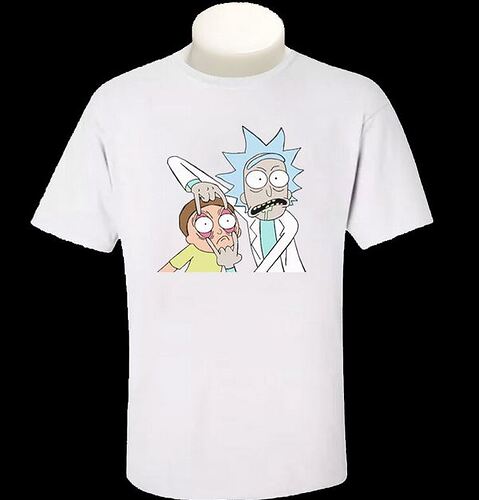 @Victork2 I can understand Justin getting dropped if he is found guilty of the charges but punishing somebody just because they have been accused is a different matter IMHO.

If he is exonerated I hope they reinstate him as quickly?

If he is exonerated I hope they reinstate him as quickly

I confess to hoping the same thing, although my wife was saying its sounding pretty damning 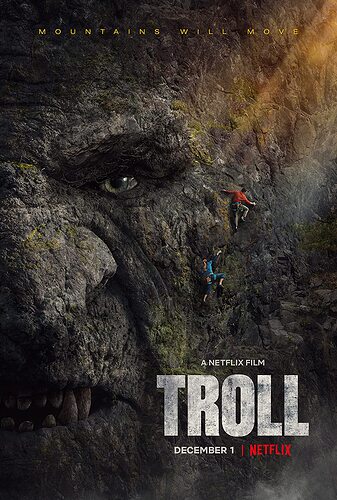 Troll: Directed by Roar Uthaug. With Ine Marie Wilmann, Kim Falck, Mads Sjøgård Pettersen, Gard B. Eidsvold. Deep in the Dovre mountain, something gigantic wakes up after a thousand years in captivity. The creature destroys everything in its path and...

I really liked that film!

Troll was very enjoyable. The right amount of ‘not taking itself too seriously’ mixed with ‘playing it straight’.

Speaking of Troll, I am flying today with a Norwegian guy who commutes on his airline. “My favorite airline!”, he says.

(And as this has absolutely nothing to do with this thread, I’m out.)