What would you want in a Mudspike DCS Server?

Just a quick and informal poll on what the Mudspike users might want as far as missions if we put up a Mudspike DCS server (with the acknowledgment that I have a lot to learn about it…)? 24/7 missions/campaigns or announced mission times/dates or a “hey, it’s available now” type scenario? Keeping in mind I’m not a mission builder, MOOSE informed, or any of those other things. I have the box to do it…not sure about the bandwidth (particularly when my wife is VPNing to work), but I’m interested in making it happen.

Me. I’m all for On-call training missions. That’s kind of a sandbox mission with a lot of available assets and missions that can be called in on the radio. Example (mission I am working on now for my own systems/weapons training where I take off from a carrier, hit the tanker and then enter a ‘kill box’ that causes random enemy slights to spawn north(ish) of me. Like set weapons test areas with an element of randomness

. But then again I seem to always be in a perpetual training cycle.

I know @Wes , @Franze and @WreckingCrew still have their servers running.

Well I will offer some knowledge from experience:

You can design missions to work for a small group of people, or a large group of people. Middle ground is hard to find, when the player base varies widely in interests and skill levels.

If you check the server browser, the population tends to be a 2:1 ratio of players to servers, and it seems servers count to the player total so that’s 1 player to join every server. In reality it’s a couple very busy servers, and the rest empty.

WreckingCrew’s missions are available to download from his google site.
Franze’s aren’t published openly, but you could PM him on Discord.

A relatively static mission needs to be setup to restart itself fairly often so people don’t join to nothing to do. A dynamic mission can run endlessly, but requires scripting knowledge to build.

Bandwidth usage is very minimal. There are only small spikes of traffic when a user joins and a copy of the mission is sent over the network. If the mission files are only a megabyte or so, you probably won’t notice the traffic.

Fridge’s idea seems pretty good for a relaxed open concept where Mudspiker’s can meet up and relax, chat and do some flying in their free time.

Gotta have the CSAR missions for downed pilots.

Mudspike pilots don’t get shot down.

A dynamic mission can run endlessly, but requires scripting knowledge to build.

Are there missions that pause when there are no client spots occupied? It would be nice if that were the case so that the mission/campaign would only progress while people were actually working on it so that we could have a campaign status update thread or something…

That is a server option.

You can have un-pause automatically when the mission loads, remain paused until manually started and un-pause on client join / pause when empty.

+1 from me on a persistent mission. Just put a password on it and make everyone who’s a member here be able to kick it back to life when needed.

Is there some well known PVE big mission like Blue Flag or Through the Inferno etc etc that is open source and people are happy we copy from?

I think it’s technically possible to download a servers mission (by renaming the MP track etc) but not sure of the etiquette (other than that doesn’t sound very nice without asking).

I want Invulnerability for forum moderators…

Mudspike pilots don’t get shot down.

My votes are for:

I personally think a closed, passworded server takes away potential benefits from an open server and chance for others to be exposed to our greatness. The CTLD catalog of scripts are probably available to incorporate without coding knowledge.

*PvP is fine for laughs. But unless the server runs a serious “Blue Flag” style campaign, it devolves into F-14s and J-17s lobbing their sticks from a distance and running home. It’s boring, unrealistic, joyless and pointless.

I want Invulnerability for forum moderators… 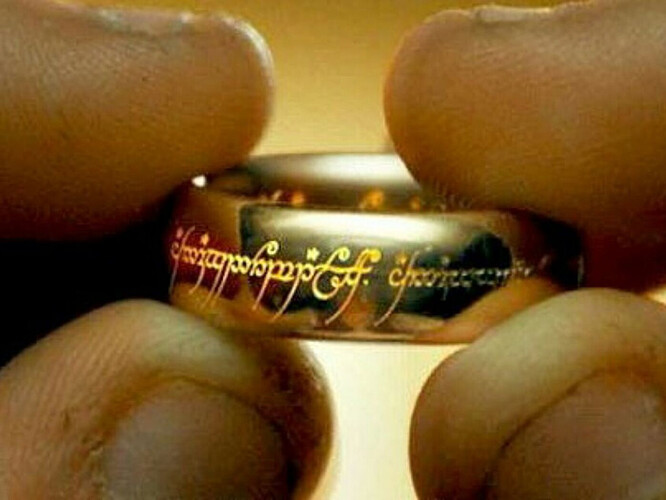 I’m reading The Hobbit to my boy (8). Gollum terrifies the bejeesus out of him. Doing voices helps

The 229th had a couple of sandbox types with bad guys at various locations and a collection of airframes to use. It was able to be reset or replaced by server admins from a list. And obviously we had a lot of different scenarios mostly based around rotary aircraft but not exclusive.
PVE is my favourite I am too old for much adveserial stuff. Rookie AI is how I roll

lobbing their sticks from a distance and running home. It’s boring, unrealistic, joyless and pointless.

This. Back when I had a ‘real’ internet connection this is why I quit MP. Primarily anway.

I’m scheduled to get a 1GB connection Tuesday!!! Only 1.5 years after it was proposed for our neighborhood. Sheesh. Not holding my breath; cable/DSL providers always end up aggravating me and this is proving the same…will just be aggravated at 100X faster speed

couple of sandbox types with bad guys at various locations and a collection of airframes to use.

I like that idea. Is kind of how I build my own missions in SP.

For the password I was more thinking just something posted in the open on the forum.

If the server is work to moderate or people join and just teamkill or troll then it’ll die quickly. We’re a very small group here and have never really been MP focused, so unless it’s pain free then it will won’t last.

There’s plenty of good open servers already, so the question is more ‘why would this one exist, and how would it best work for people here’.

PvP is fine for laughs. But unless the server runs a serious “Blue Flag” style campaign, it devolves into F-14s and J-17s lobbing their sticks from a distance and running home. It’s boring, unrealistic, joyless and pointless.

Though… that is mostly for laughs yeah

It would be a nice place to hang out