Doing AR with two on the wing

How can you tell? I though I removed all of the markings.

How can you tell? I though I removed all of the markings.

First picture, can see the tail code for the Rhino. Should i remove my comment for OPSEC?

No, I was just wondering. I removed tail numbers and other things. It’s not a OPSEC issue.

Navy does a two step Identifier, and it’s meant to identify primarily which ship each plane belongs to. The first letter identifies which fleet they belong to. A for Atlantic, N for Pacific. The second letter identifies the wing, and thus the boat. F corresponds to CVW-5, which is currently assigned to @Navynuke99’s old boat, The Reagan. Finally each squadron chooses their own unique symbol for the tail, in this case the chevron/check thing identifies it as VFA-115.

Also the MODEX, or three number code on the nose, wingtips, and tail, identify which squadron in the wing, and what jet in that squadron. The first numbers 1-4 are reserved for fighter or attack. 5 generally the EW squadron. 6 is the E-2 sqaudron, The helicopters will then share 6 and 7.

Great pics. You do have a pretty cool job there, concerning views.

Continuing in the spirit of where we were, this is from a trip back in spring 2013.

Didn’t one of Rammstein die up there? I swear I saw it in a music video.

Didn’t one of Rammstein die up there? I swear I saw it in a music video. 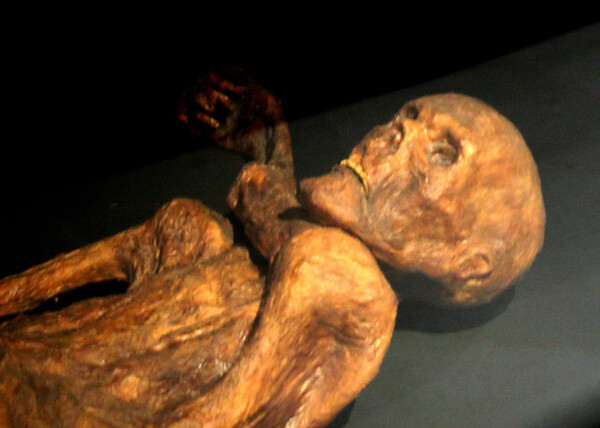 Corona, when the hike seems to easy.

Having a Corona is still only going from very easy mode to easy mode! You should try one of those beer runs one day!

That’s one heck of a glacial trench!

That’s what is left of Austria’s longest glacier. Even in my teens it used to go much further out. Currently it retreats about 10m per year. In 1950 it used to be twice as long as in this picture. In 1850 it used to reach down to Green Lake, which is barely visible behind a ridge line, right and below the road.