They are either hungry or lack oxygen.

AHHAHHAAHHA! You know nothing about fishes @miRage!
They are obviously singing “Bohemian Rapsody”!

Hey…uh…that’s not supposed to be doing that…

MX: Re-instructed blades not to do that. Supposedly won’t happen anymore. Could not reproduce on ground.

Yeah - once we got on the ground we saw that somehow one of the electric heater elements on one of the prop blades had been lacerated…or it broke within the rubber, causing arcing which burned away the surrounding rubber boot and did a bit of arc welding on the blade root itself. 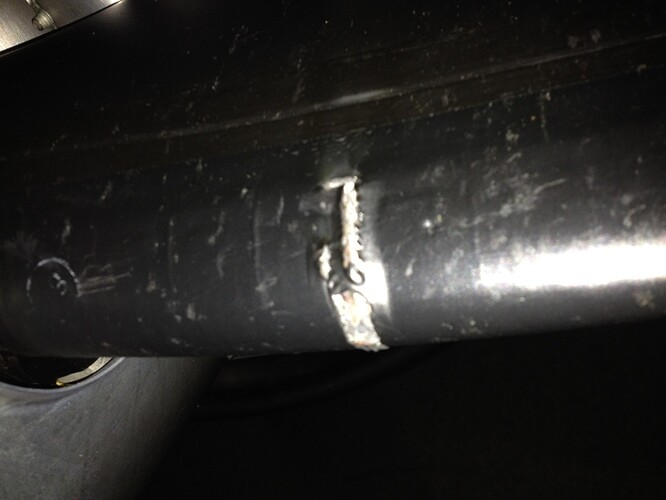 Aaah FOD damage, how we love thy! Unlikely it broke on the inside, unless that’s a known failure on the aircraft/blade type.

Aaah FOD damage, how we love thy! Unlikely it broke on the inside, unless that’s a known failure on the aircraft/blade type.

No, I’ve never seen that happen (arcing on the blade root) in my 20 years of flying the B200. So when I looked out the window and saw a glowing spiral and sparks popping off it…I was like…uh…that ain’t right. At first I thought it was maybe the brushes of the prop ring arcing when the prop heat was cycling on and off…but after it happened the second time I could tell it was a good distance off the hub and the prop ring is covered by the nosecone bullet, so you would be hard pressed to see arcing in there. The prop heat cycles on for 90 seconds / off for 90 seconds. So the second time we saw it we turned the system off and left the icing environment (descended to +5 C and out of the clouds)…

But only after you took a photo

Farewell gig with my previous band 2 weeks ago: 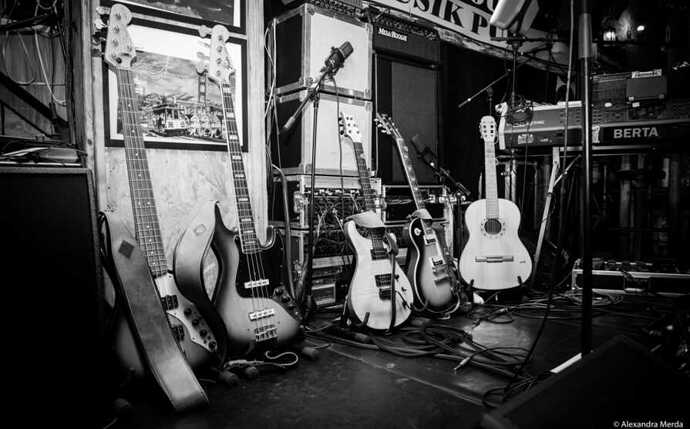 About as diametrically opposed from the old band as possible.

With the old band, since we mainly played weddings, we did pop/rock/alternative covers and mostly stuck very closely to original arrangements. I did learn a lot there but at some point it just felt like being stuck in a rut.

With the new band, we are only starting to rehearse on Monday evening, so i can’t say exactly where it will go, but the emphasis is definately on having a great degree of freedom with arrangements and jamming and improvising a lot. Improvisation is my achilles heel so i’ve always longed for a band where there’s time for jamming. Thinking about it makes my palms sweat though.

With the old band, all the work went into staying current on the repertoire, we had between 5-6 hours of music, so there was no time for fooling around.

The influences of the members are quite diverse, ranging from ska to funk, motown, fusion, balkan jazz, djent, bebop, if it grooves, we’ve heard of it.

There is something out there 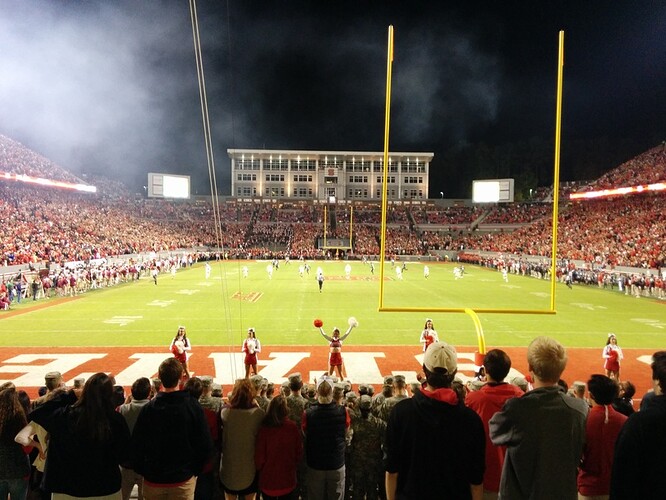 (I’m in the blue field along the end zone line, between the two lowest stars) 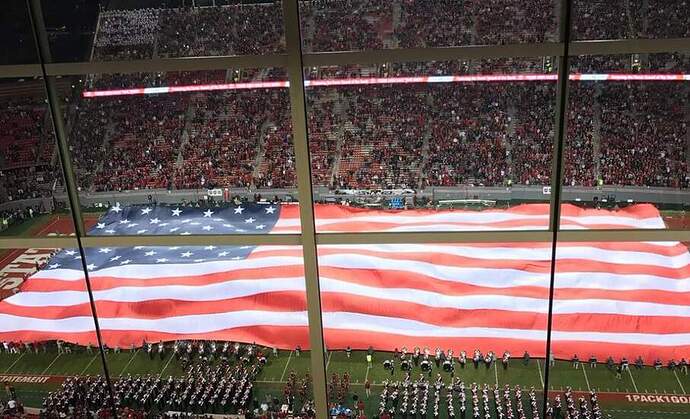 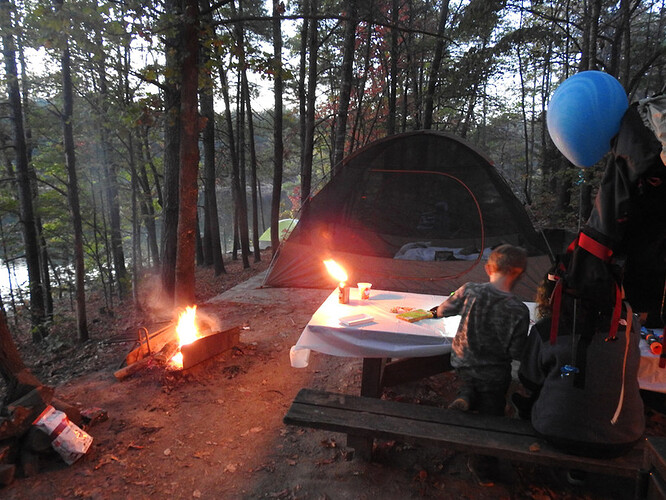 Love camping with the kiddies

Got to do a different kind of camping with my son tonight: spawn camping. 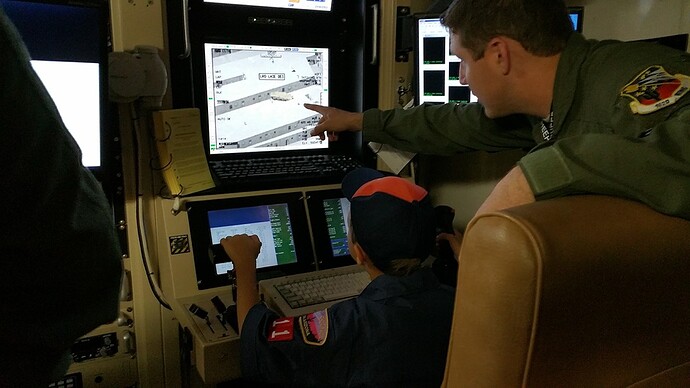 Here my son is in the right seat of an MQ-1 control station, targeting a BTR-80 that just popped into view, AOR KABUL.

I don’t know. This is cool and frightening at the same time. Once I had the chance of sitting in a Wiesel SAM. The difference to video games is getting smaller and smaller. Hence any apt gamer grabs the basic principle of using those weapons almost intuitively.

One of the best memories of my dad was when he would take my brothers and me down to the squadron on a Sunday afternoon and let us sit in his Voodoo or Phantom, one of us in the front and one in the back. Just climbing up the ladder was an experience and a maintenance crew would help strap us in. Then we’d hang around the squadron checking out the briefing room and equipment rooms, sometimes getting suited up in G suits and helmets. I remember a strong odor of rubberized nylon. Every pilot had a coffee cup hanging on a wall rack with squadron emblem and his call sign.