Question for you network gurus:

Does wifi limit the speed of an internet connection?

I’m paying for 450 mbps internet, generally only see about 250 mbps on a speed test. Is this because I’m connected via wireless? I’m using 5G wifi network.

My previous provider was 75 mbps, and i consistently saw 75 mbps on speedtest using wifi.

is there a way to achieve those speeds wirelessly? or should i just run a cable through the wall?

Sort of depends on your reported speed of your 5G wireless? What does Windows say for the wireless connection speed?

I mean, that under perfect conditions (like putting a big copper antenna connecting between devices

A cable works, or if you couldn’t do that then a powerline adapter if your cabling in your house is quite new.

Of course, it depends on what you need the bandwidth for, as in does the other end (like you are downloading from) really reach those speeds anyway? I can see it being annoying if that’s the only device using that though, as it is a bit wasted.

A 5G can be ok on a decent router just because it can more easily support lots of devices using the full bandwidth rather than a single device getting all the bandwidth.

A multi-channel modern (as in not super cheap) router (NG Nighthawk etc) should be able to do about 3200 Mbps over 5G.

it says speed is 390 - 568 mbps it seems to fluctuate with signal strength.

A multi-channel modern (as in not super cheap) router (NG Nighthawk etc) should be able to do about 3200 Mbps over 5G.

I bought my own multi channel router. I use the 5g band exclusively for my gaming pc, the rest of the household runs off the other band. Is that a good thing to do to improve performance?

I have worked customer support for an internet service provider for a year or so. About 9 out of 10 calls were people complaining they could not get their rated speed on WiFi. I could type 3000 words answering this, but I won’t. Run cat5 ethernet cabling if you want speed and uninterrupted connection. 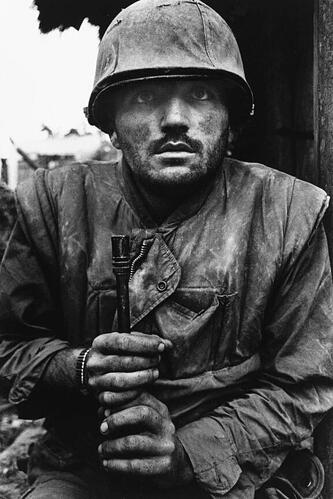 Frack wireless internet. Frack it and the horse it rode in on.

really. over 3 gigabit. you think theres any server on the internet capable of pushing that kind of b/w to you? those are BS numbers m8. The boys in marketing have been pulling one over on you.

This is what all is about.
Sorry for the Antenna huggers (

) but CAT 5 cables all the way.
Also flat ones and you hide them behind the skirting. 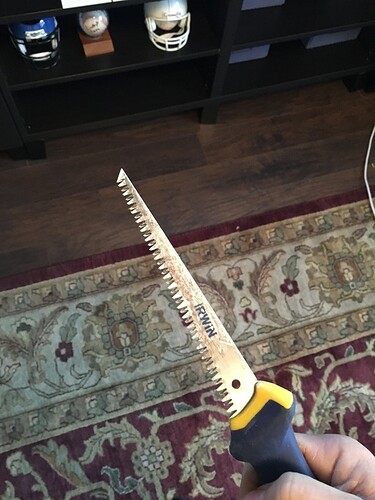 I take it you are about to disembowel each and everybody in your ISP’s marketing department? Because there is just no use for faster connection speed beyond about 50mbps. Higher numbers are A) bogus, B) a swindle, C) used to DDOS the school server because your grades suck.

Megabits/s are not megabytes a sec. There’s 8 bits in a byte, and then theres usually two or more bits per byte used to make sure the right bits got received and the byte contains all of its bits. So a connection that promises 100mb/s (megabits) will not give 12.5 megabyte/s but more like 8. And that’s on a cat5 line between just two machines. If it gets switched, routed and sent all over the world, its not gonna be as fast.

Sheeeeeit. internet connections being oversold left some lasting wounds in my psyche.

For anyone with AT&T as their service provider, they have a pretty sweet deal going on right now for their extender for Wi-Fi Gateways 5268AC or BGW210. I just meshed my home with 3 of the little boxes, and get 300 - 400 Mbps copper bridged and 200- 300 Mbps wireless bridged. Awesome bandwidth for these little $35 boxes.

One in the guest bedroom upstairs… 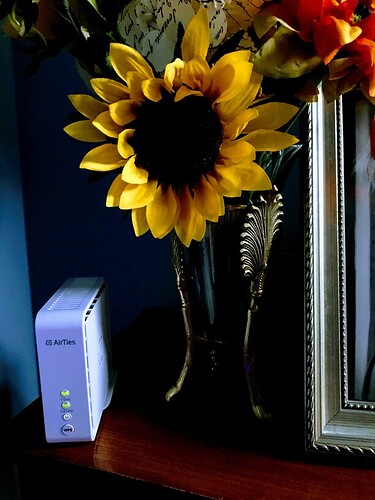 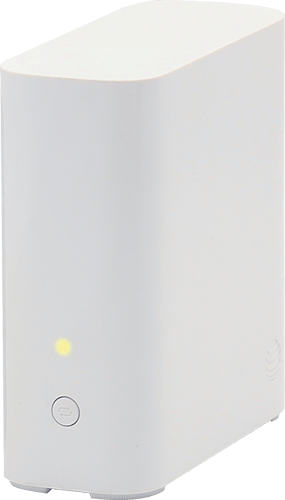 Ok so here is my current situation. The router and my pc share a wall between them. I need to get an ethernet cable through the wall. There is a coax opening for the cable modem and I could easily drywall knife the wall there and have openings on both sides. My question is this:

How do I hook up a 4" ethernet connection from one wall plate to the next between the walls? Just use a 4ft cord and roll it up in the wall? Or is there a better way to go about this? I’ll attach pics in a second. 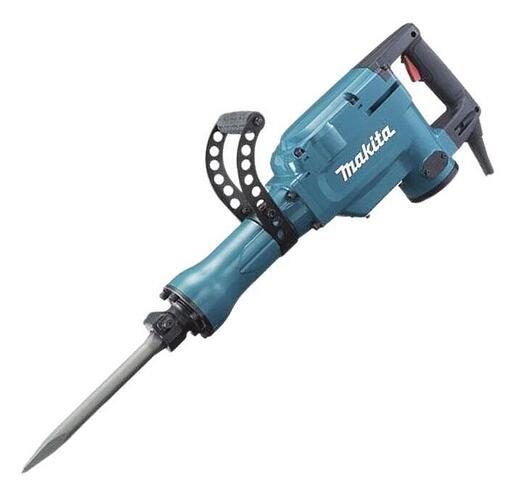 Roll it up between the drywall plates sounds excellent. Or just stuff it in there. No need to be neat if its out of sight, right?

It’s ok, everybody in America is going to start seeing their internet getting throttled next month anyway.

You could just cut holes on both sides and pull a cable through. If you have some punchdown skills and a tool, you could buy Ethernet jacks, and matching manufacturer wall plates, cut the tips off of a CAT 5 cable, and stuff that in the wall. Plate and jack both side. You don’t even need electrical boxes. 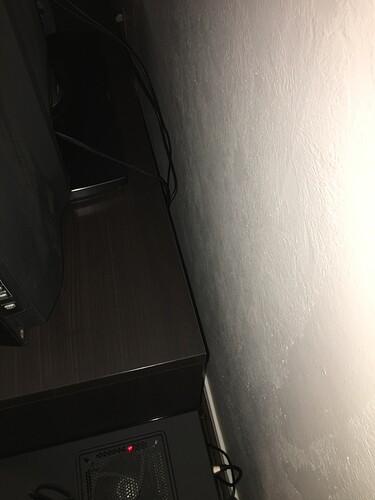 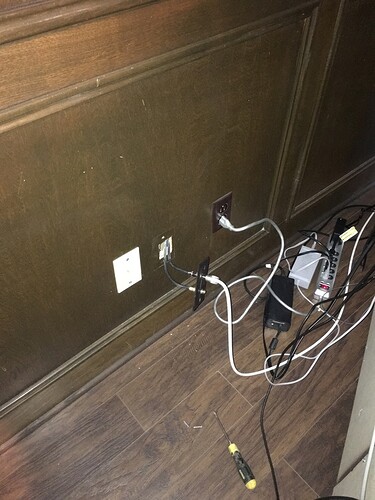 So I’m planning on buying a two hole box for this side, put a coax and Ethernet jack in it, a one hole box with ethernet jack on the other side. Im going to get a short cable for the inbetween and roll it up in the wall.

That sounds good. You can also, as @chipwich mentioned, pick up some cat 5 cable, a pair of crimpers (always handy to have) and a jar of ethernet connectors from Home depot or Lowes, and make any length you need.

They also sell patch cables (basically pre-made wires) in long and short lengths. Punch down tools allow you punch down (get it?) the cable on to connecter ends that snap into the wall plates.

Here is the wiring guide for ethernet cables into clear connectors. Ignore the stuff about cross over cables, n rarely used anymore.