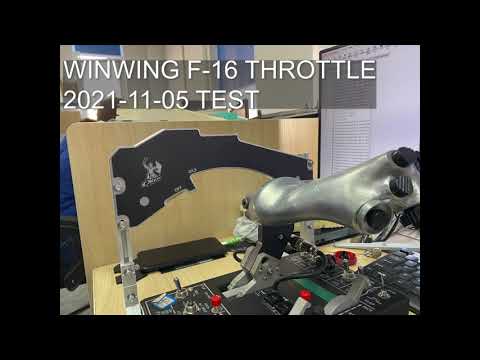 yes and it was released yestarday. Would make for a good replacement for my aging cougar…

I’ve been waiting for this. I have the Orion with the Hornet grips and now I can use these for F-16 and A-10C among others. 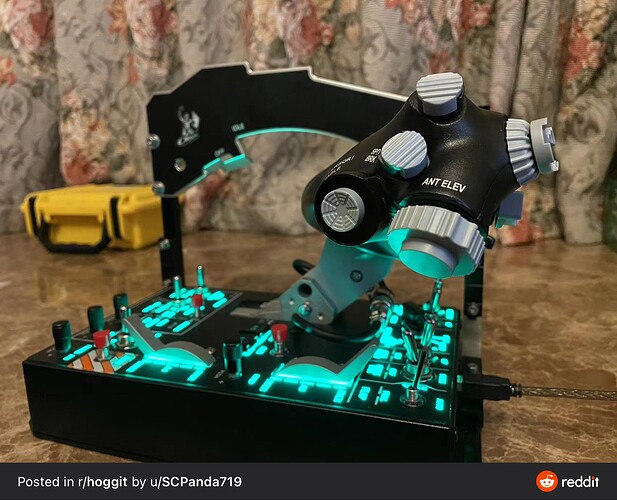 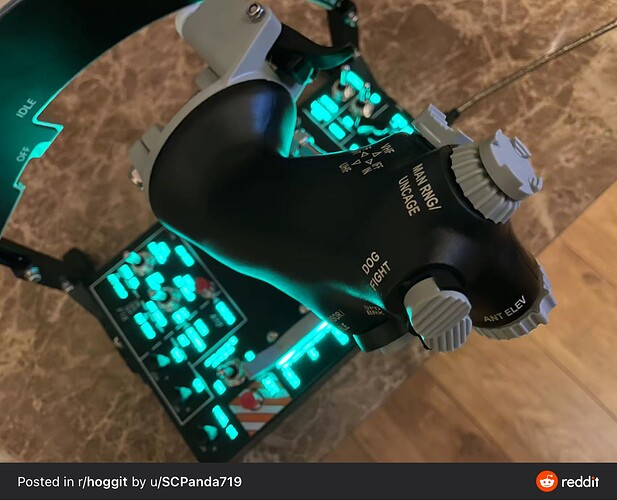 So I pulled the trigger on The Viper Grip/Throttle and the Black Shark Collective…I have only set up the Collective so far….first impression…very solid piece of kit…incredible amount of switches and axis…love the twist throttle on Huey…it definitely scratches the collective itch I’ve had since Virpil’s release last spring .I feel a little better about the purchase since I’ll be able to attach The Viper grip to the same throttle. 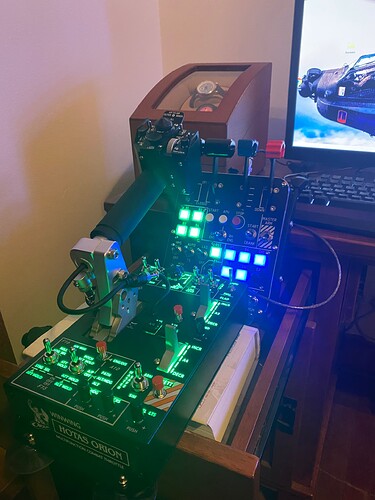 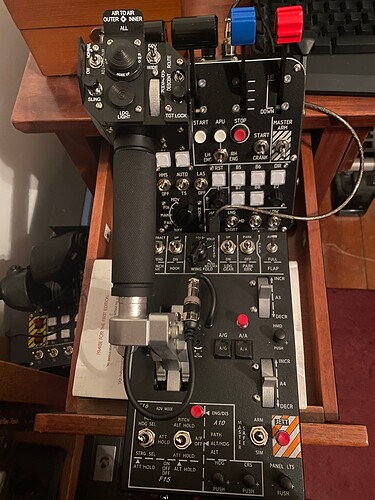 ”Hidden “ buttons on the Collective

Yeah, that’s not a bad idea… And kudos for keeping them small and out of sight like that.

Did that have a twist grip throttle too…?

Yes…I believe that’s the only type they offer

That’s an incredibly nice setup Phantom88. Flying the Huey must be a joy.

Very nice! I’m kinda doing the same with several buttons in my simpit now, adding small, out of the way buttons for things like kneeboard, NVGs, etc.

Thank You Very Much Guy’s

Thank us by showing us the Viper throttle in action…!

After a delay due to Lunar holiday, my grips are finally moving again. Eager to see how they work.

I’m having too much Fun right now “Pulling for Power

Oh Nice! Once my packages “3 boxes” left China shipping was smooth…but they did get delayed in China because of customs I believe

The problem is adjusting the height and distance away from throttle base for the afterburner/cut off detents to operate smoothly.I suggest making sure you assemble on a large flat surface.

A W E S O M E!! The throttle axis is very smooth…grip has a amazing feel…buttons all work great with a very nice response 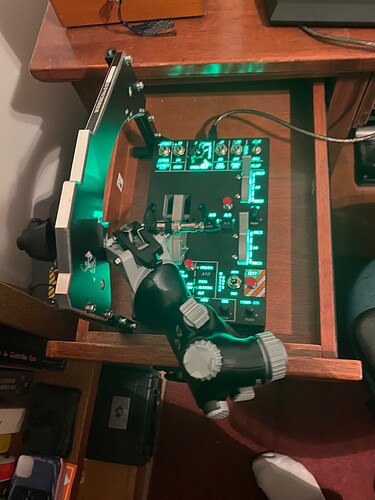 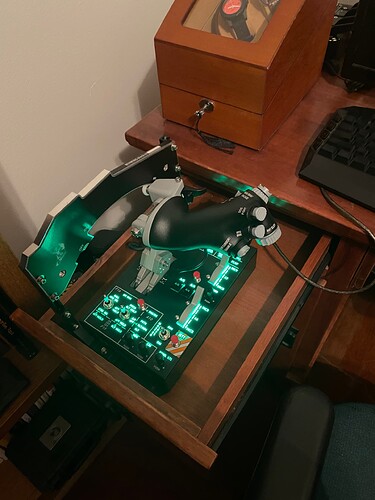 Also…I was able to set up my axis via DCS rather than using WinWing “Simpro” software…There have been some complaints on hoggit and DCS forums about the software creating a export lua.file that causes stuttering and FPS drops in VR.

So after a few Viper flights I’m very happy with the quality…I’m hoping now that the side rail is built and adjusted the swap back and forth with the collective will go much more smoothly…The throttle body does have detents built in as it’s also used for the hornet.So you can use the throttle/grip with out the side wall and have afterburner detents.