I’ve been able to import XP10 aircraft and airports so far. Alabeo PA23 Aztec over PAJN (Juneau, AK). I think that the stock mesh must be a higher res than the default XP10.

I’m away from home at the moment, so I had to take a break in my XP11 screen posting.

Well…that can’t be good…did my copilot forget to put the oil caps on again??

Leftover mozzarella? Chris did you try UHD mesh yet, and what airport is that?

Chris did you try UHD mesh yet, and what airport is that?

I’m using UHD for all areas that it is available for - I just cut/pasted it from my XP10 install into my XP11 one. (I know, I could have used symbolic links…) 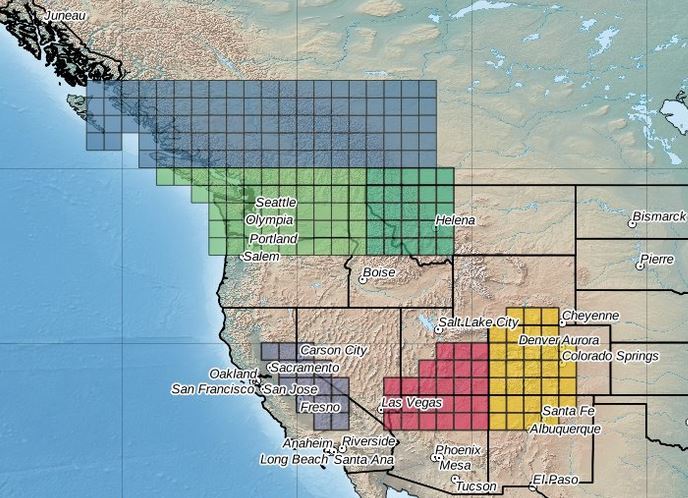 That is Charleston, WV airport in the screen above. Default - and by default I mean that someone obviously submitted a 3D airport to the X-Plane database and it is now included in the default scenery. I think I had read somewhere that up to 10% of the world airports now have WED created 3D scenery by users…which is a fair amount.

For those that don’t know what that means - it just means that the default airport editor structures and objects library were used to make an airport more realistic. All the airports use the same default X-Plane object library…but the placement of the objects is custom by someone that submits it to the X-Plane Scenery Gateway. More custom airports use other libraries that are not X-Plane libraries…if any of that makes sense.

FlyInside for X-Plane 11 is coming along nicely! Very good performance thus far…HDR is working! There are still some issues - most notably the click pointer isn’t working in the cockpit yet. But the XP11 MD80 looks awesome and the night lighting is just incredible.

For testing purposes, and to speed the loading of the sim, I was using the default Ascension Island airport. It has no mesh or anything around it…just a little island, so it loads super quick when I want to just test something out. I took off at night in the MD80 - the feeling of spatial disorientation as you go out over the black water is cool in VR. Came back around and am just floored by the lighting in X-Plane 11. I thought XP10 was good…but they have really nailed the ground lights in XP11. Then there was the oh crap moment when I landed opposite the direction I left…and I see the glow of landings lights rolling down the runway coming at me. LOL…the AI King Air actually stopped before he hit me…!

@chipwich and @BeachAV8R
Can you post screenshots of the Avanti’s and Aztec’s cockpits? Beautiful planes!

I won’t be home for a while but here are a couple of videos that will give you a pretty good feel for the Aztec. It’s classic old school twin with a good GPS. I like it because they had a couple where I took my flight training and I always loved the lines. There are much more efficient designs if you are looking for performance. None of them look better IMO.

@chipwich
Waaaiiitt… those videos are from P3D now I am a bit confused. The one in X-plane looks even better. Do you have two versions of that plane for both sims?

Yeah, the Aztec for X-Plane is a recent release for Alabeo, so not many videos out yet. They should be identical except for the minor differences in the GNS530, which is better implemented in X-Plane IMO.

There are two versions of the Avanti - one is the old XP9 version (I think)…which has a very flat 2D panel…analog…the other is the updated Avanti II with EFIS tubes…and definitely looks more updated, but still isn’t payware quality really…

Ah…so this is the culprit…well, that’s gonna be a problem with a LOT of older aircraft I fear…odd decision by Laminar to not be more inclusive of older panels… 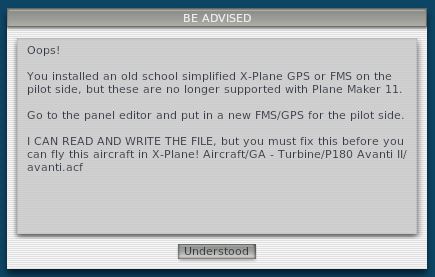 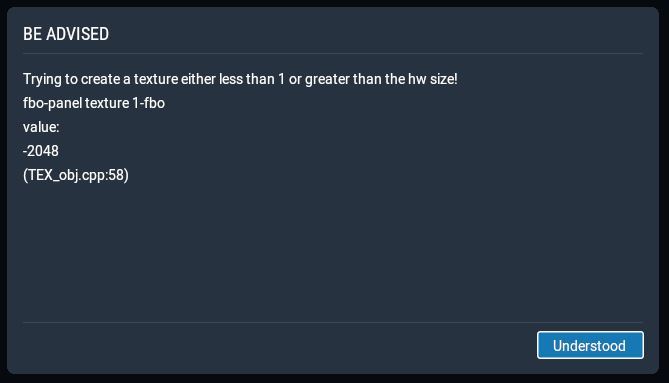 The airplane panel uses FBOs if the panel is 1024×1024 or smaller; if the panel is larger than 1024×1024 we draw from the screen and patch things together. So the P180 and the C172 are using different driver techniques!!

When you run X-Plane with - no_fbos, you instruct X-Plane to ignore the FBO capability of the driver, and we use copy-from-screen everywhere.

I only understood half of what you were writing, but thanks anyway!
My download will be finished in a few hours (I installed everything, even with my new internet connection that takes a while) then I will first try the stock stuff.

Photos from bush country. Some Bella Coola and Stewart snapshots in the Alabeo C195.