I’ve recently formatted my PC and had it solely used for DCS for a while to keep the clutter off it. However I’m slowly building up my funds to start the upgrade process all over again as shes getting tired…

So I’ve decided to re install XP11 again and give it another go as I didnt totally gel with it like I have with DCS (I think about Tomcats too much) as I’m desperate to try the air hauler stuff and I think I’m going to have to fall down the rabbit hole. Plus with the vulkan update I may have slight improvement in performance this time

Could anyone give me some tips on some decent (preferably uk) scenery that is free and reasonable quality, failing that I’m quite willing to give forkboys stuff a go in the US and do some Bush flying.

Any free or cheap bush planes (like the bush mod for the C172 or similar. I know we have loads of threads on releases etc I’m more after your opinions and favourites. I’m probably not gonna be able to buy any mods once I get air hauler so free planes it is for a while (although I quite like the kodiak and king air 350…)

Any help appreciated as this is a fresh install I want to make it a bit more entertaining for myself this time around.

Orbx has South UK free give you a demo of their products. Other than that, there is tons of freeware that is high quality on the xplane forums. Good luck and have fun it’s a long way down to the bottom of this rabbit hole.

You probably should avoid talking to me about this

. I’ll only end up costing you money.

Well…I’m going to do some performance testing tonight. If its acceptable I shall do some pricing up. I really would love to fly air hauler 2 in the uk

The OrbX TE scenery for the UK is excellent, but comes in three parts and has a large HDD footprint. They have sales quite often, which might be worth waiting for.

Actually, the True Earth GB sceneries are on sale right now for about 22 GBP each.

@Victork2, remind me of which airport you fly out of and I will post a few screenshots of the local area for you.

That would be awesome to see, thanks @PaulRix

Question, is there any performance hit with the scenery?

I’m just reading a guide for that, it looks incredibly difficult. How was it to set up @cib?

There is a whole thread on here somewhere. I will find it when I am next on the pc. Also followed a YouTube guide. It is well worth the effort

Well, I’ve had such a fun evening…NOT.

After update to to 11.50 X plane informs me that I need to upgrade my graphics drivers to AMD adrenaline 2020.

I do this and I’ve had nothing but BSOD and pain and anguish all night. My pc REALLY doesn’t like this driver.

I’ve used the cleanup tool, tried different versions and tried rolling back. I’ve now reached the point where I’m getting too irritated to continue and have vowed to never ever buy or rent another Amd product again in my life… this happens every time i try to update the drivers.

Sod it. I’m going to re format my pc again (Again!!!) and just stick with safe and comfortable DCS till I can afford a proper upgrade.

That’s frustrating… sorry to hear that.

Here are those screen shots I promised, just in case you decide to give it another shot… 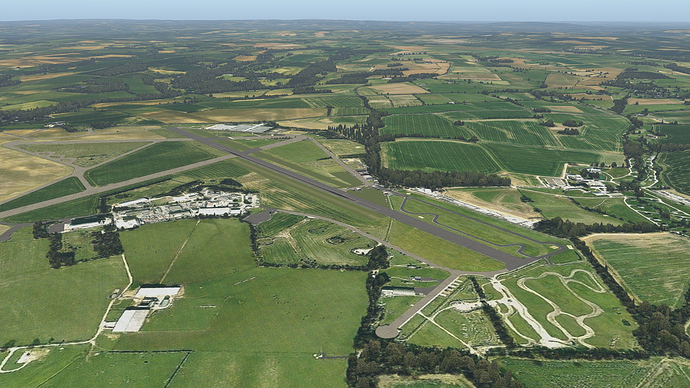 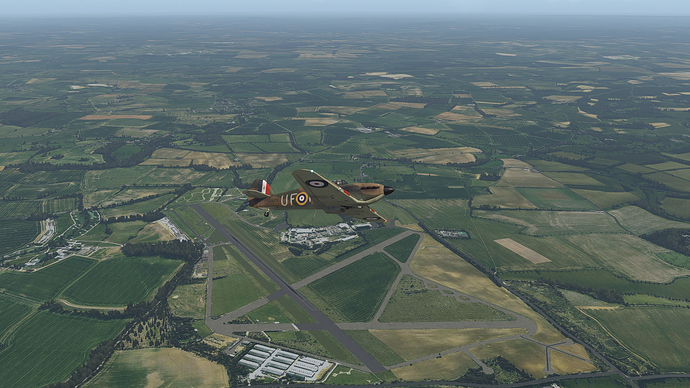 RAF Brize Norton. This is just a flat airfield and could really do with some custom scenery. 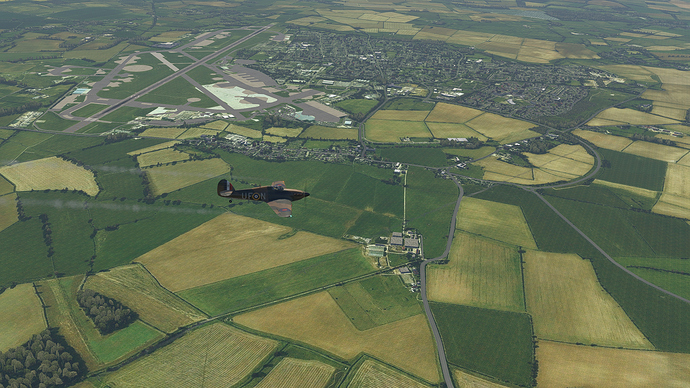 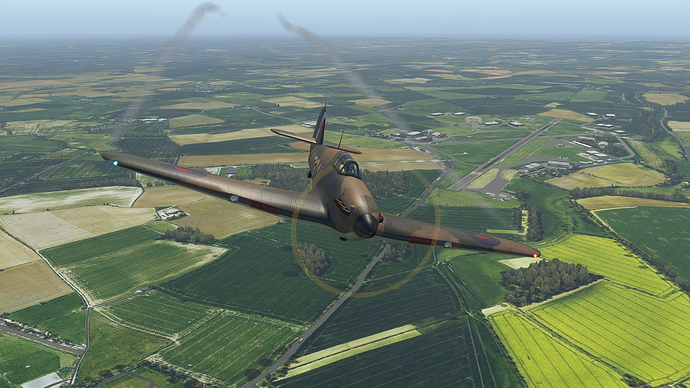 I can almost smell the rapeseed from those fields!

Wow that looks incredible! Kemble in particular looks fantastic!
You can almost see my house in the brize Norton shots.
And enstone looks lovely.

I seem to have a problem where I can load the pc, run it for a few minutes then it BSOD’s me with this screen.

Last time I actually managed to get into XP it was fine but then dumped me out again as soon as I restarted to enable vulkan.

Such a shame. Thanks for the shots paul, they really are wonderful

It seems that quite a few of us have experienced instability and BSOD’s recently. Both @smokinhole and myself and now you. My system seems to have settled down now, and I believe Eric’s has too.

I forget, do you have a Rift?

For me, I reinstalled Oculus Home (Eric found a procedure to remove all trace of Oculus from your system before reinstalling).
I updated my graphics drivers.
I updated my over-clock manager (in my case the MSI Dragon Suite)…

After that things improved, with fewer crashes, and then over a few days everything settled down. Definitely weird.

That’s very interesting…I was just reading about a possible conflict between oculus software and the new drivers and my r295x2 card.

Maybe wiping oculus software may help me. Thanks Paul that might be a step in the right direction for me!

I wish I could say that reinstalling Oculus Home was what fixed it for me, but it definitely helped. All three of us have the following in common though…

Have you got an Amd card?

I pretty much stick with Nvidia cards. I’m running a 2080Ti.

It is a verifiable fact that Oculus was triggering the BSODs on my end. Completely erasing all evidence of it on my machine and reinstalling fresh was the cure. We are all different but in my case it was crystal clear.

Well, after wiping oculus from my system and starting in safe mode and using the cleanup tool to remove all the GPU drivers, I finally seem to have a clean install of the new drivers and it seems to be working… but I’ve only tried it very briefly.
I loaded x plane with vulkan and I have a MASSIVE increase in performance. I’m not exaggerating either its CRAZY smooth compared to before.

Thanks for the help guys