I will be hovering over the IL-2 forum to catch the latest news as I am eager to find out what 1_C/777 has cookin’.

Let’s pause and look back at the history of the IL-2 series, shall we.

I remember back around the turn of the millennium, there was this demo of a new flightsim being coded i russia, by Oleg Maddox and team. The demo, in itself, was the best combat flightsim ever made. It felt that way to me, anyway.
And it turned out to be quite a classic.
Then came the failed IL-2 Cliffs of Dover, that was picked up and rescued by Team Fusion.
At the same time, another russian producer, Neoqb, started on what was to become the best WWI flightsim ever, Rise of Flight. Now, RoF was off to a rocky start, but after 777 Studios took over the reins, it too became one of the great flightsim classics.
A match seemed to be made in heaven occured when 777 Studios merged with 1_C to bring the IL-2 series into the future.
The development of Battle of; Stalingrad, Moscow and Kuban, has proven that 777/1_C know their business.
The IL-2 BOSBOMBOK, as I like to call it, is best experienced in VR, as the implementation of VR is truly excellent in this sim. Again, according to the gospel of Troll.

Today, at 12:00 GMT/UTC, we will know what the future holds for the new IL-2 series. Yes, this is hype at its best, ladies and gentlemen. But we love a little friday hyping, don’t we…?

OMG… I need to compose myself…

This is huge, dear flightsimmers!

Next in the IL-2 line is Operation Bodenplatte. Yes! The western front!

Flying circus Volume I
A friggin’ sequel to RoF!!!

And crewable tanks…if someone is into that kind of thing

Operation, or Battle of Bodenplatte, for continuity, will be awesome! Mustangs, Thunderbolts and Tempests, and even a Spit IX and a Me-262 jet!

But, what really made my day, weekend, and month. Hell, made my year, is the announcement of a sequel to my beloved Rise of Flight!

First of all, VR was made for WWI aerial combat.
Think about it. What are the drawbacks of VR? Resolution makes it harder reading text and instruments in cockpit. Harder to look at the keyboard for aircraft systems commands.
What about an era of aerial warfare when there hardly were any instruments to look at? When there were no advanced systems to deal with. All you needed was the seat of your pants and your head on a swivel.

VR support was initially promised for RoF, but that was before VR developers decided to drop DX9 support. Developing a new DX11 engine for RoF was considered too costly, and was put on hold.
I have been hoping for this day to come, when 777/1_C would decide that the time was right.
I mean, the IL-2 engine is perfect for the job, and a lot, if not all, of the research that went into RoF can be used for Flying Circus. Great name, BTW!

Thank you @777Studios_Jason, you really made me happy! Need a betatester?

Rise of Flight 2. With a special dedication to Troll.

Wow this is truly big news. I didn’t see any of this coming. As someone who ends up flying mostly fighter bombers in Il-2, Operation Bodenplatte will be heaven. And Flying Circus in VR is going to be fantastic. I can’t help to feel a little disappointed that the Pacific didn’t make it, but the future of Il-2 looks bright none the less. 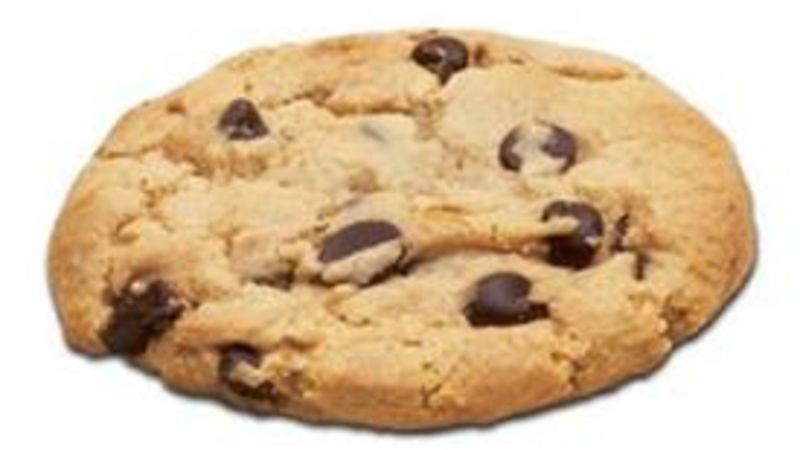 It’ll be a bundle edition and announcement for a different Theater of War. Plus Rise of Flight 2! HEY! A MAN CAN DREAM!

Awesome, I do hope the planes are portable, not in the sense that I don’t want to buy them again but so we have as large a hanger as possible. I do miss the choice of IL2 over IL2BOS for flyable content.

What an announcement! Very smart, Jason. It’s not what I would have done (Pacific) but once I read it I think what you guys are doing is much better. There is a pent up frustration with RoF that is providing some resistance to IL2. This will open the valve somewhat.

Plus, I miss the old RoF FM wars. The thought of reading FM complaints in chat over Verdun (IN VR NO LESS!) just makes me a little bit giddy.

Sooo… trying to unpack this.

We are going to do a European theatre with 10 planes, A WWI theatre with ten planes, and a Tank sim with its own map. That should be easier.

Look this looks like a lot of fun. And nobody, and I mean nobody, is as excited as me for a P-47. For the love of big fighters everywhere somebody make a P-47. So tI am sure this looks very negative from me.

I am just trying to unpack a very large sea change in direction. One of the things I have come to value the most from BoX in the last few months has been its focus. It felt like they were were throwing one accurate dart at what they wanted at a time. Now this feels like they have grabbed a whole handful of darts and are throwing them as hard as they can. I am tired of ambitious delays.

One of the things I have come to value the most from BoX in the last few months has been its focus. It felt like they were were throwing one accurate dart at what they wanted at a time.

Indeed, they have.
But if you think about it, a PTO would’ve been a change just as big as ETO.
And Flying Circus isn’t a shift of focus, at all. It’s something that they have done before, and was the basis of the IL-2 series new engine. They never wrote it off, but waited until they could justify the costs.
But, since they are now branching the sim, it makes sense to re-brand the experience.

But yeah, PTO and carrier ops will be great. Just not yet.

You make some good points. One thing that 777 has shown over the last year is that they can deliver and do so on time. That great focus you fittingly mentioned. Now if this team says the have looked hard at the Pacific and decided that they can’t do it on budget and on time, and instead came up with a plan that they think they can do on budget and on time, then considering their history I am willing to go with it.

This is what Jason had to say on this:

I have had to make the difficult choice to postpone, NOT CANCEL our plans to go to the Pacific theater. The reasons for this are many and have everything to do with the complexity of the subject (Ships, Japanese Aircraft) and the inability to marshal the required resources to develop this content up to the standards you expect and in a reasonable time frame and within a budget we could afford. I have not taken these steps lightly and for fans of the PTO, of which I am the biggest, this was not something I wanted to do. But the dream still lives!

What you see announced today is my plan to try to build, in a hopefully clever way, larger infrastructure so we can tackle the PTO in the future. Also, by rapidly expanding our content I hope to increase sales so we can afford proper solutions to building PTO content and doing the necessary research to build Japanese planes and ships to our current level of accuracy and fidelity.

I will explain more on this topic once the dust settles from this big announcement and I have caught up on my sleep. I will also address it in my next TeamSpeak chat session this weekend.

Please, please, please understand that there is no conspiracy here and we STILL INTEND to go to the PTO as soon as feasible. It has been my professional dream for 10 years. I won’t give up on that dream.

There is a pent up frustration with RoF that is providing some resistance to IL2.

Ditto. But I may let myself be cautiously open-minded about this down the road. Then again, this may just be because I was born in Missouri.

W O W !!! Really didn’t see this one coming,Was R E A L L Y Hoping for a New PTO Series,but Jason and 777 Studios obviously know better on what sells and what they can deliver to the community.Wishing them all the best with their future plans.

This is awesome. Definitely excited for Flying Circus and popping tanks with a P-38 and Typhoon, but ditto the sentiment about being disappointed about the PTO delay.