Try and Fly all our products for free for a whole month!

We are pleased to announce our upcoming Free For All event, starting April 19th, where you are welcome to try any and all our products (except campaigns) for free and without limitation for one month. 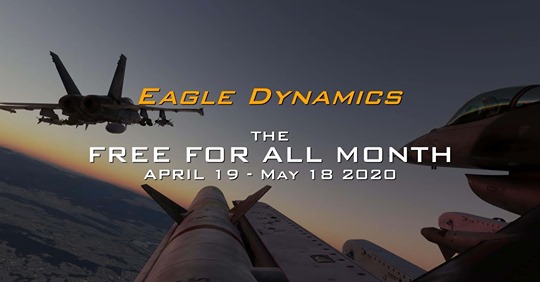 Since we get almost every module for free I’m downloading the marked ones for testing purposes! 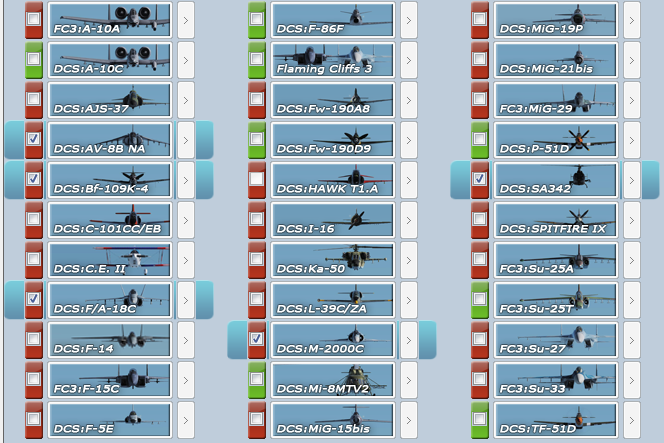 I’d say get em all out of excitement, but that’s just unrealistic.

Keep us posted on your adventures & misadventures!

I might try the C.E.2 but other than that…black shark? My hanger is pretty full now.
I just love the plane set I have at the moment

You all should really give the MiG-15 a shot if you haven’t already. It’s about the most fun you can have with your pants on.

Sadly I have very little flight time…
I’ll do what I can.

I agree. Back to back with the sabre it’s the better aeroplane. But…the sabre is far nicer to fly without any combat

Yes, the MiGs. But I understand the time constraints.

Right now I am in the middle of the Museum Relic campaign with the MiG 15 and today I got some adrenalin flight hunting some Su-25s in low level flight. I was actually ducking in the cockpit (in VR) when some tracers flew past my canopy.

My plan is to “get out of the way” the Kurfurst and the Gazelle first.
What I look forward to is just get the feeling for that.
A couple circuits around the block, taking off, landing…
See if the Gazelle deserves the bad reputation it got.

After that Imma try the Baguette and the Harry a bit more seriously.

And last I’m going to have fun with the Hornet.
I swear I don’t want to like it.
I’m physically trying to force myself to hate it but goddammit I fricking love it…

I have been playing with some of the new WWII assets 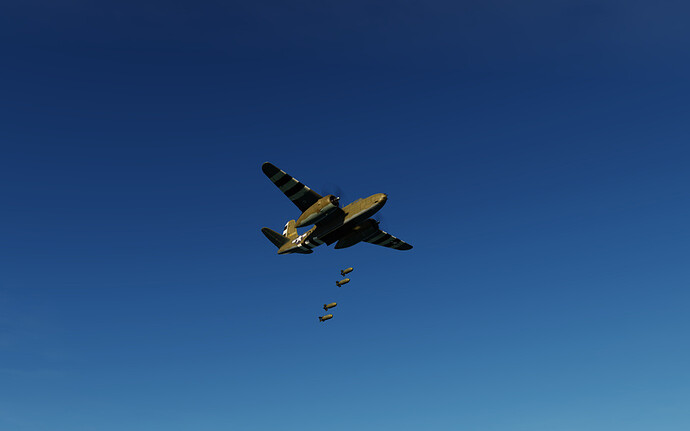 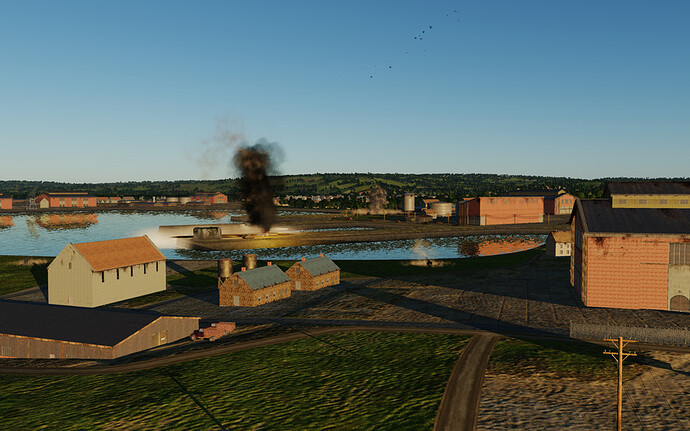 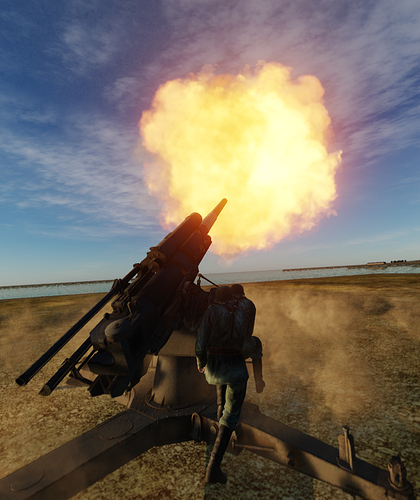 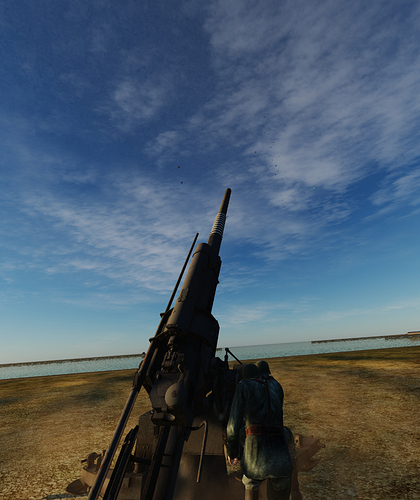 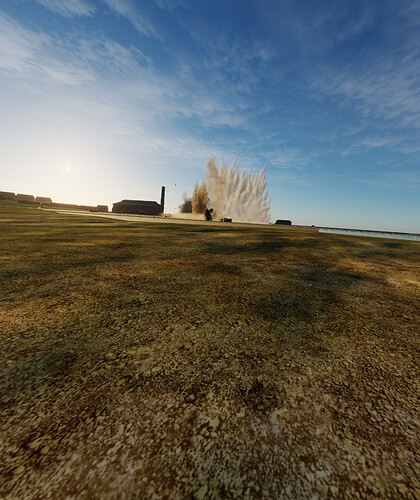 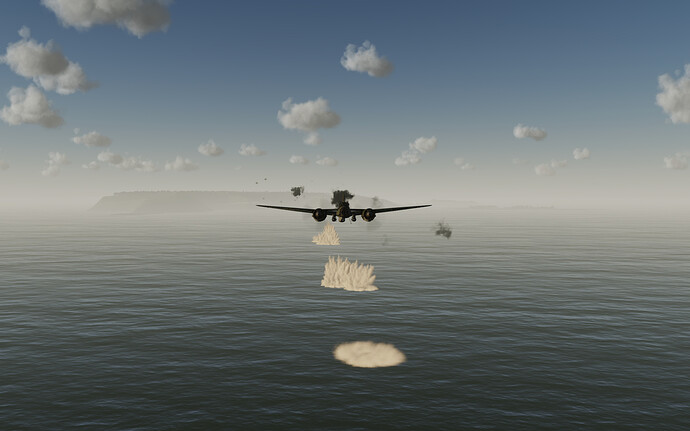 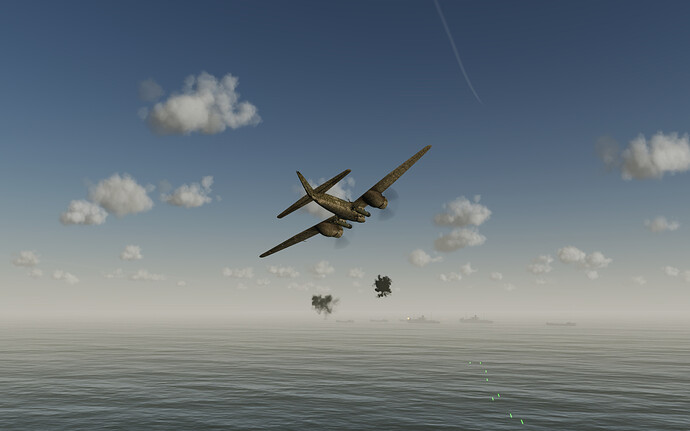 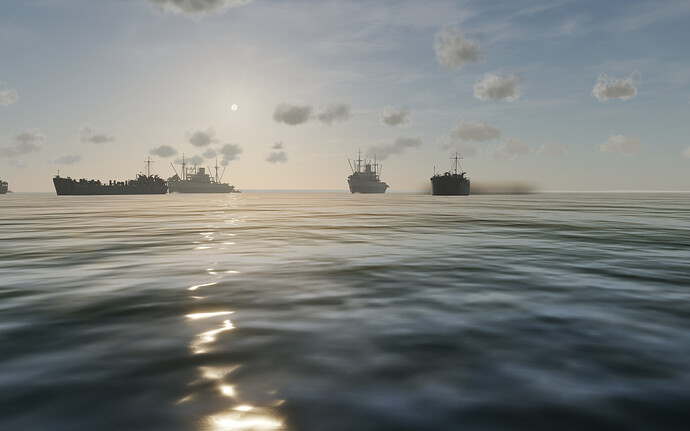 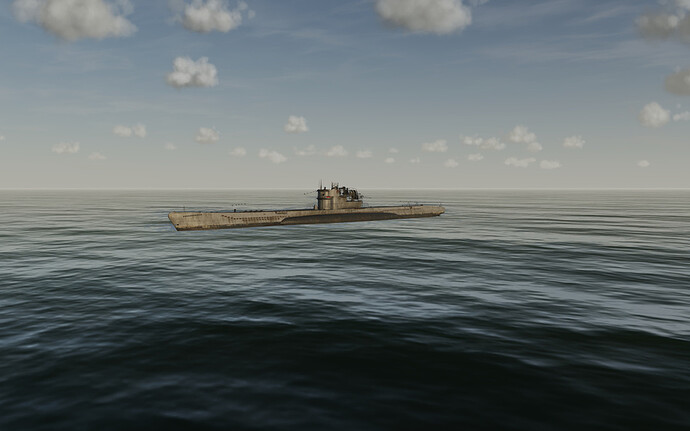 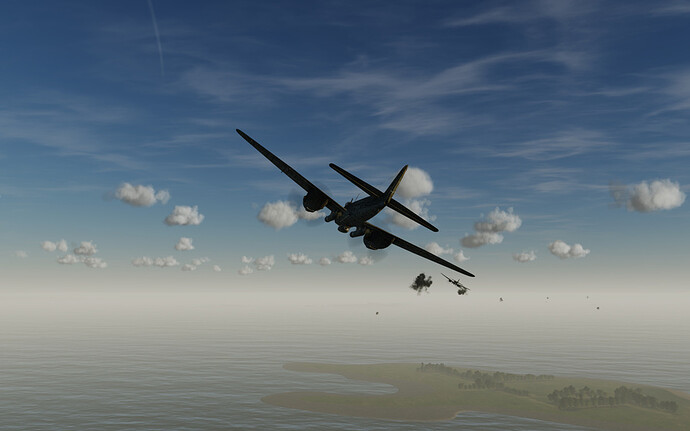 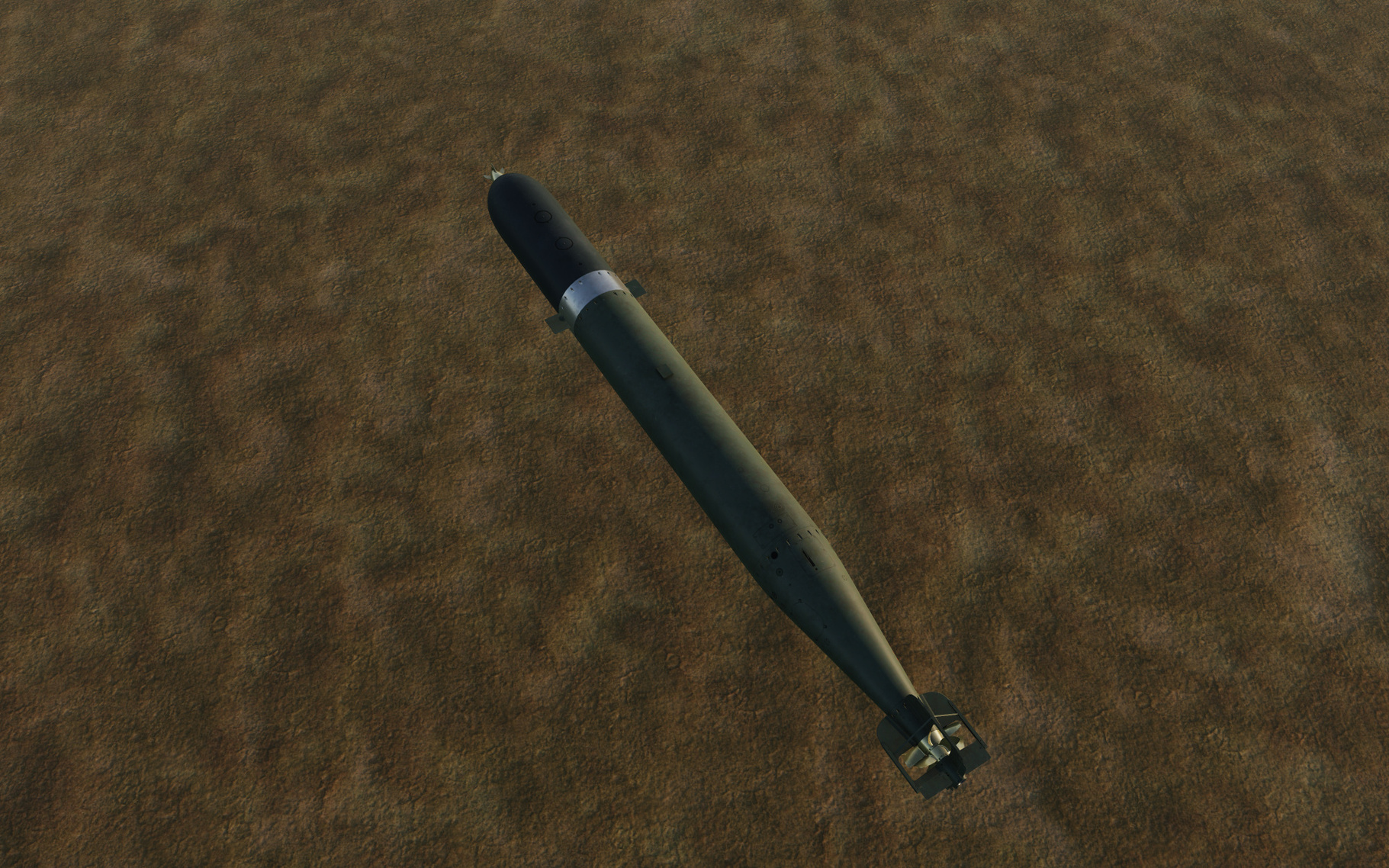 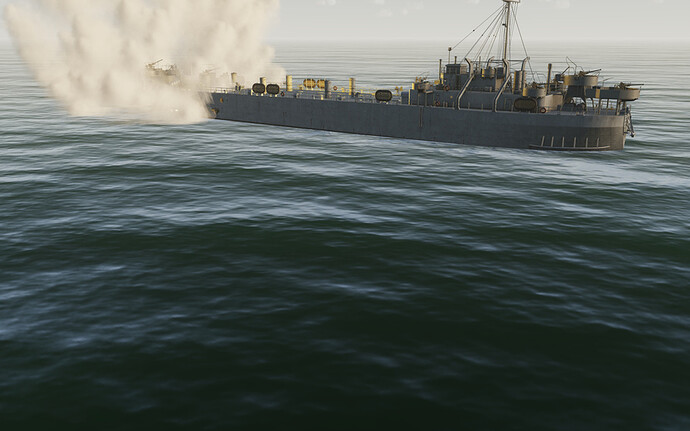 Is this in VR?

No full screen 2d. I was just playing around in the editor seeing what was possible. I used to love the Bristol beaufighter with torpedoes I. IL21946

See if the Gazelle deserves the bad reputation it got.

You need to adjust the roll and pitch axis’ …there are some posts on it. Makes a world of difference.

juat hit the check all option.

Despite the faults in 2.5.6 the WWII update was a very nice refresh and glimmer of hope. @Franze successfully modified a mission to give the JU-88’s bombs (externally mounted) as well.

I though the free trail starts today and was checking module manager frequently (it takes a long time to load interestingly). Then checked out the date in that trailer and yeah… But the funny thing is I saw that I could install Black Shark 2 which I didn’t bought? I do have the first version (boxed retail), but I don’t remember if its key was linked to my DCS account back in the day?

I had not thought about the Gazelle…but you’re right @komemiute, this is a great chance to give that bird a go to make a decision.

I love all the other helos but I’ve been undecided about the Gazelle because of the mixed reviews.

After that Imma try the Baguette and the Harry a bit more seriously.

I tried M2000 during the 2 day trial and I liked it so much that I bought it. It has really good campaign which I’m currently flying set in Georgia with some diverse missions and great story telling (by Baltic Dragon).

During the trail period I learn to operate it during first day - flew all the training misisons, and started flying campaign mission on the 2nd.

The plane itself is a breeze to get acquainted with, really easy to cold start and has some nice features like synthetic runway outline display on HUD (approach mode). Landings in no visibility are dead simple.

ACH, forgot about that shark…
Uhm, I’ll see if I can squeeze in that too…

Sadly, I’m not looking forward to something to buy as the economy is on halt and my already dwindling fortunes are not getting any better.

It has really good campaign which I’m currently flying set in Georgia with some diverse missions and great story telling (by Baltic Dragon).

Yeah…I got the M2000 a few months ago. I worked really hard to master it. I worked and worked until I had I could employ each weapon successfully every time!