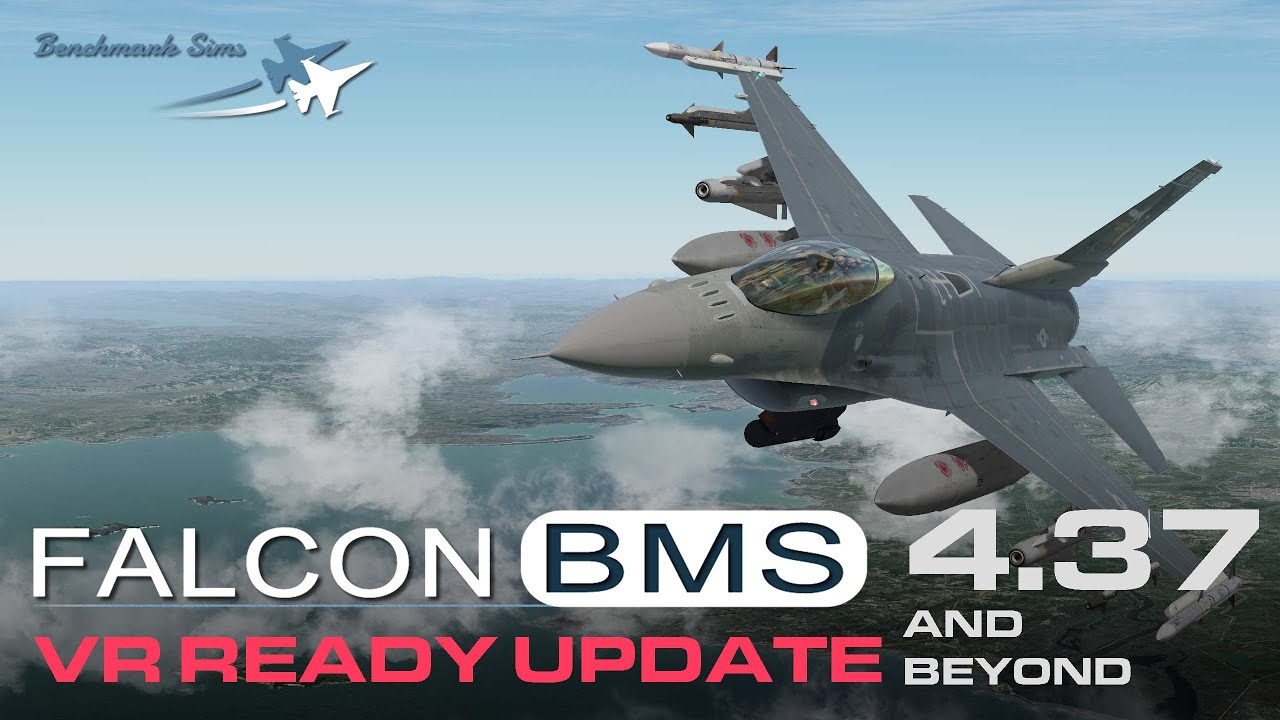 Not this one perchance?

I read a lot of discussion about graphics fidelity, but for me personally there is one big important factor: sharpness vs shinyness.

To elaborate; BMS’s graphics are lower quality in terms of shinyness (shaders, post processing effects, texture quality and poly count), but even in VR the graphics are very sharp and clean.
Some have referred to them as ‘professional’ and ‘not unlike that what we have in our Level-D sims’ at work.
More than decent for its job and performance comes at a priority.

DCS unquestionably is prettier and more shiny, has better textures and higher poly models, but in VR it tanks performance unless you accept a much less sharp image. And even then performance still does not have priority.

I feel DCS is always fiddly when it comes to VR, so I hardly ever play it that way as it stands.
BMS makes it easy and thrilling to fly VR and due to its sharpness and performance it just takes you easier into that realm of make believe.

Just tried the BMS VR and it’s great - they did a good job. Performance is a feature for sure.

Agreed. As I said [somewhete above?] I just need ‘stuff’ on the ground for the sense of speed (no more flying over smeared texture maps only). Could care less if it’s an exact replica of any particular place. I’m installing it tomorrow. Smooth in VR == GOOD. Can’t wait

Has anyone found a solution to the cross-eyed HUD with the Reverb G2? I understand it doesn’t seem to affect other headsets (or perhaps not as much), and they already have a fix for it in 4.37.1 that’s undergoing testing. That’s the only thing preventing me from diving right in, my HUD seems collimated at 10’ in front of me, making aiming a bit impossible.

A few days ago I got in the Harrier (in VR) and felt like a Navi, 10’ tall flying a plane designed for 10’ tall pilots. Someone on the BMS forum pointed out a Steam feature I never heard of. You can set Steam to adjust the IPD per game. And because the BMS VR implementation is so freely switched from 2D to 3D, you can switch IPD in seconds while in the 2D screen. If I was having double vision issues, I think I would try making small adjustments to the IPD and see if that makes any difference. 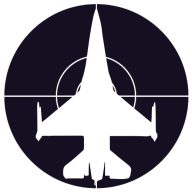 As many of you know, VR is very intense in terms of CPU and GPU on your PC and if you don’t have an high end configuration, there might be some choices you’ll have to make… Solve potential jittering issues Add this line to your Falcon BMS user.cfg:...

I remember reading that thread on the BMS forums.

I’m just returning to BMS after a long hiatus (v4.32 was my last serious effort) and was wondering if anyone would like to do some learning/practice together? I’ve no idea how to do MP in BMS but it can’t be too difficult, I used to do it with 4.32
Not just plane-specific practice, though, I’d like to try some formation flying, too. Never done that.