cool look behind the curtain. It was also good to see Cobra elude to a light at the end of the tunnel for the viggen a few posts before this one. Id link it but my .gov don’t like the .ru

WTF? I did not know there’s a Viggen in Thalerhof. Went by that museum on my way to work for 1 1/2 years.

You know, if we all chant the name @nicholas.dackard enough times Cobra might appear here

It’s a fantastic JA-37Di - in great condition and just recently flying (one of very few). Been on loan for a few years now.

Great little museum in general, and just 10 minutes away- hope to contribute when I can!

Btw. what’s that hideous thing in the yard? It’s not a Tunnan though it sort of looks the same.

I can’t quite remember exactly what was outside, as I was just there for the Viggen and had only a few minutes after done with the shoot before they closed. I won’t be back until Sunday for the last shoot.

But from memory, there is an AN-2, two L-29s, Draken, MiG-15 and a C-130 outside. All are in poor pretty poor shape. Aircraft inside the hangar are in great shape, though.

I missing them. Cobra get info about AJS-37 Viggen develop. Can comming with a AI JA-37 companion.

[quote]The Viggen is for the most part feature complete. Mostly bug fixing and mission building in progress.
Artwork has been lagging behind, hence the delay.

Yes, we hope to include a JA-37 (even Di) as an AI companion to the AJS. Doing a full-fledged JA-37Di is a lot of work. Perhaps a lite (FC) version down the line or something. No decisions made yet.
The main reason we’ve spent time with the Di lately is because it’s the only Viggen around my parts (Graz). As mentioned previously, we’ve spent a lot of time in various AJ/AJS cockpits already.[/quote]

No Viggen theater yet, more info coming in the future:

[quote]For now, all Viggen content will be on Caucasus.
We’ll announce concrete theatre plans as we draw closer to a development close on that area.

The Viggen will come with training missions, single missions and two campaigns (mini & extended- extended may be post-release).[/quote]

@nicholas.dackard Has some plan to Sweden and other country (russia) to aditional air / ground / sea AI units plans by Leatherneck with the AJS-37 or next modules?

Not surprising news about the art work. This is the team who make such good textures for the mig-21 on release that it at led out frame rates! I’m sure it will look amazing though!

And just a quick update for everyone:

We’re still working on solving bugs and merging new artwork into our existing codebase.
Many of the items in the July update are being checked off-- but we’re still a ways out.

A few odds and ends (features that were “missed” or set as future Todos) are also being taken care of.

It’s important to us that the Viggen is a very complete release, so that we can minimize the post-release support timeframe and focus our resources on the F-14 and other, future aircraft.
That said though, due to the size and complexity of the project, in comparison to the MiG-21, it’s going to be an all hands on deck situation.

I wouldn’t expect more than a few weeks between announcement and release. That’s the hope and plan, in any case!

Thanks for all of your support. 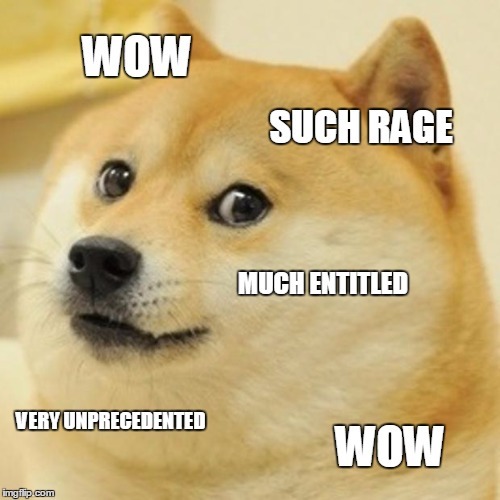 Take however long is needed.

BUT I WANT IT NOW! 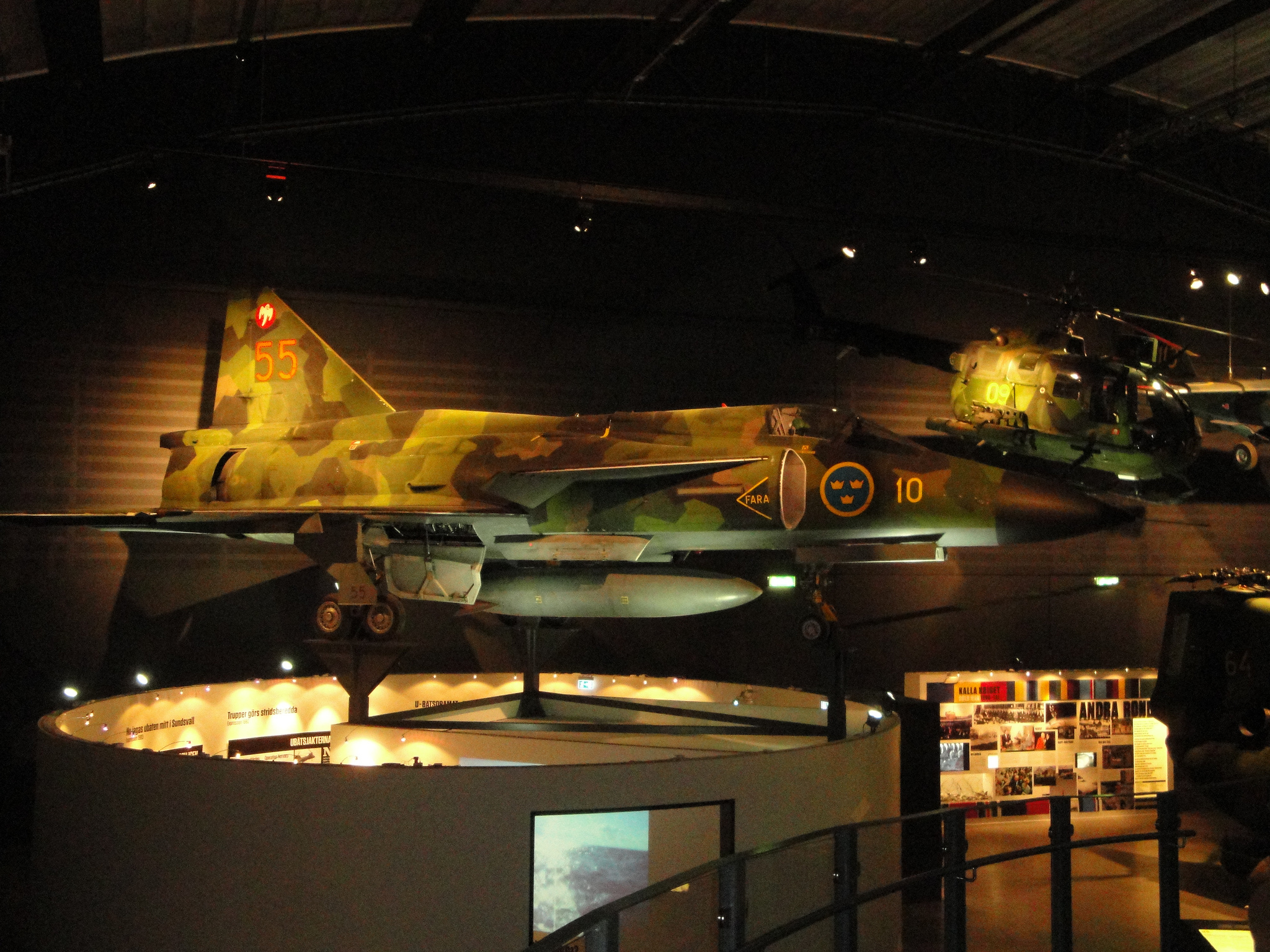 I have a 3 week vacation coming up, that I will spend @home, tinkering with my simpit, Rift, RC aircraft and cleaning out the garage for the winter…
If they release the Viggen during my vacation, I will be a dedicated LN FanBoi for life!

Bonus points for taping over a wedding video.

I wonder if by pre-ordering, we get a bonus Killstar™

I loved that. @nicholas.dackard good job