From HB Facebook
" Feature Preview! The F-14 is a module of many firsts (JESTER, jetwash & vortices, advanced multicrew,etc.) - and another new feature that we’ve not shown yet is the Trap Sheet! The trap sheet tracks your progress in the groove and gives you quick feedback on your carrier landings! Grade function still WiP"

That feature here is truly impressive.

I’ve heard that joke…how does it go?

Two F-16s as the fighter escort for the F-14 strike package go into the a bar. The bartender looks at the F-14s and says, “Why the long noses?”

I preorder to save money (which applies here) and/or get the preorder bonuses (which does not apply). If neither is offered, then I don’t bother.

I went years without preordering until about 15 years ago when the local EB was actually sold out of something I wanted to get when I went in on release week. I can’t recall what it was now. Anyway, I preordered almost all my physical media from that point till the end…which IIRC was RoF Iron Cross Ed. Bought 100% digital since, but at first preordering was pointless because no one offered discounts or extras.

They offered stuff to make me want to do it, so now I do from time to time.

Two F-16s as the fighter escort for the F-14 strike package go into the a bar. The bartender looks at the F-14s and says, “Why the long noses?”

Two F-16s as the fighter escort for the F-14 strike package go into the a bar. The bartender looks at the F-14s and says, “What’s with the lawn darts?”

I preorder mostly to lock up the funds. I don’t have much pocket money, and I suck at saving it up.

I got drunk one night and pre-ordered it, but I’m done with DCS modules for a while. Not really anything coming out after f-14 in the near future that is very tempting.

Not really anything that is coming out after f-14 in the near future that is very tempting.

Of course, you could always wait to pay for the black shark a 3rd time…

For me it’s Tomcat, HIND and possibly the a6 (for the ka6) and I think I’ll have my collection sorted for dcs

If it flies, and has a military role, I’ll most likely buy it.

If it flies, and has a military role, I’ll most likely buy it. 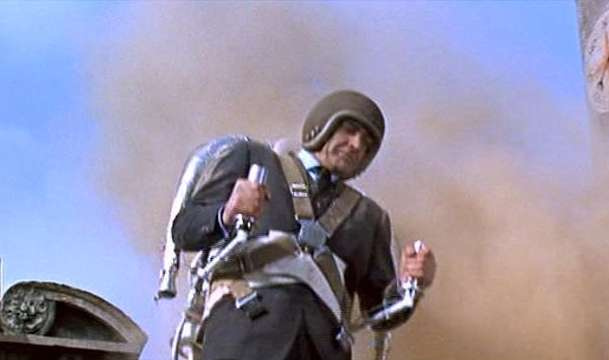 Oh wait. Guess I’d better get cracking. The wife OK’d the graphics card contingent on me being productive…

Don’t hold your breath for this month…

Thank god, I have two weeks off in March you see.

Anyway, good to know they’re not afraid to call BS in expectation management. Target date for the manual is this week though, see cobra’s post

Don’t hold your breath for this month…

Still, when it comes to release dates, I put them in the same category as gas station sushi.

Pessimistic tendencies tingling… Because as much as I want to believe it, DCS doesn’t have a track record of meeting predicted dates, much less beating them. Remember the statement Wags made back in November regarding the Bug.

If the only thing grossly wrong with DCS is the release dates - that’s fine by me.

This is a great attitude to have!

Just more time to continue learning the Hornet. Could be much worse fates in my gaming life…