As you may remember, I’m about to refurbish a HGU-33/P.
Since I’ve got a styrene foam liner, and pads, it will actually become a 34/P.

I’ve collected some old and new parts.
The idea is to make a display helmet. The theme will be Pete ”Maverick” Mitchell, the real USN pilot.
As such I will tape the helmet, in 3M 1” reflective tape. Now, the tape is lighter in color than the helmets used in the movie, which were painted. Since the tape is reflective, it varies greatly with lighting. I’m considering black tape. What do you guys think? 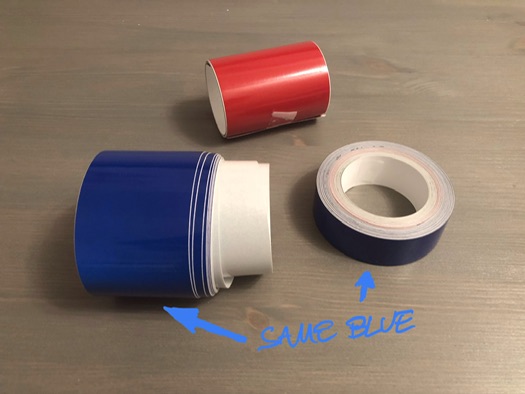 What should I do with the mask receiver covers? Paint them blue? In the movie they were the same color as the rest of the helmet.

Since I need help spotting targets in VR…I’d recommend: 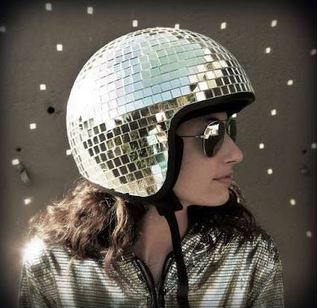 Aaah, a man of wealth and taste…

Troll, you might try searching online for an old aircrew systems NATOPS. They should have instructions for how to repair, maintain and properly tape the helmet.

Hi, @Hangar200! How you been? Flown any Viggens lately? Landed…?

Alas I have taken a sabbatical from Viggen ejecting…err…flying. Also, regretfully, the only NATOPS I have is the back, binder-plastic from an F-14A pocket manual showing a Cross Wind calculation graphic.

A quick internet search turned up this… 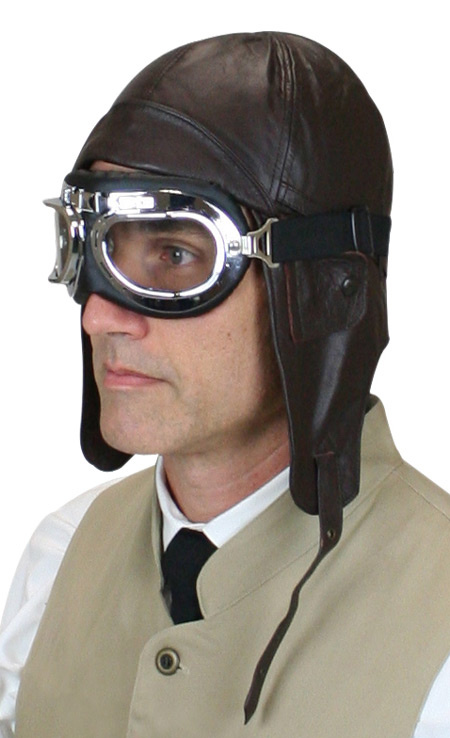 I’m not helping am I

A quick internet search turned up this…

Yes…I’m pretty sure Heatblur will include it in their upcoming release.

Some of you may remember that I bought a HGU-33 earlier.

And that I ended up selling it and got a partially restored helmet, in parts, instead.
I’m going to restore it and make it look like if Maverick was a real USN pilot, and tape the helmet using reflective tape. I’m not entirely sure I won’t paint it, like in the movie, because if I use tape, it will be a lighter blue color… We’ll see and you guys will help me decide.

But before we get there I need to fix the shell, visor cover and mask receivers.
While removing the hardedned glue on the inside of the helmet, I almost sanded through the fibreglass shell. So, I’m going to use some fibreglass filler, to strenghten the shell again. 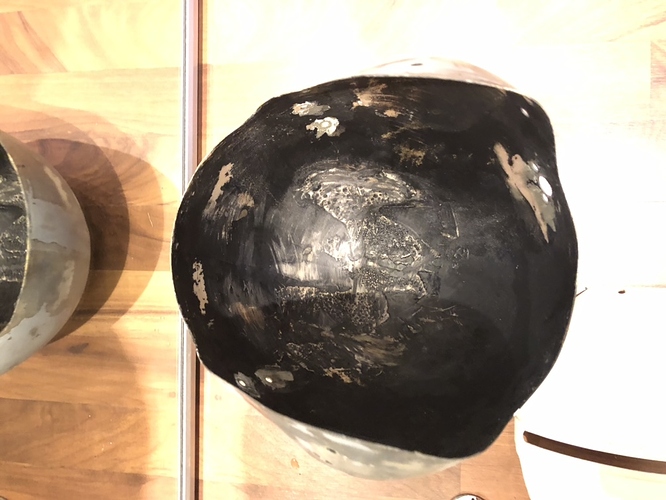 Then I’m going to use spray filler to even out some scratches on the outside. I’ll probably use some two component filler on the deeper cuts first…

PC Pilot has hired me to collect your articles. See you next deadline…

I realized I had already started a topic about this…

Am I overly ambitious when I use filler and sand the inside of the helmet? 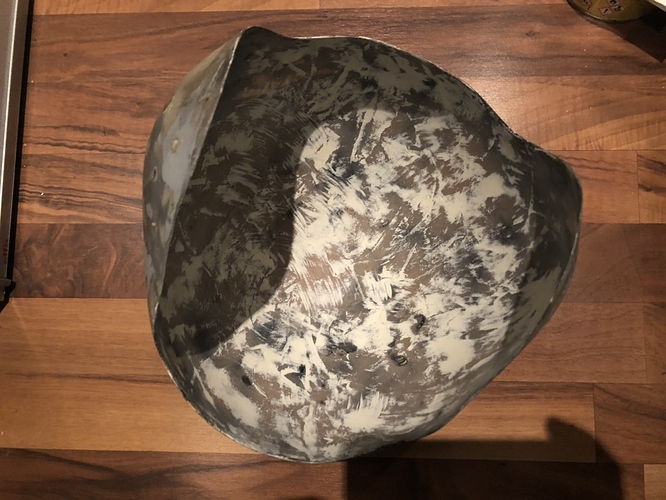 As mentioned earlier I used fibreglass filler to strengthen the shell. The shell is very thin, BTW. I guess it has to be light so it doesn’t crush the neck at 9G.
It wasn’t easy to apply an even layer of the fibreglass filler. There were some ridges and I thought it would look better with some sanding filler, to even it out. It won’t matter much as there will be a liner covering almost the entire inside of the shell anyway.

I seem to recall that even in the 1980s, the aircrew had some type of form fitting gel applied that was custom made for each of their heads…which was a good thing for this one pilot, callsign “Hammer”…because that’s what his head looked like.

I never witnessed the PRs (Parachute Rigger rate in the Navy. They do all the safety and survival gear to include ejection seats and helmets) doing this but seem to recall they had to pour something into a mold that went around the pilot’s head.

pour something into a mold

Yes. It’s basically a helmet shell with a hole on top. They put a bag inside it and then put the mold on the pilots head and inject the foam.
I saw one for sale on ebay, once

I’m at it again…
Think I have come as far as possible with two component filler. All the major nicks and scratches have been filled. Now remains a few layers of sprayfiller and sanding in between.