Bucket of water DLC not included.

Looking perfect for room-scale VR though… 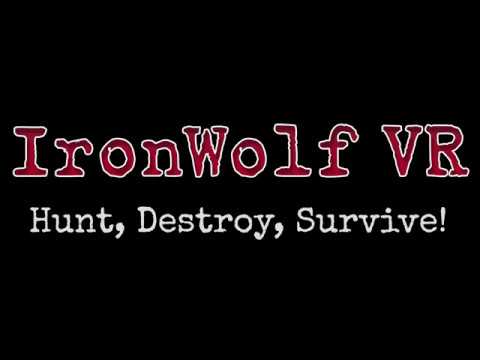 Yeah I like the look of this, I found it after searching to see if SH series was being ported to VR
http://www.ionized.tech/ Thats the website for Ironwolf

anyone picked it up yet? thinking about it, could be fun with a big crew

Do you think that we are here to receive Mudspike mugs, Herr Luenant?

But where else do I put my ubootspezialcocktail? 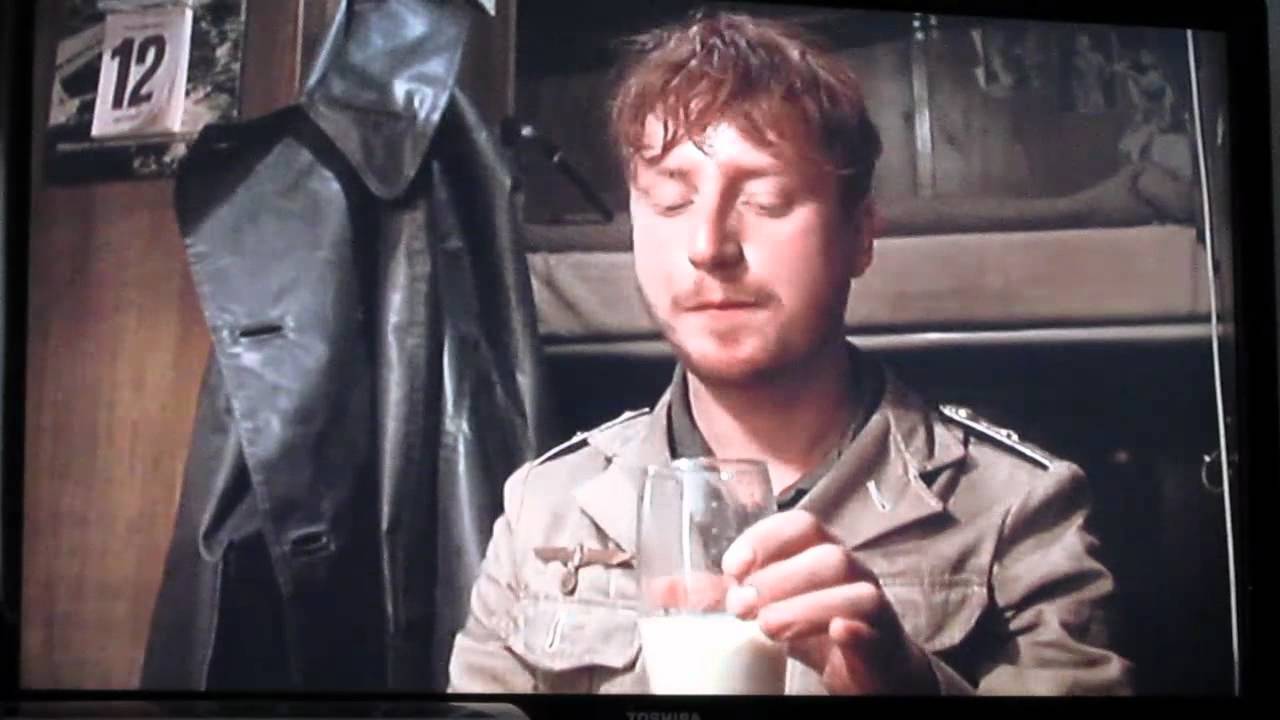 anyone picked it up yet? thinking about it, could be fun with a big crew

I’m pretty tempted. Need to make some more room at the home office for the weekend though. From what I have read it really needs a decent 2m x 2m playspace. The optimal multiplayer seems to be a crew of three, although I think a lot of the Captain’s role is just shouting things. Plus I want @Navynuke99 as Engineering Officer!

…anyone picked it up yet?

I’m just amazed at how close he gets to the bullseye. You waited for that part right?

Every review is positive so far on steam. I’m going for it

Ban him… Just ban him!

Ban him… Just ban him!

I’m keeping my eye on you.

Stop it with those dadgum tension .gifs @BeachAV8R! My day is stressful enough.

Very tempted at this title too.

Just picked this up, preparing to commence the drowning in cold water later on this evening

So anyone else ever get this one? Would love to try out the multiplayer sometime

I have it, though have not put any time into it yet. Often how it goes for me, buy it, intend to put time in, then get sidetracked. I did load it up and took a quick look and it did appear to be something I want to set aside some time for.

Since you obviously got time into it. What are your thoughts on it?

I’ve only got maybe an hour or two in it. It’s quite fun. I guess single player gives a lot of assists, so I’m interested in seeing the difference. Looks great as well. Only issue I have is completing missions in time. The ones I did seemed to require steaming full speed on the surface to get in under time.