Looking forward to the 4080. I could fit a 4090 in my case lengthwise but I’d have to upgrade my PSU. The width of the 4090 definitely looks problematic as the guy said it already takes up three slots and protrudes into the fourth slot where I have my 10G NIC.

Still have my eye out for whatever AMD has to offer … Very nice video. If you skip to the conclusion there’s even a part about DCS. Hmmm DCS quoted in LTT? Have we truly gone mainstream?

That looks pretty nice. I don’t want to pay an extra large bucket of money for a graphics card, but VR and flight sims is where I spend my gaming time. Unfair Nvidia!

This all sounds vaguely familiar, like I’ve been here before?

even a part about DCS

Recent take on DLSS that sounds plausible: it’s great for straight & level flight sims like FS2020 but not so much for ones where you move around a lot like DCS. See If I can dig it up here… I would speculate that DCS is not good test environment for GPUs as it is single core CPU bound and there is not much CPU work offloaded to the GPU. maybe once VULKAN is implemented …

Yeah, I think at some point in this insane high level of hardware we’re just throwing absurd quantities of money into something that can’t take advantage of it. 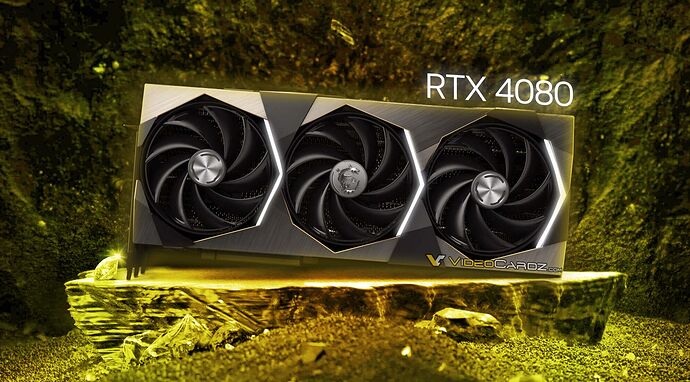 NVIDIA GeForce RTX 4080 gets ‘official’ US pricing MicroCenter, one of the largest PC hardware retailers in the United States, has now confirmed pricing for the upcoming RTX 4080 series.  According to the listing of 13 custom models, prices for...

well the prices are way too high for me. I am not sure about you guys but pretty much out of touch for me…

I thought 545USD was high for my 1080 when I bought it brand new some years ago. and the people that bought scalper GPU’s thnx for nothing 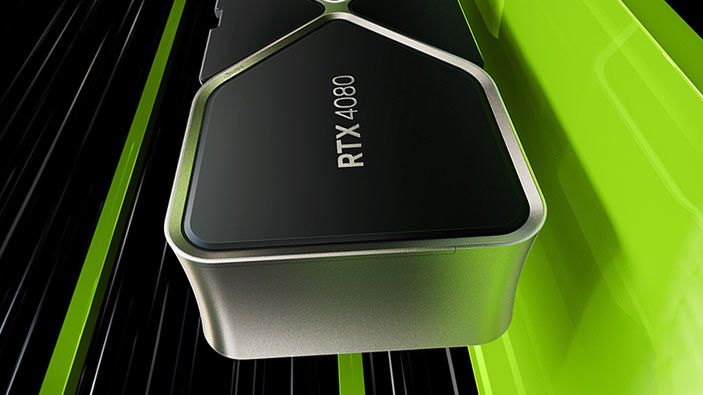 I was quite interested in getting the 4090 or 4080 in a new rig based on the latest Intel CPU. But the prices are just out of this world. So I went for a venerable 3070 which is just enough for driving my 2560x1440 display. I do hope that the price level does not persist and I can upgrade the rig sometime next year with a 40x0 and switch to a higher res display or even triple 1440p’s. Let’s see what the future will bring.

The Higher Price is because nVidia is refusing to eat the increased wafer cost caused by their pre-mature termination of their TSMC Contract, thought they’d do better on Samsung, realized it wasnt all the chicken and waffles Samsung promised, and came back to TSMC for RTX 40, TSMC hit them with an increased price to offset what they lost when nVidia terminated their contract without cause. Instead of nVidia Eating this cost like they should have, they passed it onto the consumer or the AIB Partners.

Ask yourselves what coulda have possibly drove eVGA a company that’s been the mainstay in the AIB Department for decades to leave, 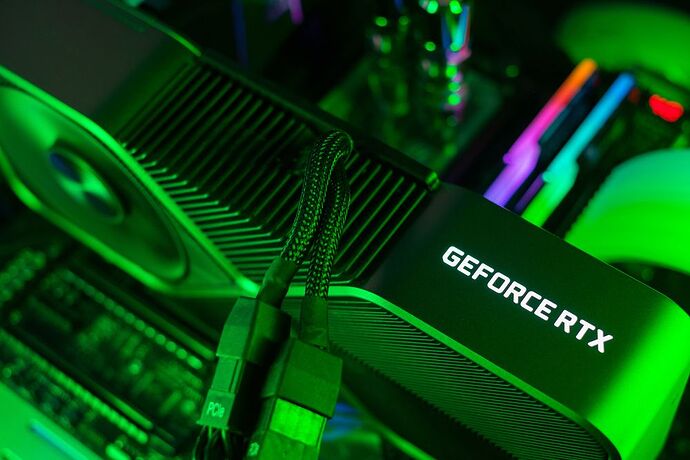 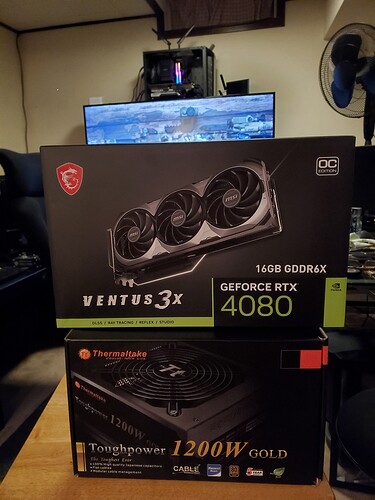 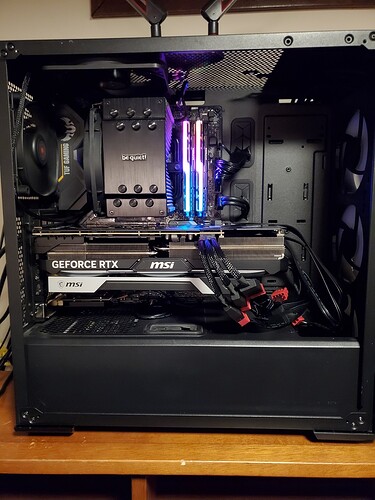 Wasn’t expecting a new power supply but I was missing a wire for my old power supply. This PC looked like a pile of spaghetti an hour ago. Wired up the new PSU, jammed the wires back into the case and she fired up first go! Things don’t normally go that smoothly for me.