Plus you miss pod racing!

All things that don’t really add anything to the grandeur of the real Star Wars lore.
SPACESHIPS AND SPACE WAR!

What about killing the droid ship? Or the Naboo escape scene?

Movies can be objectively bad in some ways,

Yeah, this is a contradiction. “A movie is bad” is an inherently subjective statement.

You can say the movie DID bad as far as critical reception (the majority of critics disliked it is a fact about THEIR opinions), or as far as box office returns (money made is a fact), or even audience reception (RT scores or whatever other metric measuring people’s opinions). More properly, you would say it did poorly, though, not bad.

If a movie is very low budget with low production values, it is usually called a B-movie (where some people think B = bad), and the majority may agree it is bad, but even these films have their fans who love them for what they are.

But “bad” is a primary marker of an opinion statement. By definition it cannot be objective.

That Machete order, as it’s written in the links- it’s not an UN Binding Resolution, is a presentation suggestion.
That means that it’s just a suggestion to maximise the impact of the plot-twists.
He adds that beside that, all the movies deserve to be seen- which I agree with.

So- it’s just food for thoughts.

I love this take on the cannon of the Nebulon B.

This is my favorite Star Wars cannon… 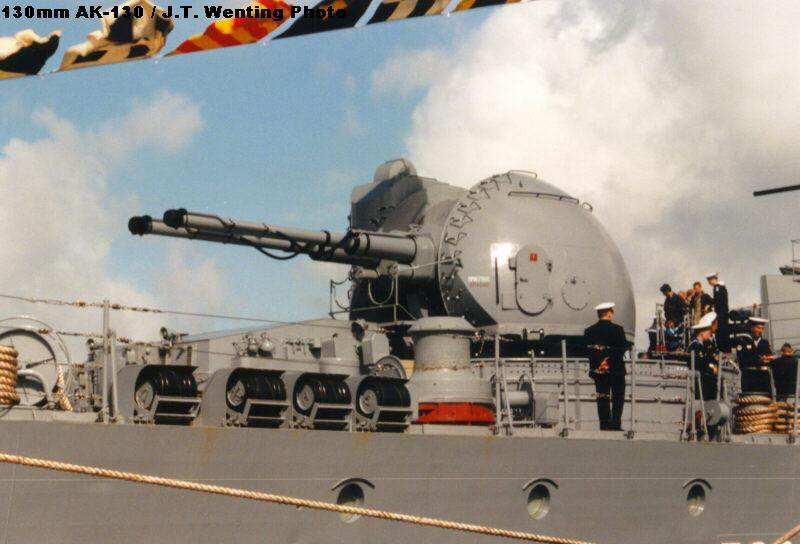 Star Wars means so much to me. I love it all. Good, bad and silly to be honest.

If you over analyse things you can find fault in anything. Take the phantom menace. Pretty reviled almost universally. I liked it. Not because it was a good film. Not because it was Star Wars. I liked it because my friend invited me to come and watch it for his birthday and we had popcorn and cake after and his mum bought me a little toy naboo fighter (which I still have) so everytime I think about it it brings a warm feeling. It’s a great memory for me!

I am not being contrary or anything but I honestly haven’t seen a star wars film I haven’t loved. Its star wars!! Its silly, It’s fantastic and it brings me back to happy times. I love it. That’s why my son is called Obi.

I’m happy just liking something because I like it. Regardless of popular opinion. I know its faults. I know its failings but that happy feeling I get when the 2nd death star explodes and the big party starts on Endor makes right the hell up for it. I feel like I beat the empire. Me.
I almost dont want to watch it with my kids in case they hate it. I’d be crushed.

I almost dont want to watch it with my kids in case they hate it. I’d be crushed.

My boy is now nearing the age where starwars is appropriate. I have the same fear.

Expecting a kid who hasn’t mastered personal pronouns to appreciate Monty python was bit much Will, don’t you know?

I think I saw 5 first as a kid. In my heart that still is the very best one. Yoda…

4.5.6 first i think. Just purely for the fact that if you watch any of the others first they may make they bold ones look very dated and dare I say it boring…

Also you spoil all the major plot points.

they may make they old ones look very dated…

I recently found this. Absolutely hilarious and masterfully well edited. Some of the characters and storylines are better than the originals

Better plan an evening to enjoy this, because it is about 3 hours worth of material.

Those of you who hate CGI probably won’t like this…

Always liked this (there are others with “remastered” sound, but here is the original)

Can’t believe I forgot about this one: