I am not a fan of either team nor do I hate any of them.
Both deserve a win because they played a great season and haven’t won a SB in a long time.
I want to see a good game. If the 49ers win then there will be a second German player with a Super Bowl ring (Linebacker Mark Nzeocha. The only other German with a ring is Sebastian Vollmer, who played O-Line for the Pats) so I kinda root for them a bit.
On the other hand: the Chiefs haven’t won the SB since 1970 and I really like their coach and Patrick Mahomes…

I’m gonna go with Mahomes, Reid, and KC pulling a miracle out.

I’m going with the Chiefs.

Looks like I’ll be sitting through it. I’m not a sports fan but the rest of my crew seem pretty keen to watch the game this evening.

If the 9ers D can stop Mahomes it will be a low scoring game and the 9ers win. But if Mahomes finds his rhythm the I dont think Jimmy G can keep up.

First, it’s the “Chefs,” not the “Chiefs” and you will never convince me otherwise. Second, why watch handegg when you can have Zoidberg play DCS?

Expecting the Niners to win, but hoping for a good game more than anything.

I honestly don’t care who wins - most importantly, I’m off tonight and can drink beers!

Chiefs are my sentimental favorites but I expect a 49ers win.

Sitting here drinking Gin Tonic.
I have half a day off tomorrow. I hope the game is worth it.

I’m hoping for a good game, and more excited for the food and beverage, honestly: 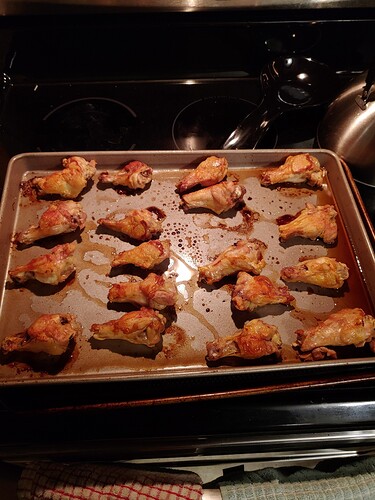 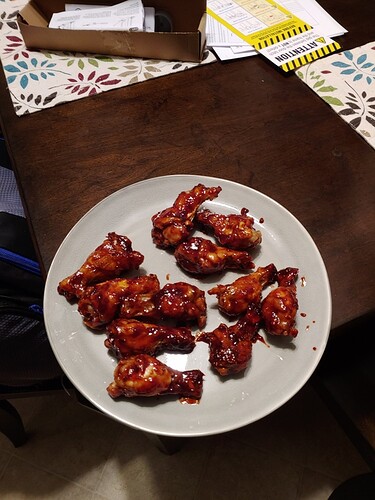 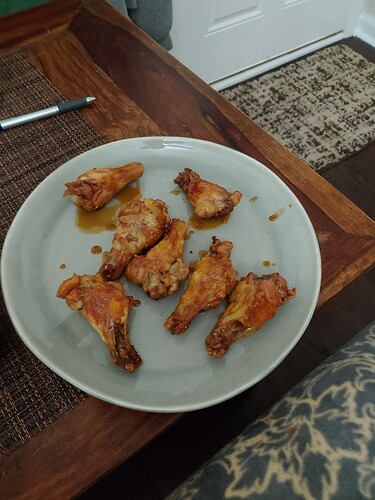 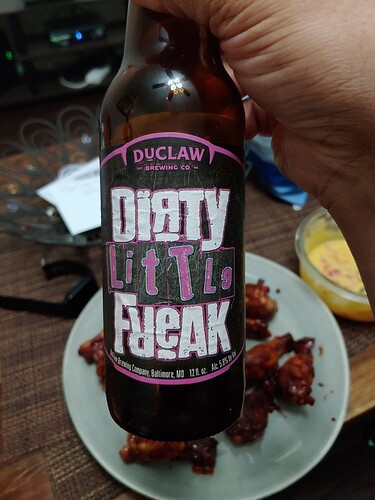 Mahomes took a big boy hit there down near the one. That made me nervous…

Uhm…
Ok… I guess we have seen worse halftime shows. Namely the last two. But I was not very impressed. Especially not by J.Lo’s part.

But then I am not a fan of medleys in general and also not a big fan of J.Lo’s music in general.

I also think she overdid the clothes thing. Looked a bit cheap to me.

Also: when two people do a show together I kinda expect them to do a bit more together I guess. People say a lot of negative things about Katy Perry’s and Lenny Kravitz’s show (also with Missy Elliott) 2015, but it was a show they did together.

I don’t care what the final score turns out to be…Shakira WINS!

Agree. Shakira wins for me as well.

not a big fan of J.Lo’s music in general.

She’s not a singer- my younger brother was in a band with a guy who had produced for her. Takes a full suite.of software between a bank of computers to make her sound like that.

And yeah, Redhead Shakira is my favorite of all the Shakiras.