I’ll look into that - I did see that 9 minute video on how to do it without using LAN. I’m on call tonight though…so not sure if I can commit to working that one out…

Ah…shame that RAF Leeming is out of the range of Great Britain South package…I coulda used that.

Well I’m about 4 skinny margaritas deep in lovely PVR so I’m out anyway currently. But I figure your article should at least have the benefit of a screenshot of you and @PaulRix, a man who has christened a real Hawk with his very own British puke. As an editorial strategy it just seems like an opportunity too precious to pass up.

Then again, I’m pretty wasted at the moment and should probably just mind my own business.

Ha…our plane was down there a few days ago: 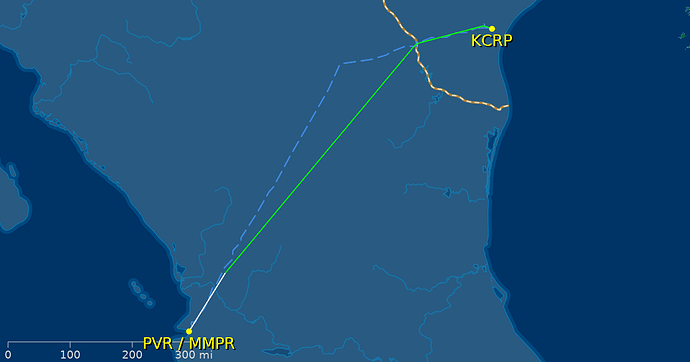 I agree though…I’ll definitely check into a formation flight…

That conversion process is taking a lot longer than the download did. Grabbed all the files in 35 minutes…but the conversion is taking a bit longer over an hour at 8,500 of around 12,000 files converted. I’m assuming it is something similar to what happens with Forkboy’s orthos where it downloads in a higher compression and then converts to DDS or something…

Mine took a tad over two hours to uncompress/convert. I wasn’t sure of the need for the backup, so ended up deleting it. (What did you do?)

I’m hoping that doesn’t cause pain later if there are updates.

That and RAF Valley. I would’ve loved to see that one.

That and RAF Valley. I would’ve loved to see that one.

Yeah…I’d like to see a ORBX quality one of that for sure. In the interim…you could probably pair this one with the ortho for the area: 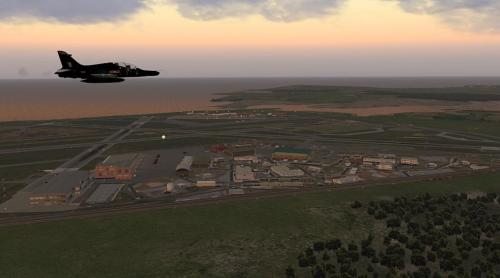 EGOV RAF Valley for X-Plane 11 brought to you by rcmarple, Paul Mort, Tonka, Ponk and Paul Roberts of RAFVirtual.com RAF Valley is a Royal Air Force station on the island of Anglesey, Wales and is home to the following squadrons: 4(R) Sqn - Advanced... 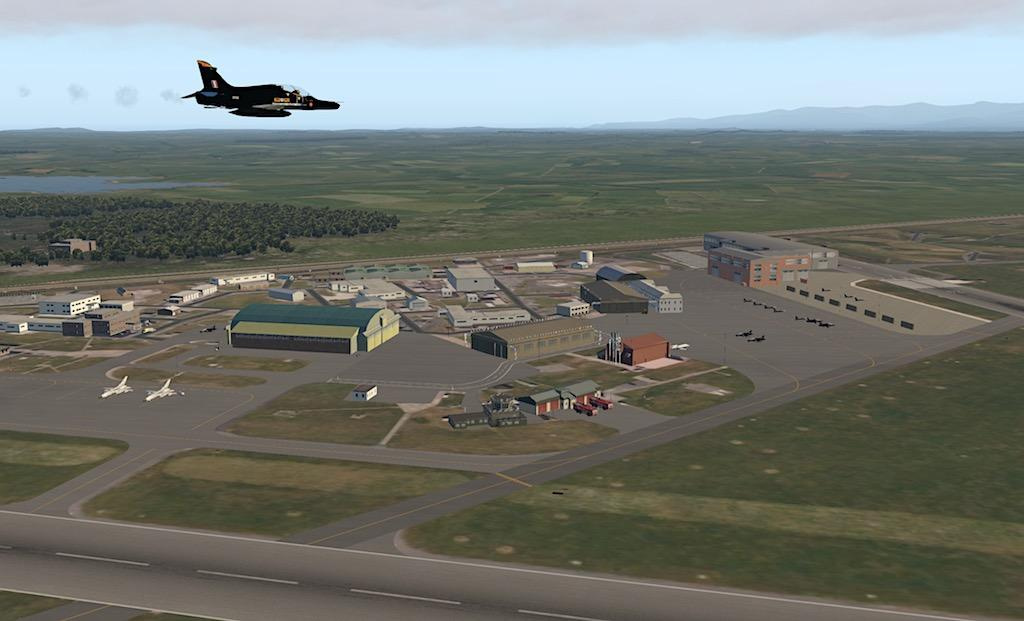 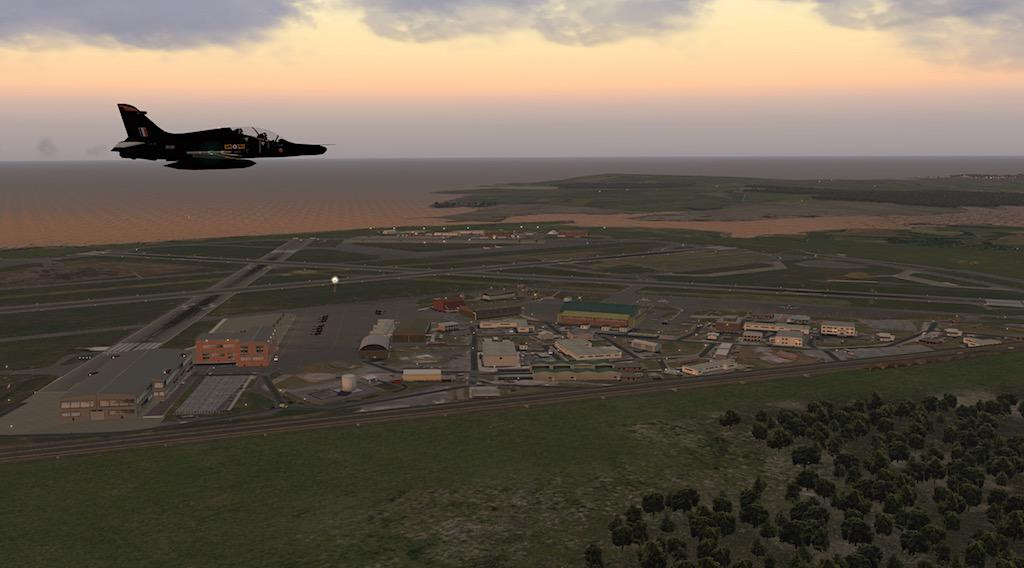 Interesting, I didn’t know that there was a Hawk T.2 available in X-Plane

That is the RAF Valley scenery that I have been using since getting the Hawk. I also like to fly from Royal Marines Base Chivenor (ex RAF Chivenor). The stock scenery isn’t bad there although the Marines build large hangar/warehouse type buildings where the main apron’s used to be. Chivenor is on the North Devon coast and the TrueEarth scenery is great around there.

For systems depth, look no further than the HotStart TBM 900. I bought it Sunday and the first thing that I learned was that takeoffs must equal landings, even if you get interrupted by wife and kids 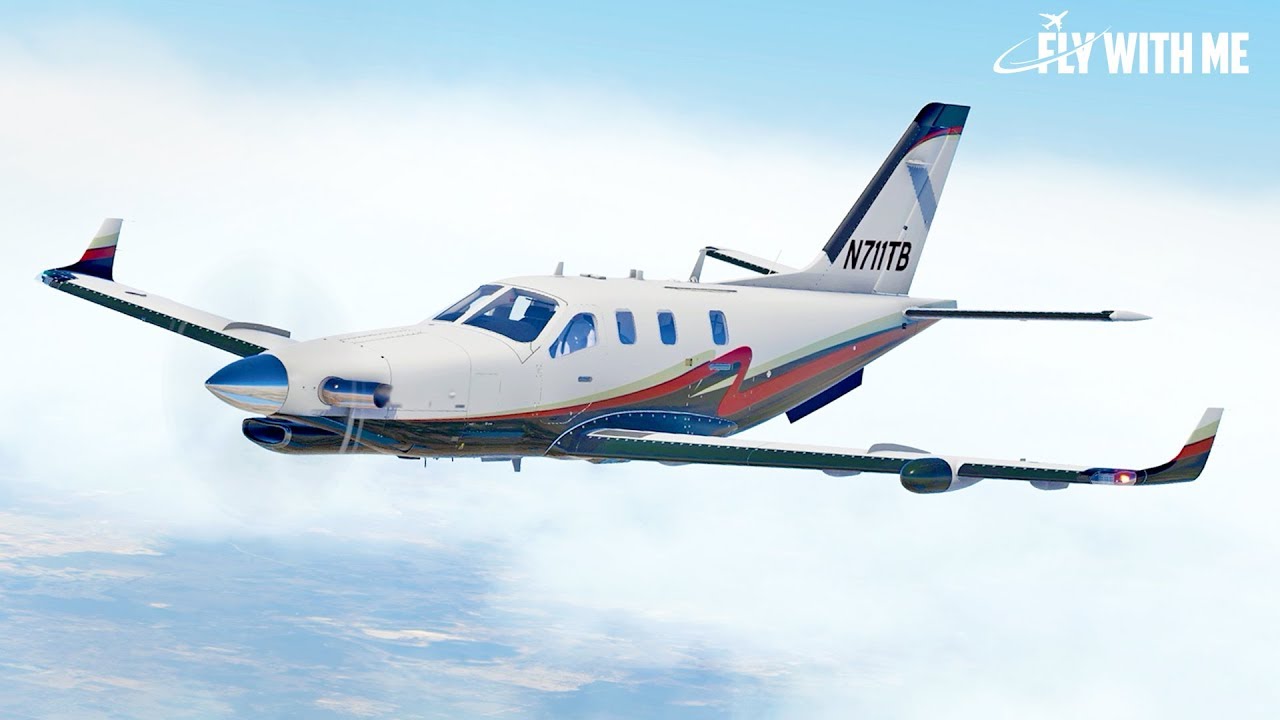 Interesting, I didn’t know that there was a Hawk T.2 available in X-Plane

What is the Royal Aerospace Establishment? The airfield does not show up on Sky Vector as anything other than a restricted airspace, but the runway shows up on Google Earth… 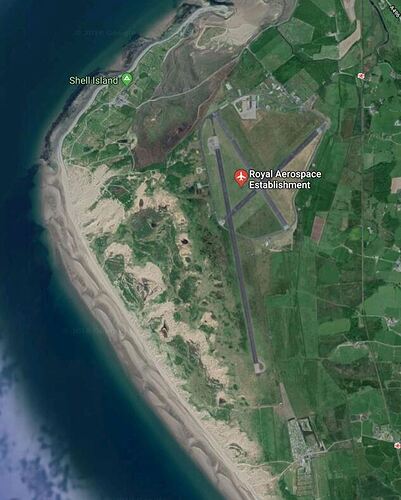 That is LLanbedr. It has an interesting history… 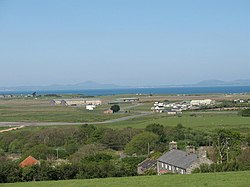 Llanbedr Airport (ICAO: EGFD) (Welsh: Maes Awyr Llanbedr), formerly RAE Llanbedr (ICAO: EGOD), is an operational general aviation airport located in the Snowdonia National Park near the village of Llanbedr, Gwynedd, northwest Wales. It opened in 1941 as part of RAF Fighter Command's 12 Group. During its life, the base has been known as: The site was (from Spring 1942) an operational base for Towed Target (and in 1943, became the home of the RAF's No. 12 Fighter Gunnery School), and later, Ta...

does not show up on Sky Vector

This is a recurring problem in the UK. Pooleys / the other one that I can’t remember the name of right now list around 900 active airfields in the UK, but Sky Vector only has around 150 (or did last year when I last checked). I have actually stopped using it for flight planning as my interest is VFR flight between local / small GA strips.

As early as next week for both Central and Northern regions? It’s going to be an expensive week!