Most Tuesday nights a couple of us get together on the ol’ Mudspike Teamspeak server and do some flying. This week we followed the sage wisdom of two white guys, spent a few hours mercilessly trying to kill one another with cannon. 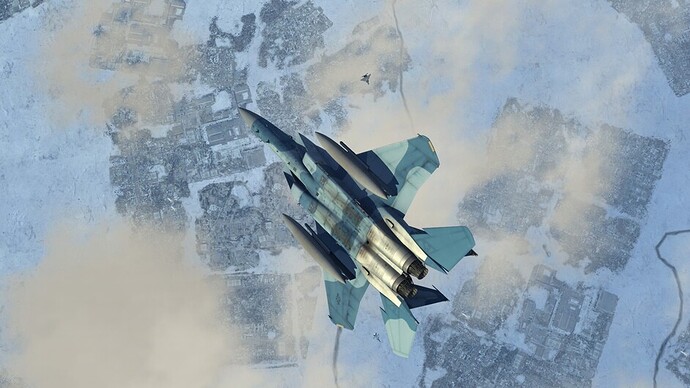 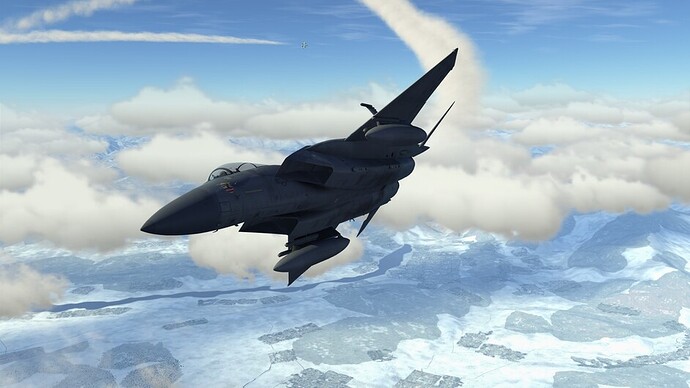 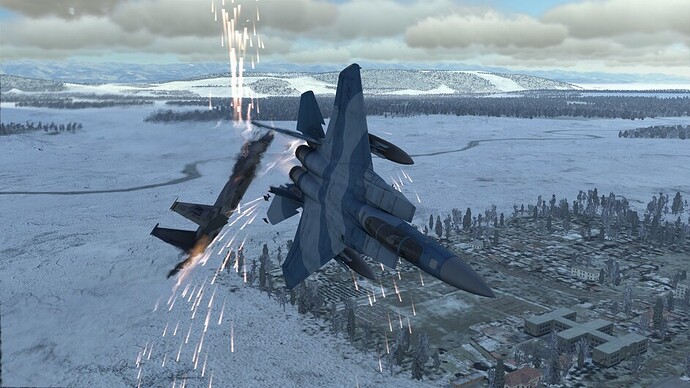 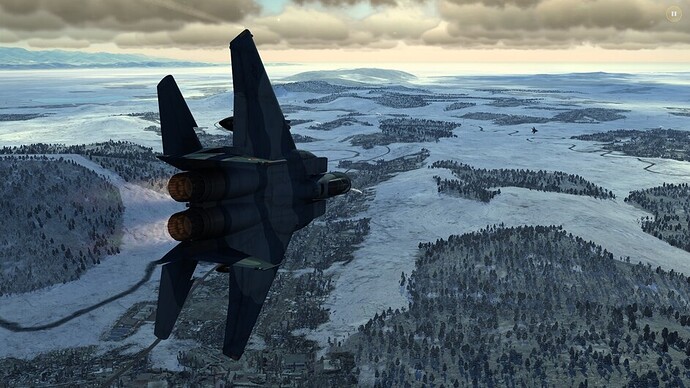 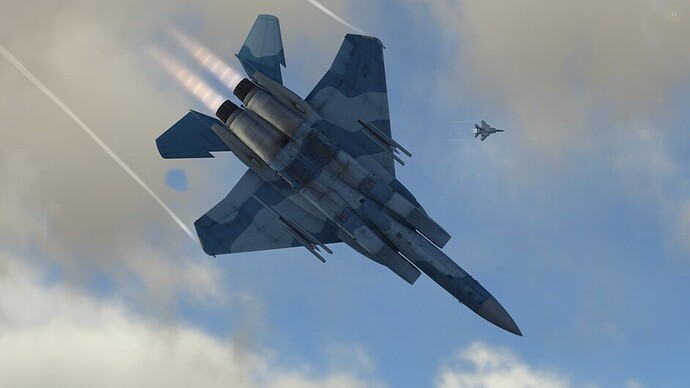 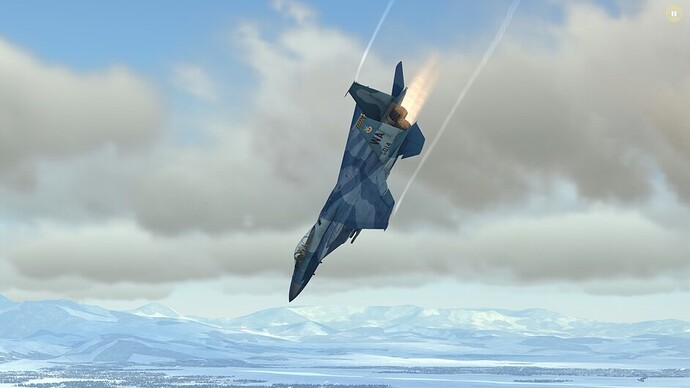 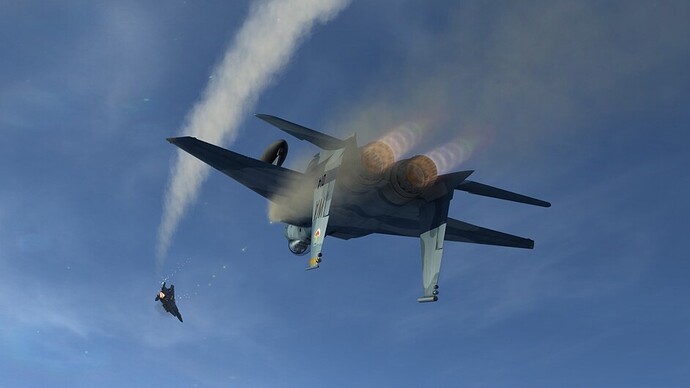 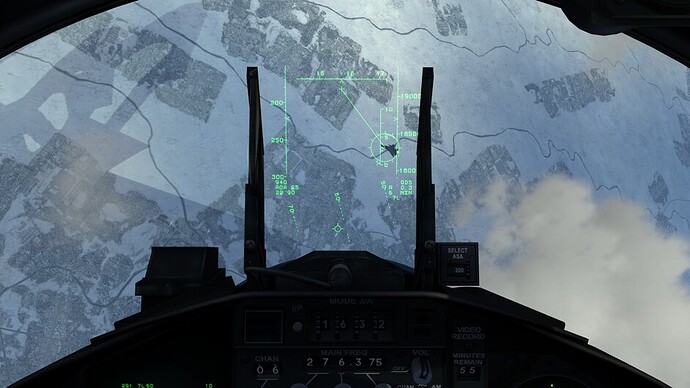 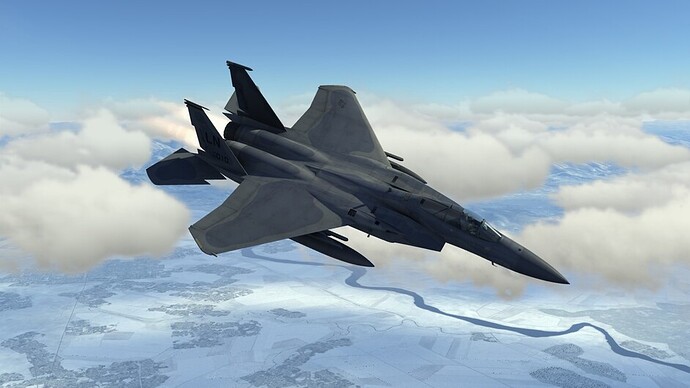 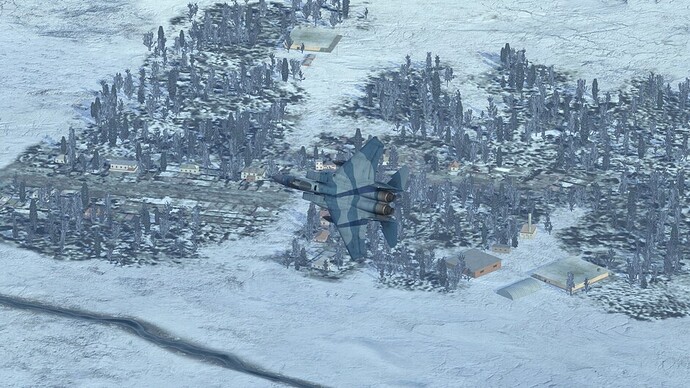 If you are so inclined, or otherwise interested in watching people making increasingly poor tactical decisions, you can find the Tacview of the whole affair here.

If you want to get in on the action, we’re open to all any and all. You can find us here every Tuesday around 8EST.

These flights have been great – not just fun but educational, too. I’ve learned just what a bad dogfighter I am! But the guys were nice about it.

Nice! I’ve been re-acquainting myself to the Eagle. Mapped the significant buttons into my MFCDS. Got threat missile padlock to work, but don’t know how to unlock it yet.

Got threat missile padlock to work, but don’t know how to unlock it yet.

Who’s in for tonight? I’m a definite maybe, looking to fly the Hawg. I can do le TGP/JTAC for M2K pilots, if interested.

I was planning on joining y’all last night, then I got dragged out for trivia, and this was introduced into my life. Needless to say, I would’ve only been good for entertainment value in the very short term. Hopefully next week.

I was going to say trivia is a perfectly valid reason to take off, but now I just want beer.

You missed us dieing, a lot. Apparently the thermal textures for 1.5 are a little borked and it made target ID somewhat problematic, a problem the nine or so tunguskas in the AO did not share.

Yes, using the TGP has become quite difficult - I hope they get it fixed soon

Is it the thermal textures?

I swear with the TGP and Shkval there’s something funky with model enlargement. If I glance out of the cockpit I can see a target clear as day, yet if I slew some form of optics over the same area I see nothing.

That said, I’m admittedly pretty bad at ground target recognition, but with 1.5 versus 1.2 or 2.0 I feel like it’s noticeably harder to get a tally on something on the ground.

FLIR has known issues, and has been stated that a new FLIR system is being looked at for DCS.

I’ve edited one file like this to get the TGP to a workable state. That and although I prefer WHOT I continuously cycle whot, bhot and cctv. Some targets stand out better in one mode than the other at times.

I haven’t flown the A-10 in many, many months, but was just thinking of coming back to her with the new campaign. I’ll have to check out that workaround for the TGP- thanks!

Anybody interested in possibly trying out some aerial refueling in the Mirage sometime soon? I’m thinking it might be fun to try the Jedi run with an S-3 or Il-78 nearby.

Tuesday nights in a nutshell. 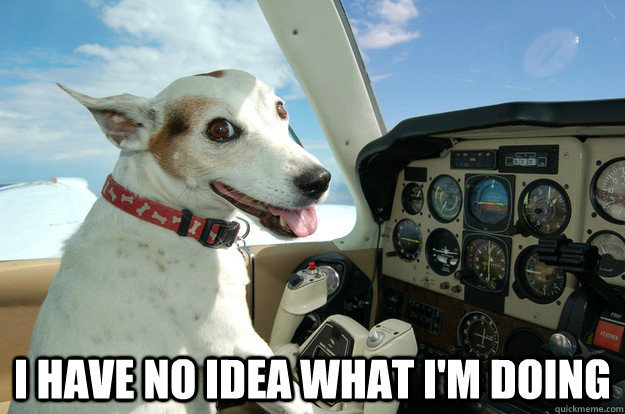 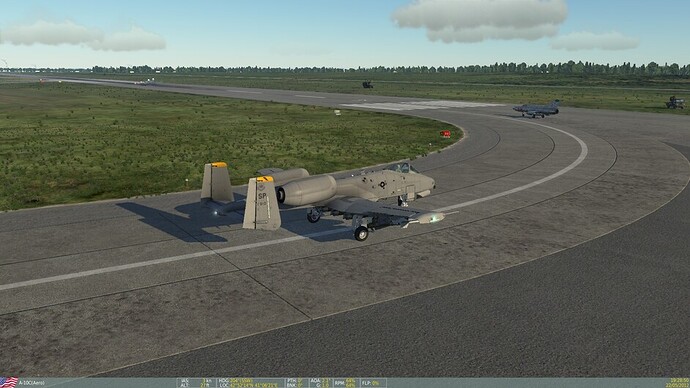 Glad they’ve fixed the error loading items for the Mirage, looking to avoid this in the future! (Or - let’s be honest - reduce my chances of it!) I’m afraid my first outing trying A/G work in the Mirage wasn’t too successful. 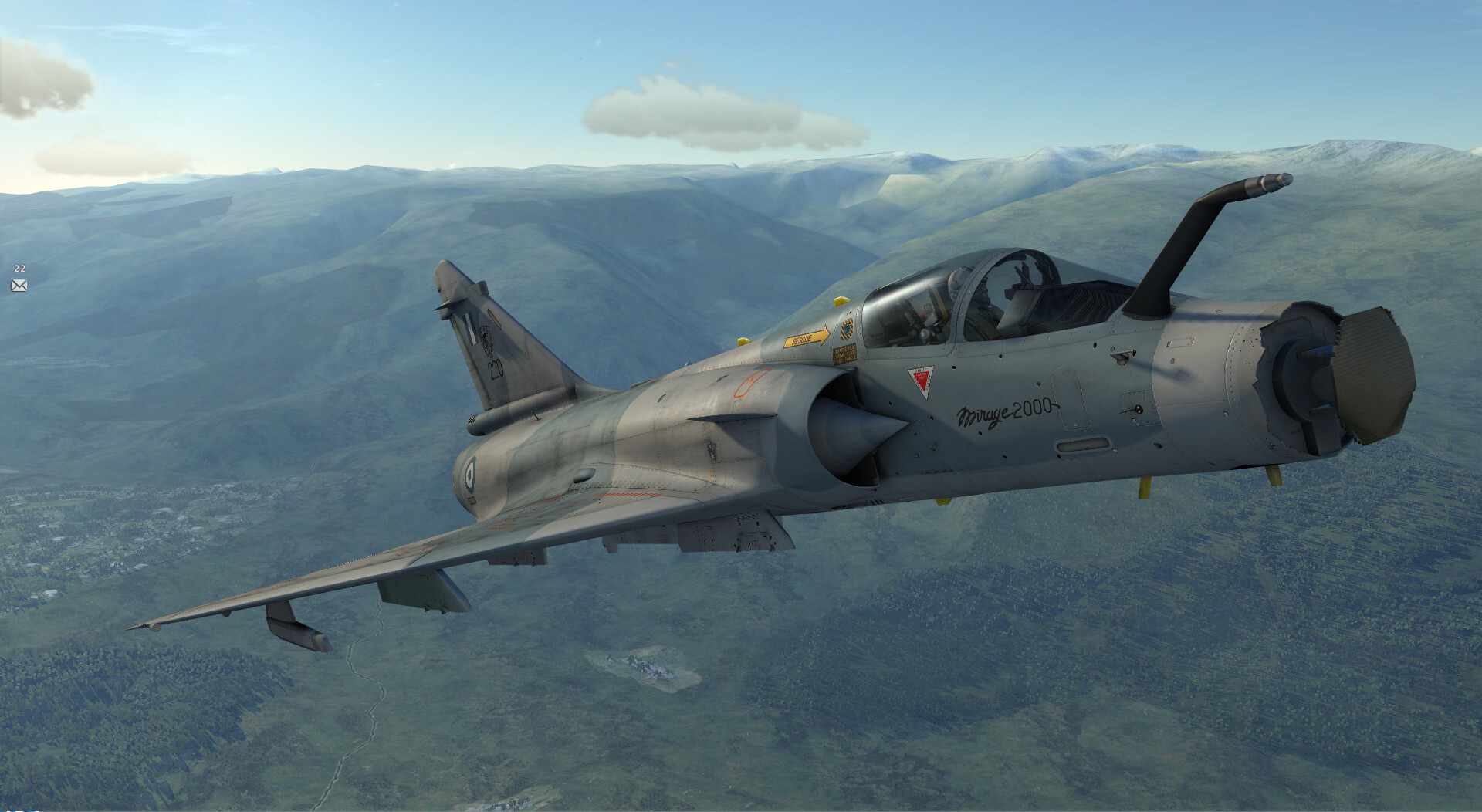 So… Trying to build a simple tanker practice mission in DCS World, can’t figure out how to assign a radio frequency for the tanker or get the orbits to work right. So while I’m over here like, 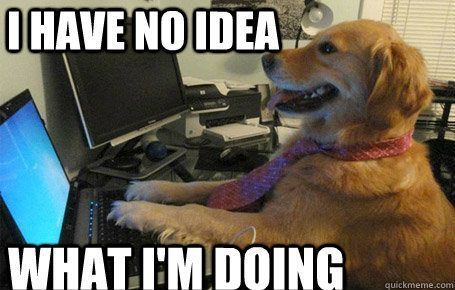 Does anybody have any good resources for learning the mission editor? I’m RTing the F out of the M, and its about as clear as mud.

I don’t know any guides. I used the manual ( the general DCS world manual has some chapters on the editor ), trial and error and the Hoggit wiki pages about the editor to learn most of the things I know about the editor.

I can help, send a PM and we can talk the mission over.

The DCS Mission Editor is seriously lacking a set of good tutorials. There are a bunch of different YouTube via that show some aspects, and the ED forums have a specific forum for the Mission Editor, but it’s largely a big research project with lots of try-and-see.

I’ve wanted to write a DCS ME 101 article for a while, but it’s just never been able to bubble up high enough on the to-do list.