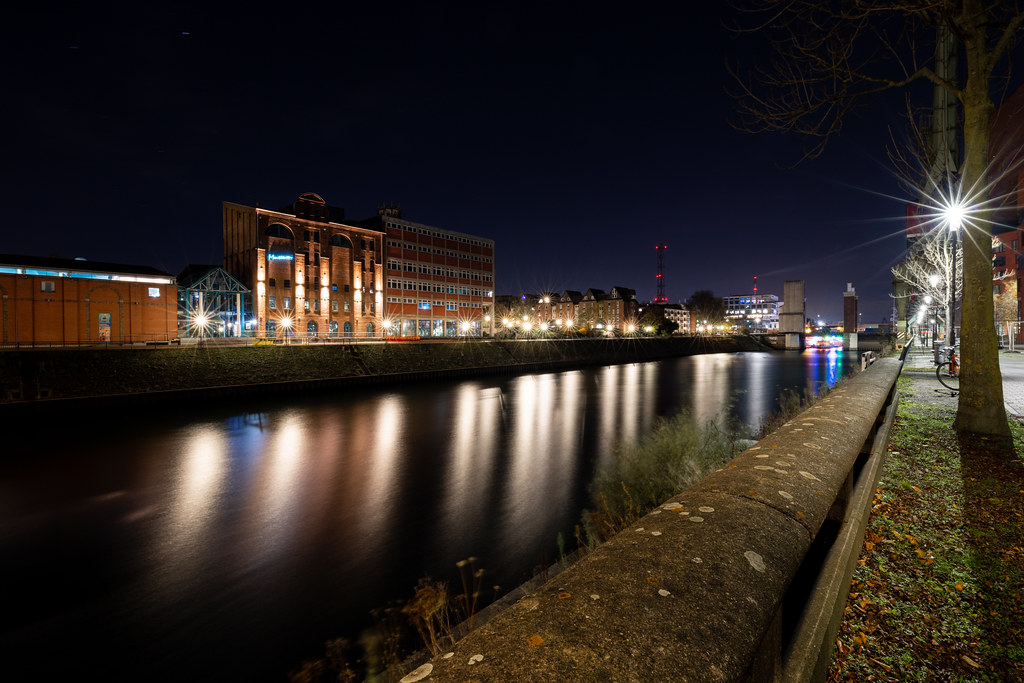 Ooh, I have some interesting ones from last year, especially biking and classic shows, but so far this year hasn’t really begun for us. I guess a nice view of typical UK weather at this time of year is all I’ve got for now

Okay, I dug one out I think you’ll all like - it was from last year’s Spilsby Bike Night, but I thought an exception would be acceptable given the theme: 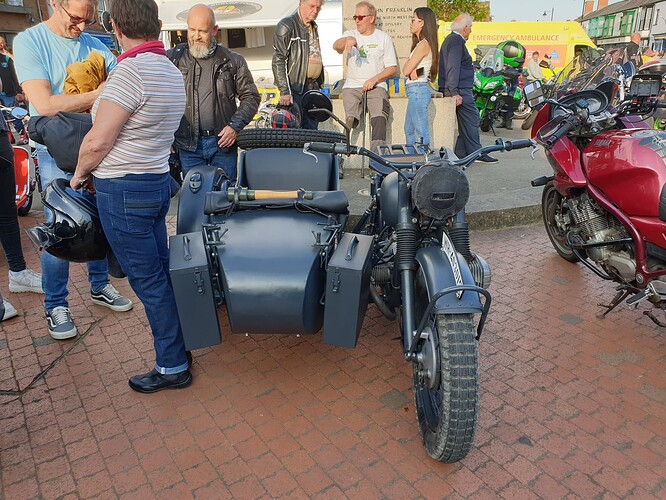 I didn’t know whether to look for Steve McQueen or Richard Burton & Clint Eastwood!

Ok, you win. That is absolutely lovely

I once toyed with the idea of getting an ‘outfit’ until a mate let me have a go on his K100 Beemer with a chair. Even with a leading link front end I don’t think I could ever get used to one puling right under deceleration and left when you got on the gas… I was an accident waiting to happen!

Nowhere near the quality of most photographers here, especially @Derbysieger and @ST0RM but here is a small collection of random shots of our little slice of paradise. 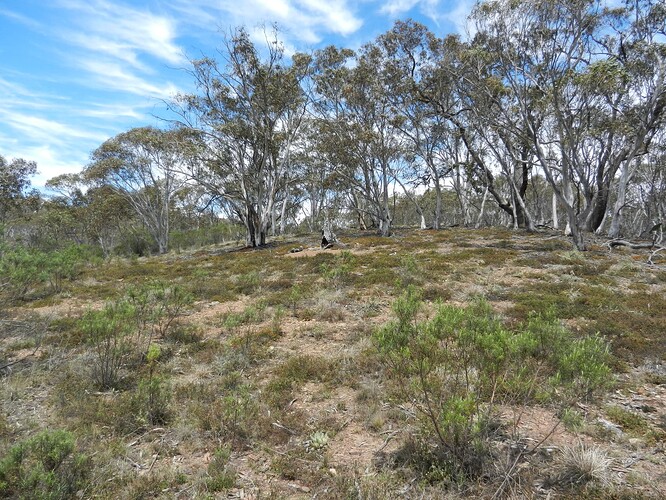 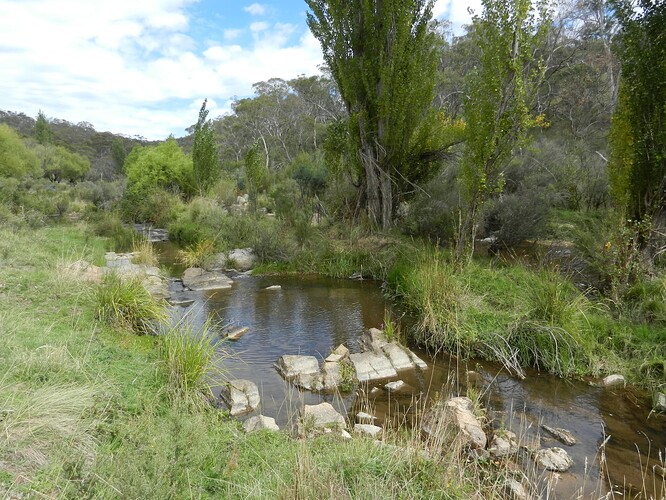 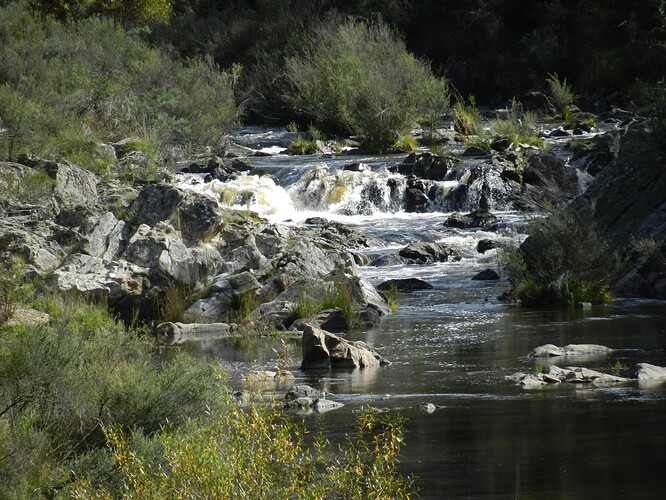 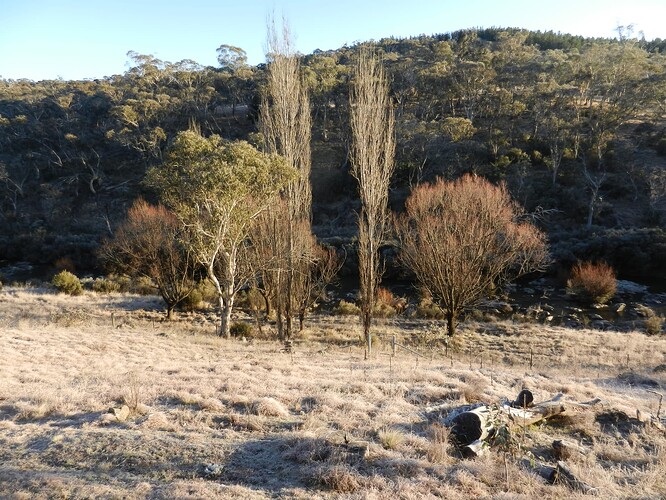 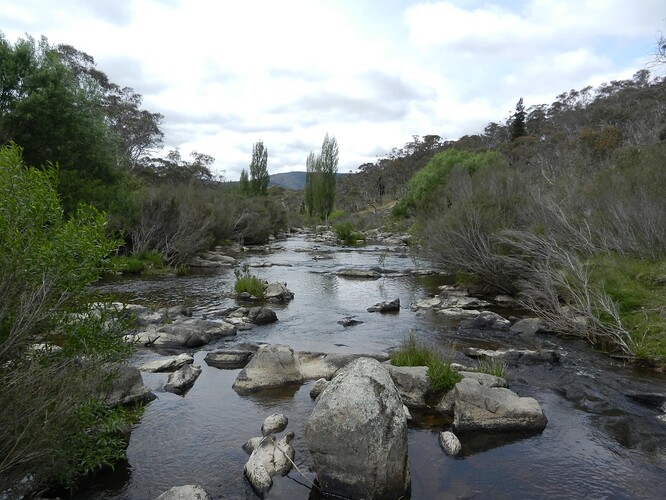 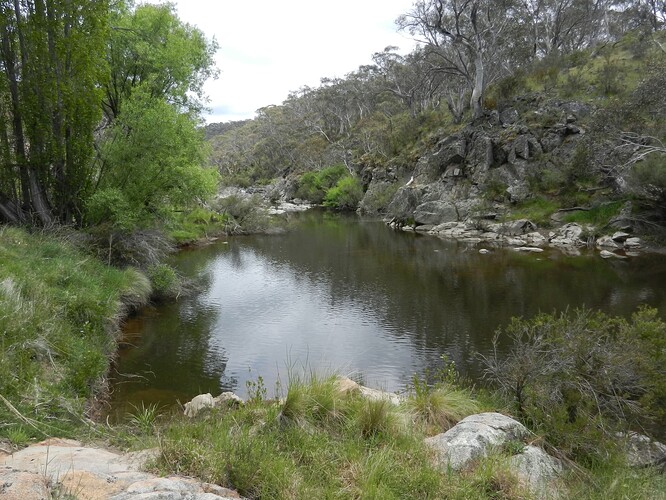 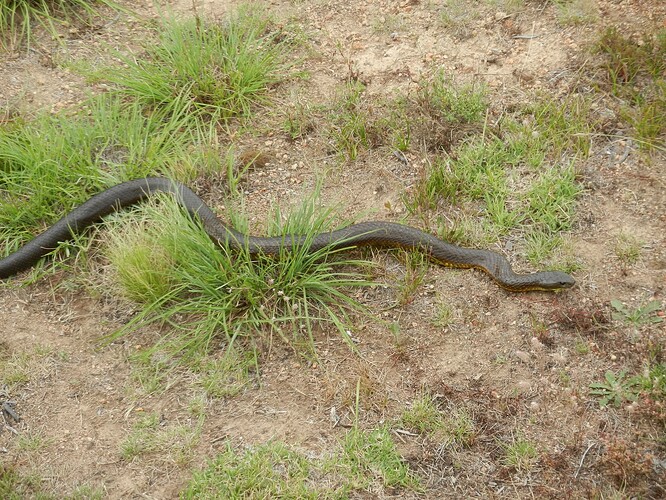 A lot more picturesque than the flatlands round here - though there are some nice places not too far away.

Which neck of the woods are you living in?

Pretty much the other side of the planet

Photo #3 would be my favourite out of the set, good shots!

What is your pet’s name?

That would be Timmy the Tiger Snake.

We see them quite often because the house is right next to the river and one of their main ‘foods’ is frogs. That one was a decent size, about 4ft.

tiger snake, (genus Notechis), Australian member of the cobra family, Elapidae. The snake’s venom, which contains a blood-clotting agent as well as a nerve paralyzer, is potentially fatal to humans.

I know snakes freak out a lot of people, but I have no trouble coexisting with them. Once you know their behaviour and can overcome any fear/phobia, you can appreciate them for the beautiful animals that they are.

I often hear people say how just about all the wildlife in Australia will kill you… True but if you follow a few basic rules e.g. don’t swim in Northern Territory rivers, take a compression bandage and know first aid for snakebite if bushwalking etc it isn’t a problem. I reckon it is a lot safer in the bush/woods here than in the US where you have bears, pumas, wolves, moose! and your own fair share of venonmous reptiles and spiders.

Drop Bears on the other hand. Pound for pound 100 times nastier and more dangerous than a Honey Badger.

Drop Bears on the other hand. Pound for pound 100 times nastier and more dangerous than a Honey Badger.

I guess the northern equivalent for honey badger would be the wolverine. We have some of them here in northern Europe. Not that you would see any in your lifetime: they are few, live far from human settlements and avoid any human contact. Same goes for bears and most wolves too. Moose/elk is mostly scary for car accidents, they are pretty big animals and can wreck a car badly if hit.

Here’s a video of wolverine attacking a reindeer (viewer discretion adviced), I was quite shocked to see how vicious creature it is. Would not pick fight if I ever would be lucky enough to see one in the wild. 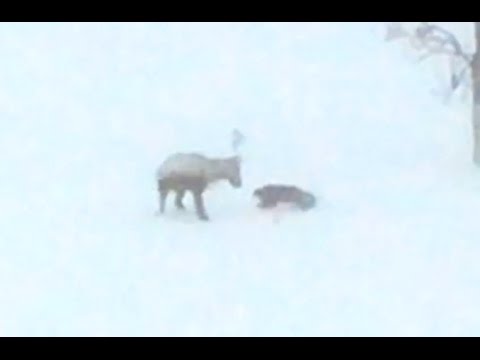 Yes - Lincolnshire. Bit up the road from me, but I hadn’t been since the late '90’s and wanted to do a recce for the Bourne TOMCC branch. We’ll be doing it as a branch ride this year.

If you are north of Sleaford feel free to call. I will pm address. Three big dogs.

OK, thanks. I have a lurcher right now (seen in photo above) but normally have larger dogs, so no problems there.

You ought to try Grunters…