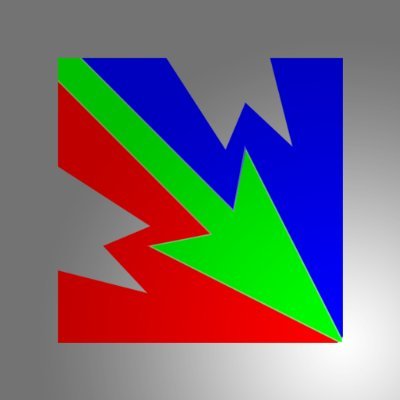 @thirdwire
Alright everyone, we're trying something new and exciting! Based on frequent requests from our users, we're testing out crowdfunding for Strike Fighters 2 Windows 10 update! Please check it out and share! fundrazr.com/31YZNe
SF2 always calls to me....
PaulRix September 5, 2019, 8:13pm #2

As much as I enjoyed Strike Fighters 2, that’s going to be a no-go for me.

From their fundrazr page:

Strike Fighters 2 is a series of popular PC games we released back in 2008 (over 11 years ago!). It was a unique series of inter-connected light/casual flight simulation games set in the Cold War. Despite its age, it’s still being enjoyed by many users, thanks largely to its huge and active mod community.

The games were originally designed on (then brand new) Windows Vista, but over the years, new Windows versions have came and gone (Windows 7, 8, 8.1, and finally 10), the hardware has evolved at dizzying speed, and internet security and privacy have become major concerns. With all these changes, some people are reporting issues running our old games on newer machines.

We’d love to be able to update the series to the latest Windows and Direct X version. But we’re a very small independent company with very limited resources, and we do not currently have the funds to do this. And this is where you can help!

$25,000 USD is the minimum we need to cover the cost of development and testing. At this level funding, the update will simply be Windows 10/DirectX 12 update with no other fixes, enhancement or improvement.

Of course, any funding we get above and beyond the $25K amount would be used to further enhance and improve the series. Our users have asked for Oculus VR support, air-to-air refueling, and many other features. These all cost time and money, a lot of it unfortunately, so they’ll need to be prioritized. We’ll put the decisions about which additional features to work on to vote among the contributors. So by funding this and becoming a contributor, you’re not only helping us with the funding, you’ll also have a say in which direction to go with the update.

We estimate it’ll take 2 months of development and testing for the update to be completed. So if we can get started by mid-September, we should be able to release the basic update by this November before Thanksgiving. (Any features from additional contributions will of course take longer)

We’d like to thank our fantastic community, especially the mods community who continue to put out amazing work to improve our games for everyone. We couldn’t do this without the community support. Thank you!

If they get additional funds it could be interesting.

Ok, I dropped some bucks, this might be awesome. Strike fighters in vr sounds yummy to me. I always liked TK’s dogfighting AI.

Yep I’m in as well. Could be awesome and I’m willing to take that risk.

VR would be worth it to me. I’m not real optimistic they will make the goal - but I’m willing to put my money where my mouth is.

And I do realize the VR is only “beyond” the goal…so this might be throwing money at nothing. Flying the A-6 and A-4 in that Green Hell Vietnam campaign in VR though…heck yeah…

Of course I’m in.

You HAD to put a video of an A-6 right?
You had to…
Of course you did, you know how to play my heartstrings…
siiiiigh

I dont know but this whole thing sounds to me like the kickstarter by Milviz for their XP ATR.

I wish I am wrong.

I can’t decide if I should throw some $ in or not. Win 10 compatibility means absolutely nothing to me; we would have to get into some of the “extra” stuff for me to even think about reinstalling.

Actually, now that I think about it, the make or break for me would be some improvements to the visibility system so you can dogfight without the red boxes/dots telling you where to go. Without that, it would be a “quick reinstall, oh yeah I don’t like this, uninstall again.” 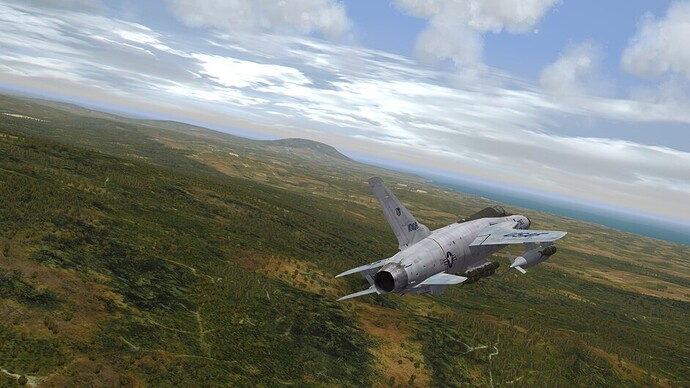 Pretty tight time frame to raise the money with just 8% donated and only 12 days left.

just 8% donated and only 12 days left

Yeah nothing like giving yourself plenty of leeway…
If the current rate of 4% a day doesn’t improve drastically it will leave them 44% short of the main goal in that time frame.

True, but the theoretical number of people that share the campaign increases exponentially.

I hope TK is successful!

I hate to be that guy but here that word is wrong.
Unless you were hyperbolic.

It’s more like a compound interest.
Sadly I sort of feel like this campaign is handling a lot of things wrong.

Don’t want to sound too incensed, but I studied long and hard successful crowdfunding campaigns and I even bought a book or two.

I wish them luck but…

that word is wrong

I said ”theoretical”.
If everybody who hear about this campaign tell two or more…

Point is, you can’t judge a 14 day campaign on the results of the first two days. The longer the campaign runs, the number of people who has heard about it has a theoretical possibility of increasing exponentially.

But, that’s depending on people sharing the knowledge…

You’re not entirely wring but if you study the metrics of Crowdfunding you’ll see that the first days usually are the richest followed only by the last, and even that only in cases that are already well over the initial goal.
I’m sorry to sound like a Negative Nancy here… but it’s 25k in just over 10 days.
Mmmh…

Only one thing is certain; nothing ventured, nothing gained.