Noticed they are putting the engine covers in to prevent ingestion of vomit.

Not much of a story. Every day they would send up an Instructor Pilot to do a weather check of the various training areas before the first wave of flying. They would allow non-pilots to ride along in the back. It was a fairly lengthy waiting list but eventually my turn came. It was a cruddy day but it was decided that we should go up and take a look. I had to wear an immersion suit, the smell of rubber from the oxygen mask wasn’t great and I wasn’t used to flying… so I didn’t get to keep my breakfast.

. I think we were the only aircraft to launch from RAF Chivenor that morning.

But it was too late at that point!

I must say X-Plane has cost me a small fortune recently but I have never had this much fun. Flying this little jet upside-down low over the Vegas desert from the back seat is pretty freakin’ sweet.

You seriously need the OrbX GB South scenery. Flying the Mach Loop in the Hawk is incredible. I’m tempted to buy the Tornado next.

I’m neck deep in figuring out Ortho4XP. I think where I was going wrong with my tiles not having autogen or roads is that I didn’t have “custom overlay src” pointing at either a default or hd global scenery directory…

So I’ve picked one tile (Little Rock, AR) and am experimenting on that one tile.

Oo do let me know how it goes!

Any word on the system depth of the Tornado? It’s one of my favourite aIrcraft. Interestingly enough, I heard that X-Trident is working on a Chinoook as well

Unfortunately I don’t have the JustFlight Tornado. The X-Trident one was in the early phases and I’m sure it has matured even more. When it comes down to it, I generally prefer flying planes in X-Plane just because I like the feel and look of X-Plane moreso than FSX or P3D now…so even if a plane comes out for P3D that might be technically “better” than the X-Plane offering, I still tend to want to fly the X-Plane version more.

Oh man, I wish I had had this scenery back when I wrote an article about Lord Howe Island (YLHI)… 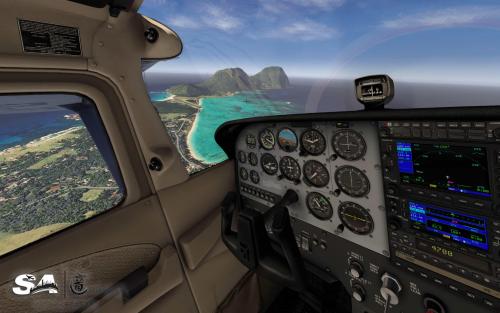 Lord Howe Island, an ortho-based scenery made by my fellow and myself. Beyond those screenshots above, we tried to fill the houses and residential zone with default sim objects on this island, Thus, 11.26+ is required. (Made on a Mac) Read more about... 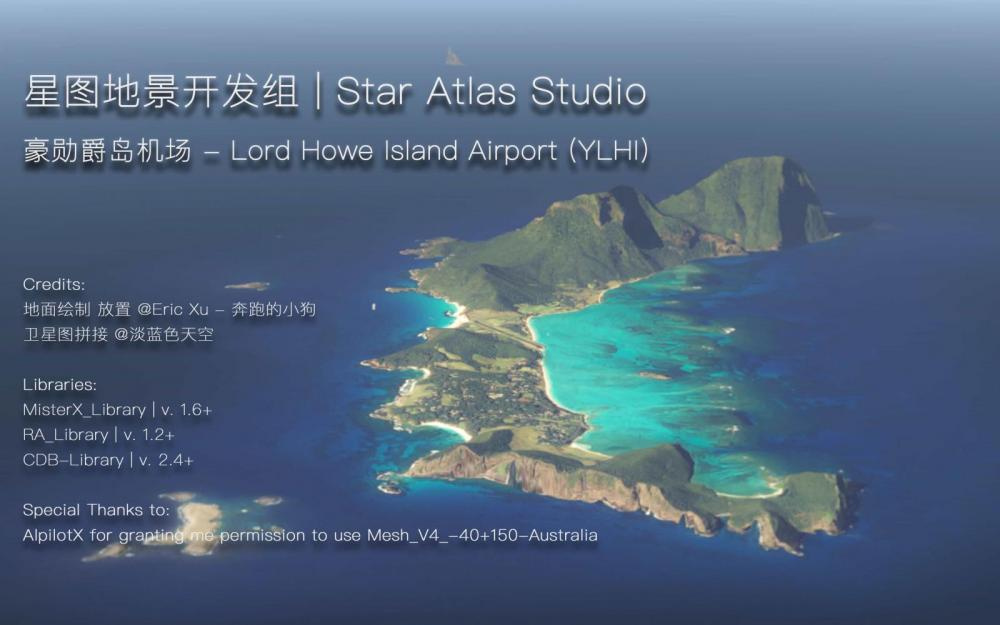 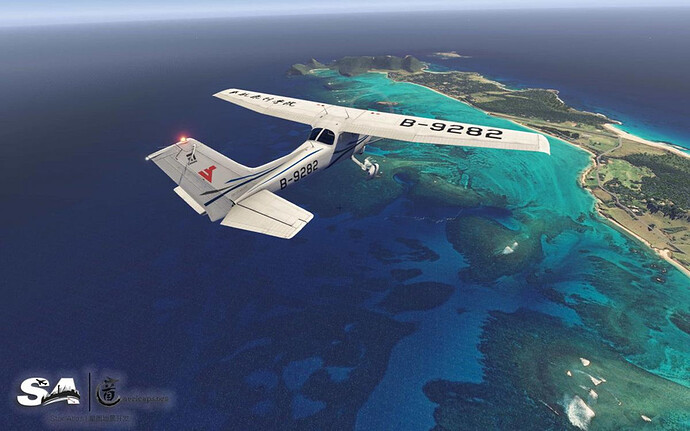 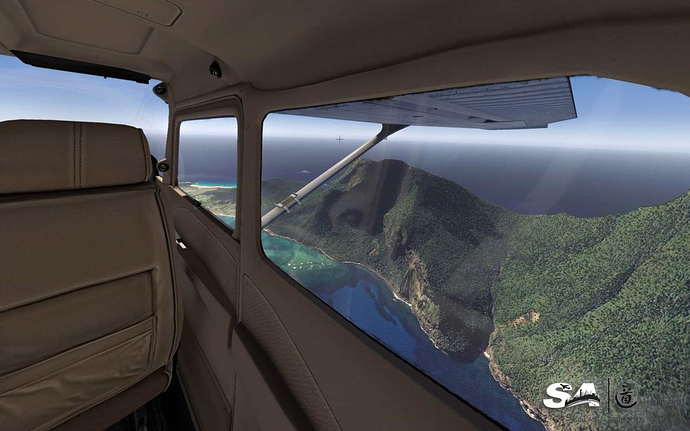 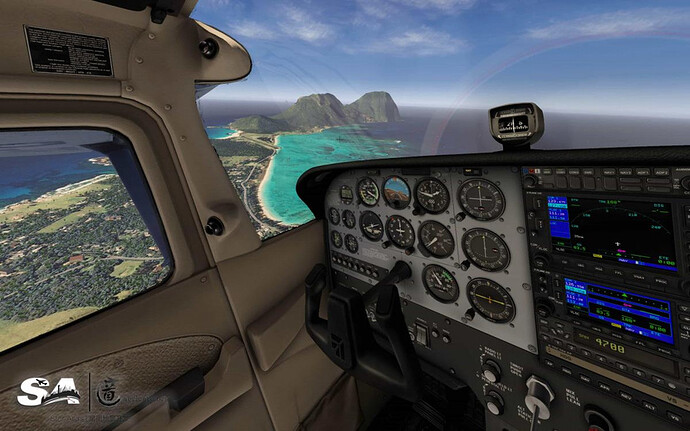 Chuck, the Tornado manual is worth looking at. It might help you make a decision.
https://drive.google.com/file/d/0BzRuraa8jX6vQlEzYXNfbEh3Mk0/view

The link was taken from a post by the developer on X-Plane.org
Tornado User's manual - Panavia Tornado - X-Plane.Org Forum

So, I picked up the Tornado this morning. I haven’t had a chance to fly it much, but the cockpit(s) look great in VR. The only issue being that the HUD display isn’t projected out to infinity, so you have to look at the HUD glass to see the image clearly, rather than out in front of the airplane as you would IRL. The Just Flight Hawk’s gunsight works perfectly in this regard, so it can be done in XP11.

I’ll have to dig a little deeper, but it seems decent enough. I don’t think we are talking DCS level here, but certainly above Sim-Lite ™.

The Carendo citation II just hit the stores for X-plane! $39.95

That happened because I dropped $38 on the Tornado earlier today.

It’s good to see Chinese (or Taiwanese) starting to get into siming. I feel stupid almost in saying that because, given the size of the population, they may have way more people in the hobby than does the West. But only recently has it been noticeable to me. 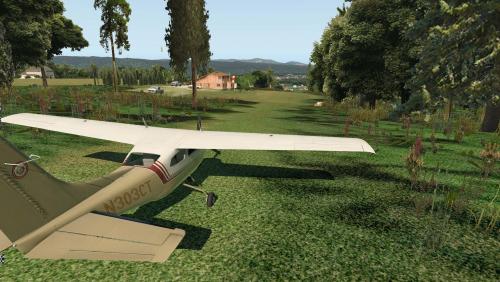 This private grass airstrip in Washington state is narrow and very short. Unlike nearby Gower, there is not much slope to assist in takeoff roll or to slow you down when landing. The code, 8W9P is fictional. This airstrip is real, but uncharted.... 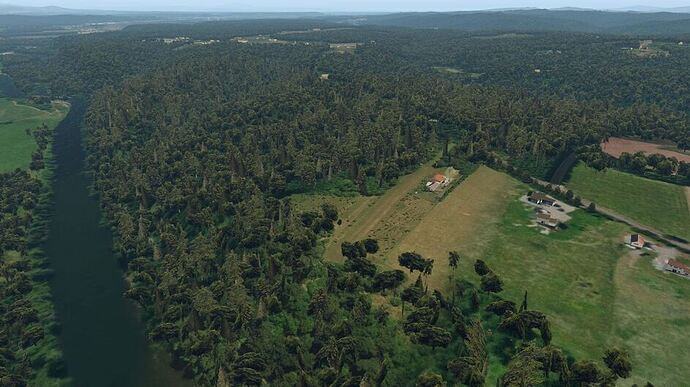 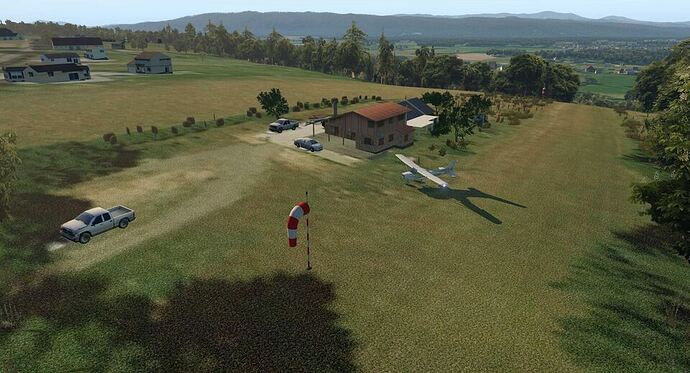 And another by NPNils…AJ4 Anahim Lake Airport: 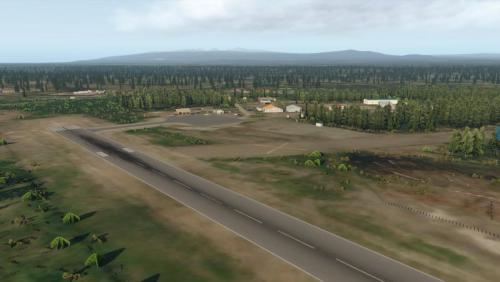 Anahim Lake, British Columbia, Canada Serving the West Chilcotin area, Anahim Lake Airport is a rather small regional airport in BC, Canada. It is located about 50NM east of Bella Coola and just over 200NM north west of Vancouver. Pacific Coastal... 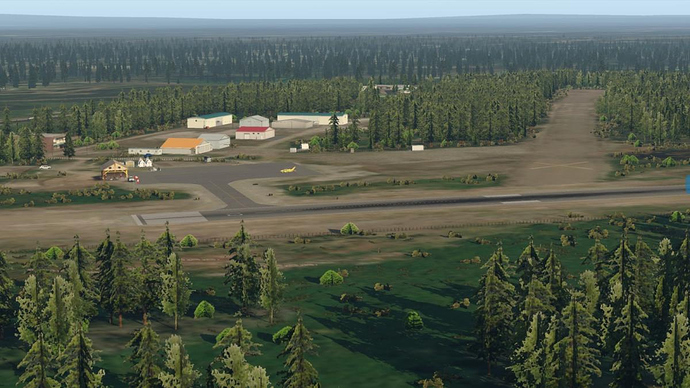 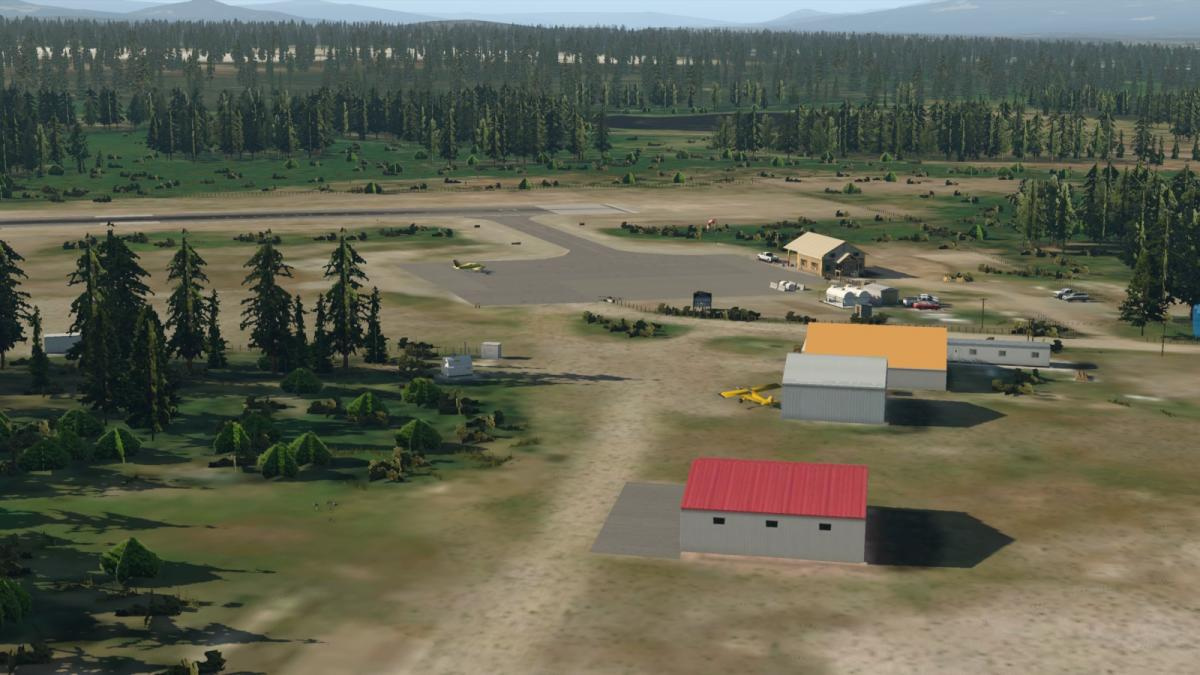 And it’s always nice to see another addition by TDG - not my area of flying (EDWS - Norden-Norddeich Germany) but very nice! 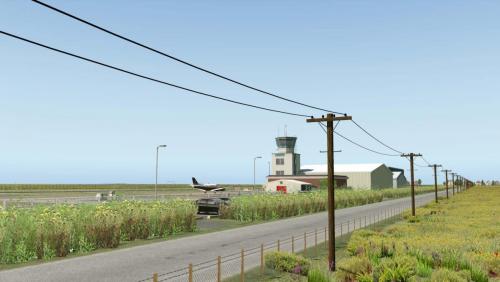 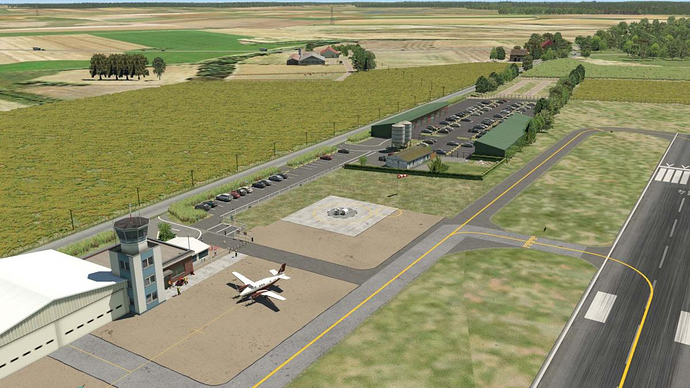 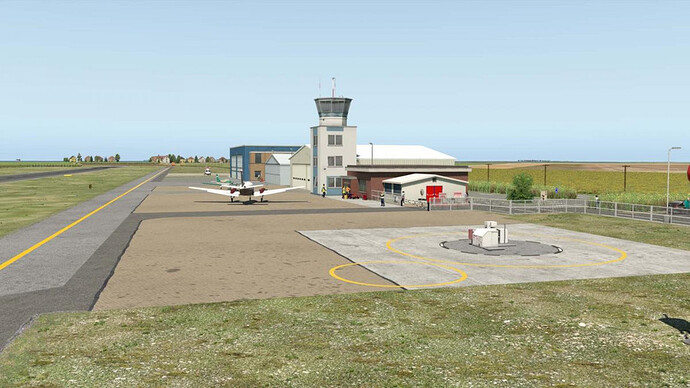