The Panavia Tornado is a twin-engine, variable-sweep wing multi-role combat aircraft. The Tornado was jointly developed and manufactured by Italy, the United Kingdom, and Germany.
It can perform at supersonic speed up to Mach 2.2 and has a service ceiling of about 50,000 ft.

Using a sophisticated terrain following radar it is also capable of fully automated low level flying at 200 ft, up to Mach 1.1. 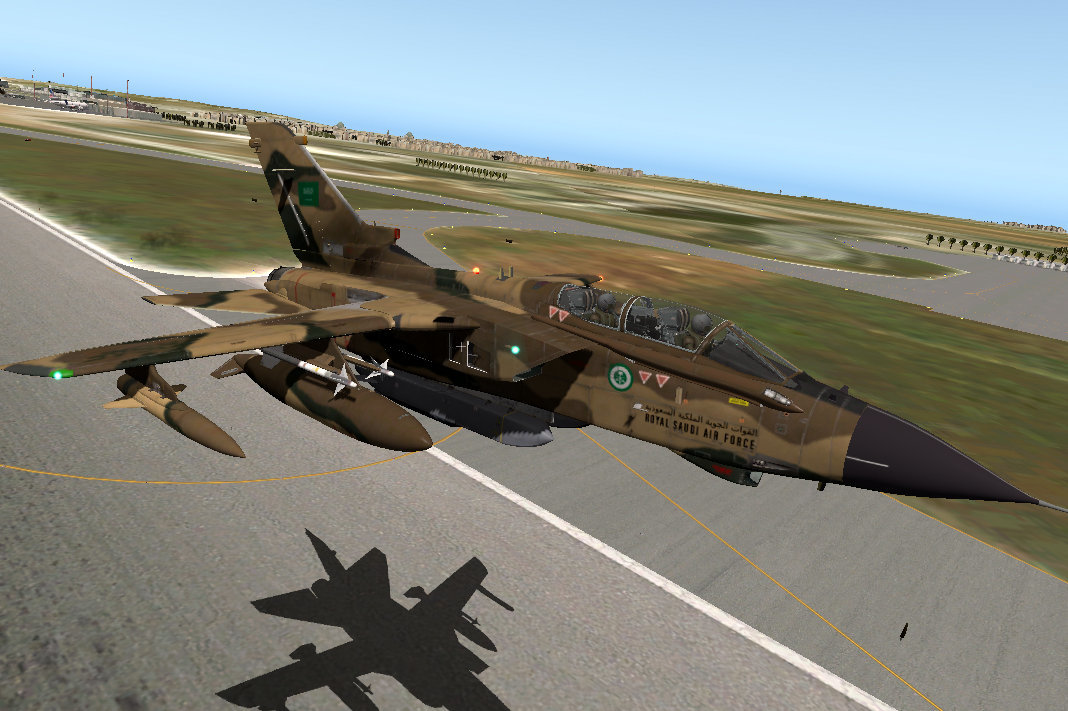 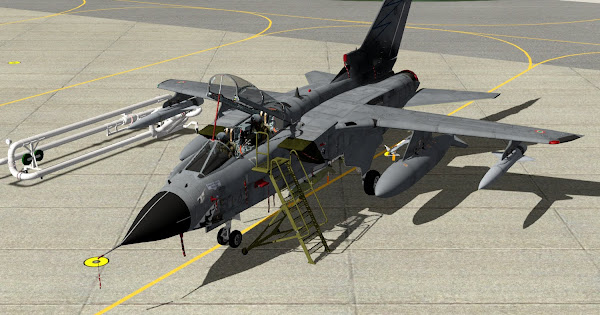 Sweet…! I had a chance to fly the early-alpha…just watching those reversers deploy is mesmerizing… I can’t wait to try this out…

So while I went to peruse the Tornado, which obviously looks sierra hotel, I saw the Alabeo sale. Will probably pickup the C195, C207, and Agtruck.

Some nice info in this video about planes coming for XP11…!

The C-188 looks neat, does it have any special AG equipment?

Yes…it has sprayers that you can turn off and on…

There is a nice freeware Bell 429 that was just released at the .ORG: HERE!

It is very nice - payware quality. I’m having a little bit of trouble with it though because for some reasons the rotors aren’t animating for me - they just show up as a static blur. I checked and it appears that the rotor demo mode is off…so I don’t know what is going on with it. Might be another plug-in type conflict. Anyway, the helo is really nice and there are dozens of liveries included in the package… 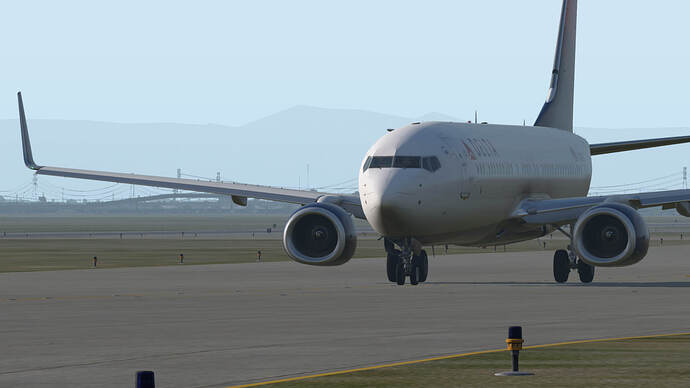 X-Plane 11 will feature 3 brand new aircraft. Click on each aircraft to see tons of screenshots and more information! Boeing 737-800 McDonnell Douglas MD-80 Sikorsky S-76 In addition, the whole default fleet has been upgraded for X-Plane 11 to ensure...

That 738 is looking really nice 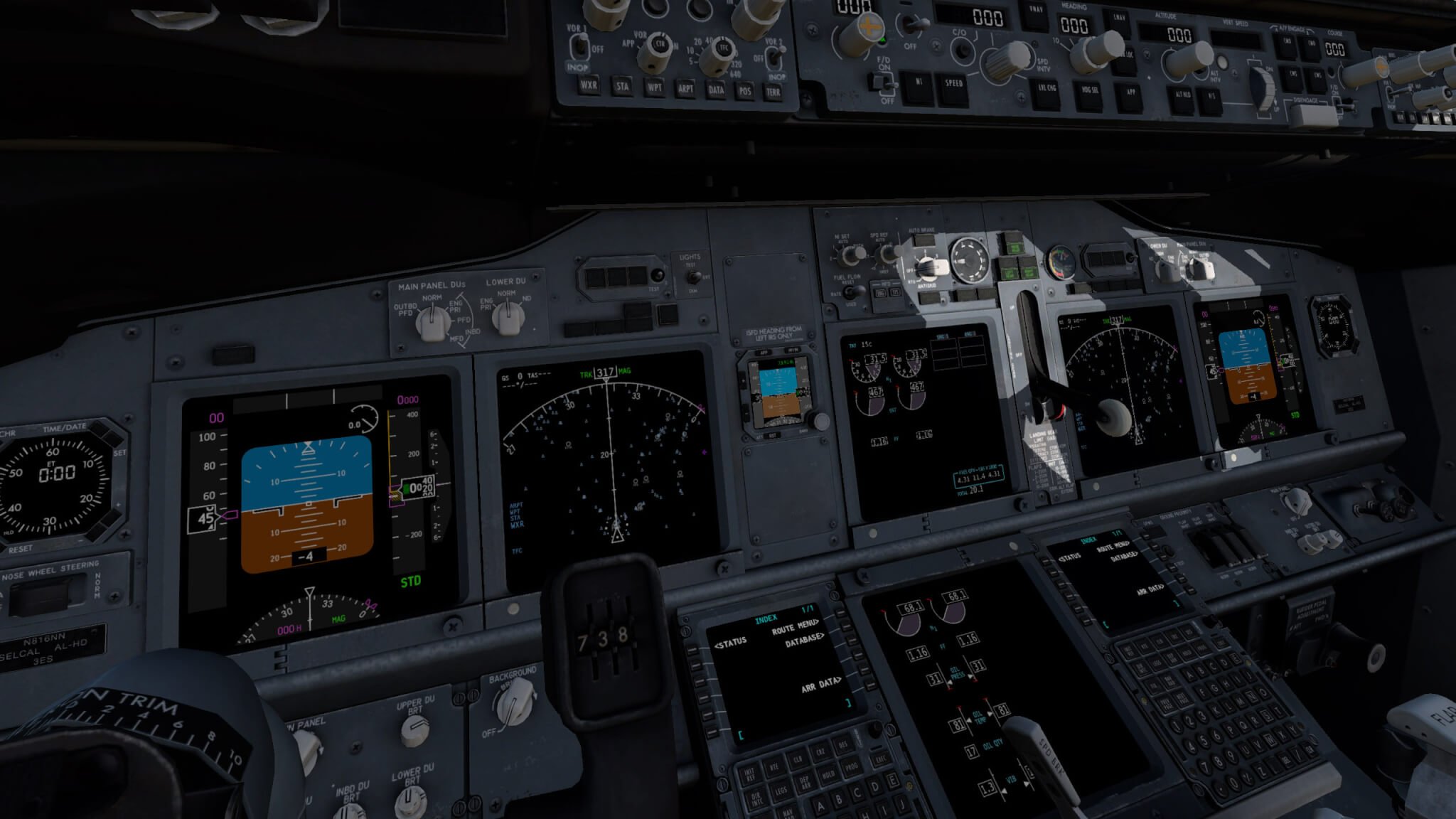 I don’t think my computer can handle it

Other then that, it’s gorgeous. I wonder how detailed those new aircraft are compared to payware releases(Rotate MD-80, anyone?). Perhaps this is a fine task for @BeachAV8R? 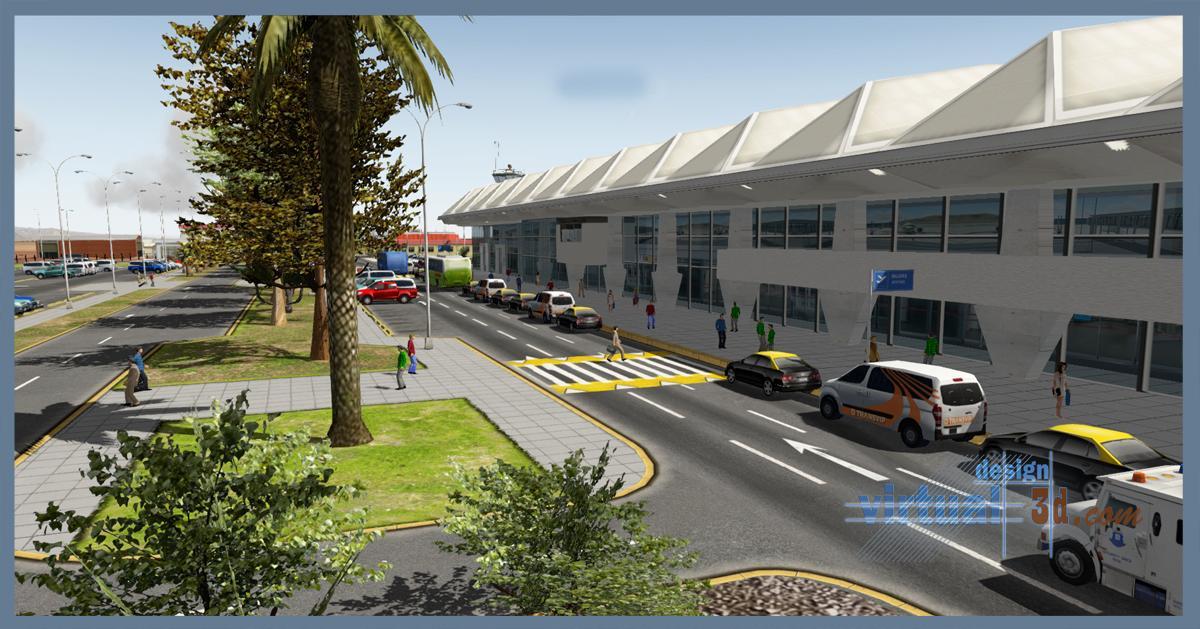 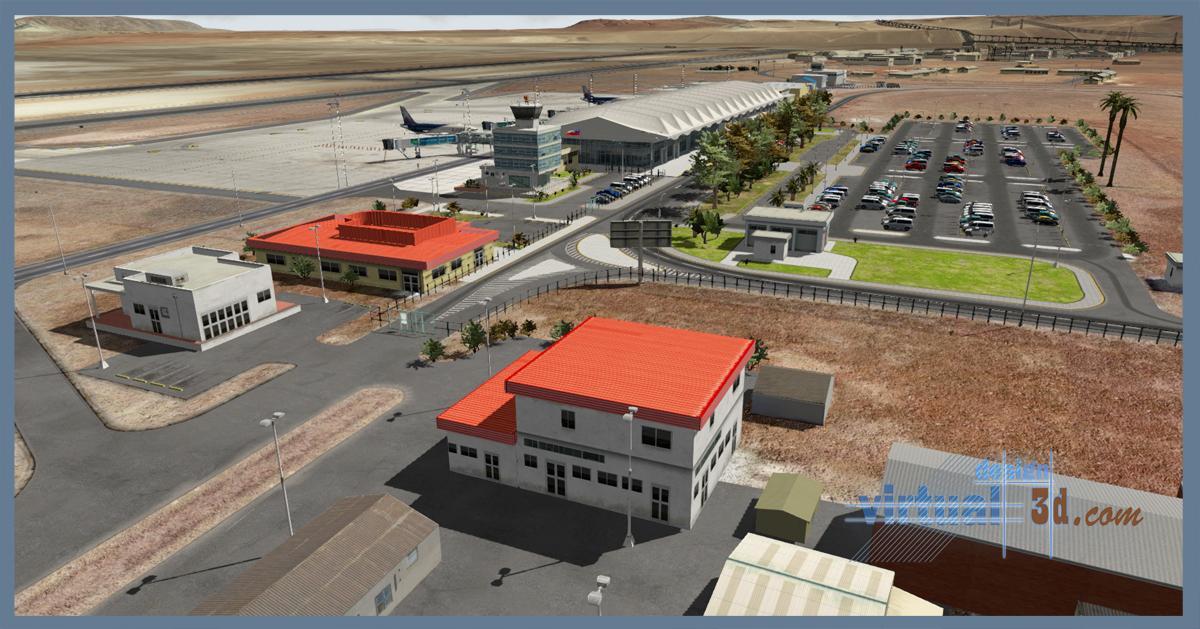 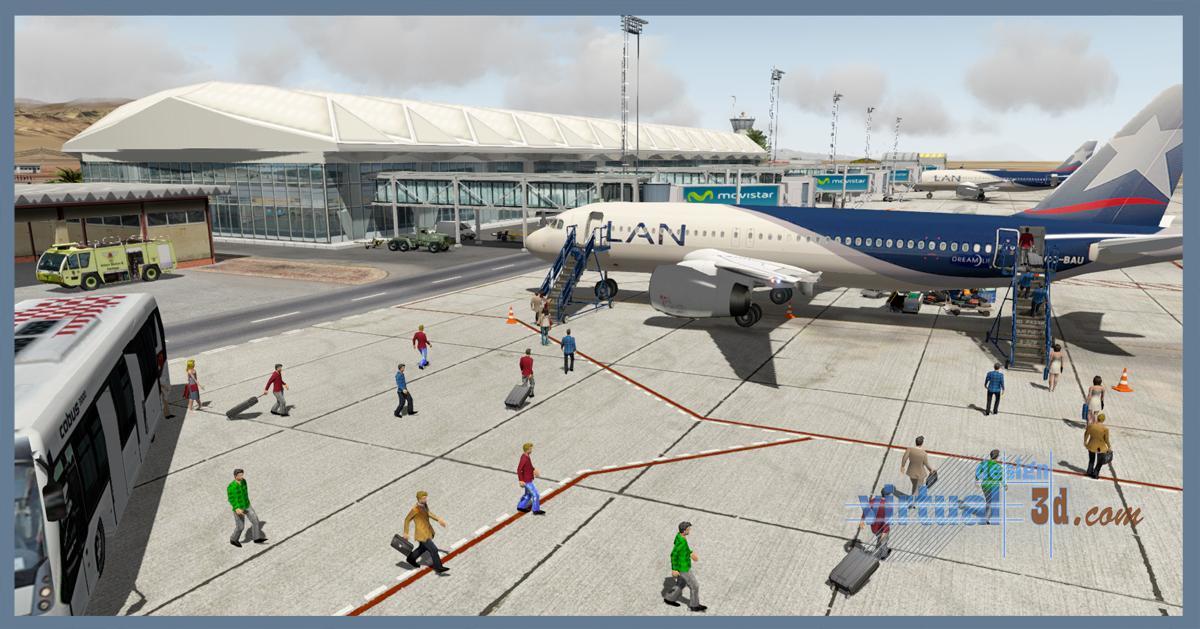 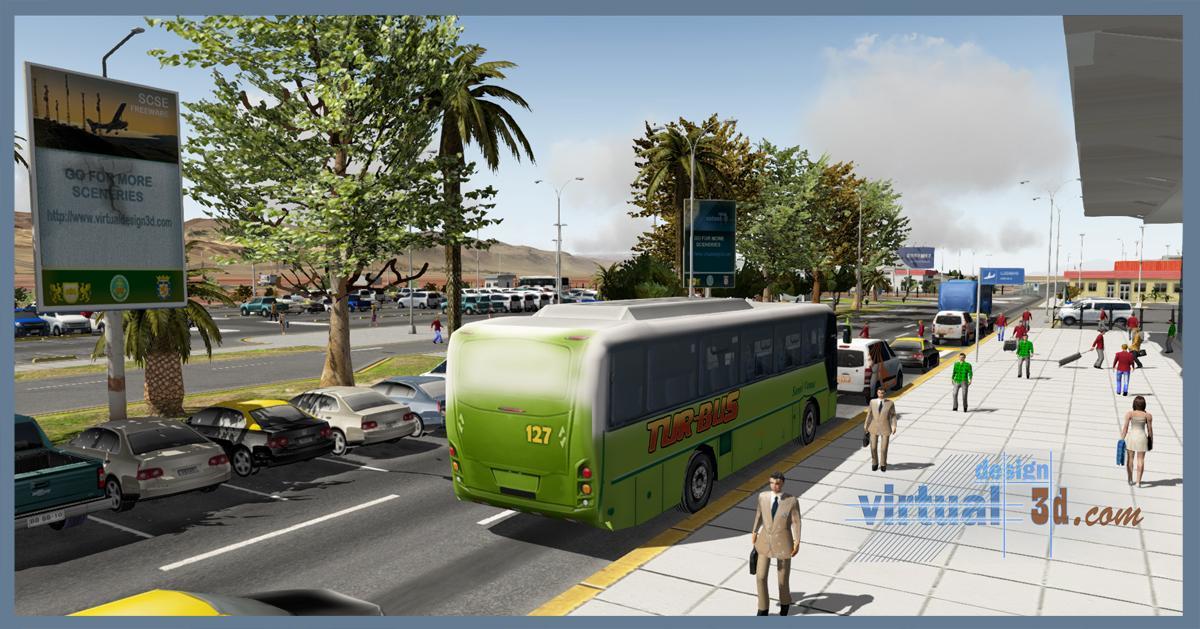 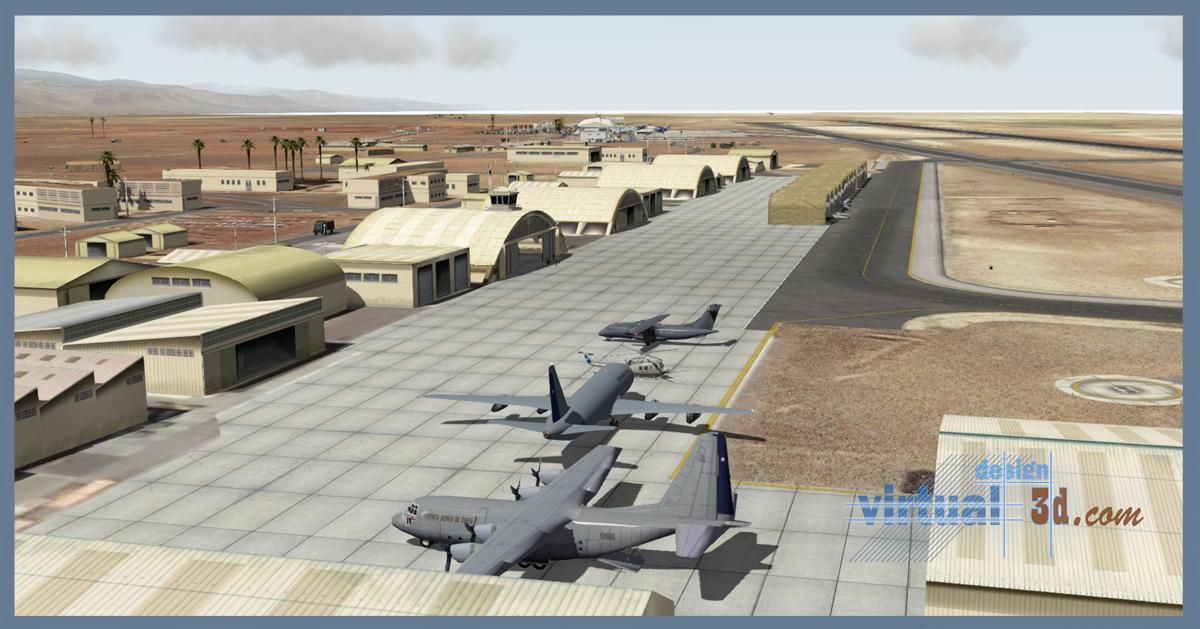 Some of you probably already caught this - but I didn’t because I haven’t loaded the JAR A320neo in a few weeks. His aircraft and software come with a great feature that gives you a message when updated betas or new releases are on his site. It sure would be nice if all add-on aircraft had this feature. Anyway - I loaded his A320 up tonight and got the message that a new version was released on Oct. 16 - ver 2.7b3 with a nice list of fixed and updated features:

This is a nice little add-on for the JAR A320neo - it allows aircraft skins to feature the new reflective layer that was created by Ddenn. I guess the plug-in is aircraft specific in that Ddenn allows the plug-in to be integrated into certain aircraft. I don’t know if the plan is to license it to X-Plane or just on a per-aircraft basis or what, but for the JAR A320 it is freely available and it looks great, giving skins a reflective finish that looks really nice in motion.

Link to A320 reflections file

All very nice- but it’s just me that notices the reflections are of a generic farmland?

Yeah…probably. I’ve seen that in FSX as well…but it never really bothered me much…

Not really a BIG issue. I’m always glad to have the luck of nagging about minimal stuff- if I had big problems…