I think @Wes already confirmed the Steam beta branch contains it, and the download is very quick via Steam.

Got the hang of these landings now. You don’t put the bracket on the vector, but on the waterline instead.

Oh dammit my backup joystick just died it seems.
It spikes horribly to full deflection, which is not something you want to do at mach 2 in a Tomcat, obviously.

I still tried the plane for a few minutes. Nicely done, and even performing OK on my low spec laptop it seems.

And man that plane loves to climb.

Steam is GO and FAST. Just like the Tomcat!

Yeah, wish there was a way to unify it like 1CGS did with Il-2 and Steam. Now I can DL the Il-2 patches there very fast but still buy on their site or Steam.

Wish we could do the same with DCS.

Can anyone advise if there is a “default” control layout made for the HOTAS Warthog? (Both seats) or is it going to have to be an all-manual configuration?

It also loves me, look what I did after the carrier takeoff tutorial:

No idea what wire I caught, and jester told me ‘bolter bolter bolter’ after the fact, so it cant have been pretty but what the hey. I did it. I put it on the deck without breaking it, learning it or even knowing any procedure. Just flew it.

is it going to have to be an all-manual configuration?

It is preconfigured, but I had to do quite a bit of tweaking to get it right. You have plenty spare buttons so that’s cool.

Wish we could do the same with DCS.

How to transfer keyless DCS modules purchased on STEAM?

Please note, all future DCS World DLC released on Steam from 12th May 2017 on will now use Steam Keys instead of Star-Force keys.

Here are some modules released on Steam after 12-May-2017:

These modules can be bound and activated on the DCS World e-shop version from the site.

who wants to fly formations?

maybe four if I behave myself 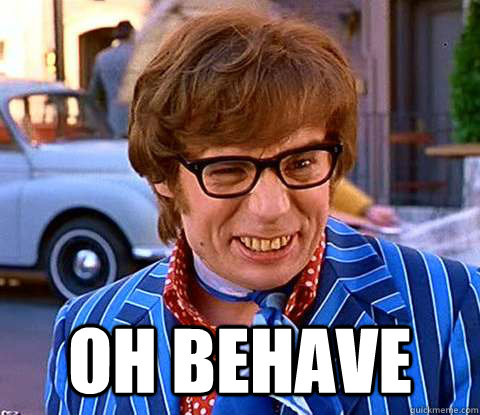 what server? I only know hollo pointe but I gather that don’t have turkeys yet, right @Franze?

If people aren’t around on the Mudspike Discord, then @Wes always has an open invite here:

For anyone interested - I had created a discord server for Hollo Pointe & My back server: All are welcome (except spambots)!

The two servers in the DCS MP list are ‘Hollo Point’ and ‘Hollo Point North’ and no passwords.

I might be able to get on a bit later. I’ve been tasked to cook a Purple Carrot (don’t ask)…

After binding my controls I took the Cat for a joyride, intercepting some Bear trying to take a shot/look at my carrier. (one of the default missions)

On route to intercept point.

Here he is, in “glorious” Lock On times fidelity.

Tried to scare him off with my close flybys combined with throwing flares at his face.

But he is very stubborn. Even my inverted flybys didn’t seemed to impress him …

Enough is enough, we were closing in on the carrier. Fun is over Ivan!

And we have a splash.

Somehow someone from the crew managed to eject?!?

The flaming wreckage plummeting into cold ocean, while me and Jester enjoy the show.

Time to bug out, fuel is low.

I hope I can land with 4 Phoenixes still hanging under the fuselage.

I think I was too heavy, despite that first landing did not ended in a fireball, got 1st wire though.

Oddly enough the wire was unable to detach from the hook?

…unfortunately my parachute didn’t deployed properly and I ended up breaking my legs while hitting the water.

Still got the medal though. lol

Excuse my ignorance, but how can we switch to RIO seat in-flight? Is it even possible?

The keys number line above the QWERTY ‘1’ for pilot and ‘2’ for RIO, as that’s the way it was for Gazelle etc. In MP if someone is sat there you might not be able to.