Just checking that no mods are required ? Also a link to skin packs apart from Homefries which I see above. My wife is off to Paris this weekend so good timing on her part

Although my son who is a notorious bandwidth thief is at home so my flights may be constrained in places. Looking forward to it last flyin I made was when we got L39 dual seat MP and spent lots of time being an observer

Oh and Teamspeak! Will we be meeting on Mudspike TS or will I need other TS Addresses

Almost the same here. Prepare for a surprise since quite some systems don’t work the way they did anymore.

I guess I have some homework for the weekend then

If someone will put them in the Servers, I don’t know certainly yet, but there’s the one I made for Mudspike users.

https://forums.mudspike.com/t/personalized-skins-mudspike-for-everyone/3670 This could be useful to someone.

These two missions have the latest v1.5.7 aircraft - The Highway and NAVEX.

The Hollo Pointe server will start with The Highway, and it will run until Blue takes over Novorossiysk or Red kills Blue at Gelen. 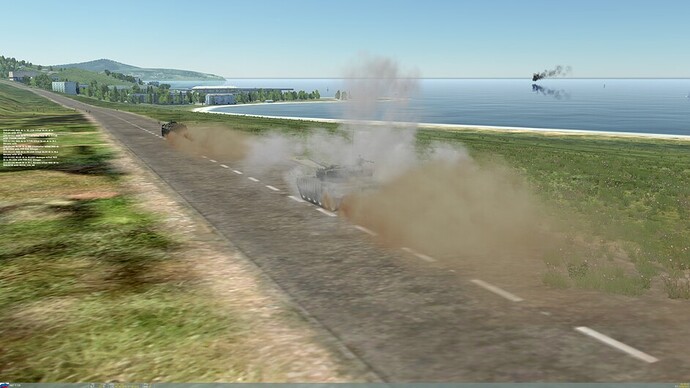 I still plan to be running a primarily 2.X server this weekend. I should have one, hopefully two large missions scripted all to heck with most flyable aircraft available. I plan to augment these with smaller, more focused missions if they become stale.

With the near totality of press materials being based in some variety of 2.X engine, I honestly didn’t consider the possibility that ED would release the Harrier on 1.5. Whoops. I’ve been focusing my limited time towards 2.1 missions, so I have naff all in the Caucus. I understand the Harrier is the new hawtness, so I’ll add it to a few of my existing missions and am unopposed to providing a 1.5.8 server if people desire. However understand that @BeachAV8R and @fearlessfrog don’t pay me enough to have the resources to run both simultaneously

Did i interpret that as a pay rise request?

I might not make it this year either… Work.

Since I cannot get my PC running in time I will try and run DCSW on my Notebook and maybe at least drop in for a while.
I will only activate one or two modules on it, probably FC3 or so.

And even if that doesn’t work for any reason I will at least come in and say hello on Teamspeak. I have not missed a fly in yet and don’t plan to. 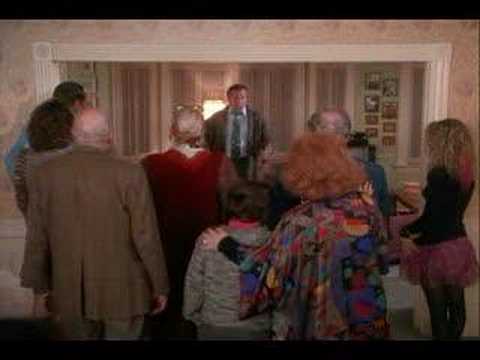 so I have naff all in the Caucus.

I have my training mission in DCS 1.5.8 with 6 Harrier slots. I will send that to you today.

It’d be so totally awesome if we had some kind of third party immersive communication software so we could mess around with VHF/UHF dials and in general feel like pilots and make “key mic” noises and stuff.

Introducing the snappily named: DCS Simple Radio Standalone The goal of this project is to bring integrated Radio Comms into DCS similar to my existing TS plugin and others (Aries, UniversRadio, TARS) but without relying on TeamSpeak. The Standalone...

SRS is great and we use it nearly every flight on the 229th servers but its a real PITA when people have not got it set up for missions starting. Another layer of complexity

Oh good idea. Lets all fiddle with the knobs on the small console to the right for 45 minutes while the jet is sitting under us waiting to be flown.

But if you are definitely going to be there Aero I will jabber on any radio system you want!

are definitely going to be there

The stars aligned and I should have a couple hours both Saturday and Sunday to join in!

Installed both stable and beta on my Notebook and seems to run.
Tomorrow I’ll try and install TrackIR and at least try out my simple Joystick. Beats flying with the Keyboard any day.

…but which modules should I activate?

Hollo Pointe is up with v1.5.7 The Highway. We’ll be flying this one for a few hours, at the least. Stay low! Follow the four-lane to the coast. F-15Cs will trigger enemy AI jets at feet wet - F-15C drivers, you do this and you need to stick around to protect the rest of us. When an F-15C lands at Blue Gelen that will upgrade the air defenses there.

Red Combined Arms could win this by capturing Gelen. But that’s not gonna happen tonight!

The server name is ‘Mudspike Fly In Hollo Pointe’.

Might not be able to make it, gotta long day of house cleaning tomorrow, I did re-arrange my little setup last night (or 4 Am this morning).

But I have a lot of things on my list of To-Do’s at the moment, including DCS work.

If anything I pop in tomorrow night for a bit.

With the near totality of press materials being based in some variety of 2.X engine, I honestly didn’t consider the possibility that ED would release the Harrier on 1.5. Whoops. I’ve been focusing my limited time towards 2.1 missions, so I have naff all in the Caucus. I understand the Harrier is the new hawtness, so I’ll add it to a few of my existing missions and am unopposed to providing a 1.5.8 server if people desire. However understand that @BeachAV8R and @fearlessfrog don’t pay me enough to have the resources to run both simultaneously

Walking this back a bit. Testing tonight shows the Harrier causes a bizarre freeze on my dedicated server, and without the harrier, I don’t see much point in 1.5.8

Fun on The Highway with F-15Cs. We wanted fast. 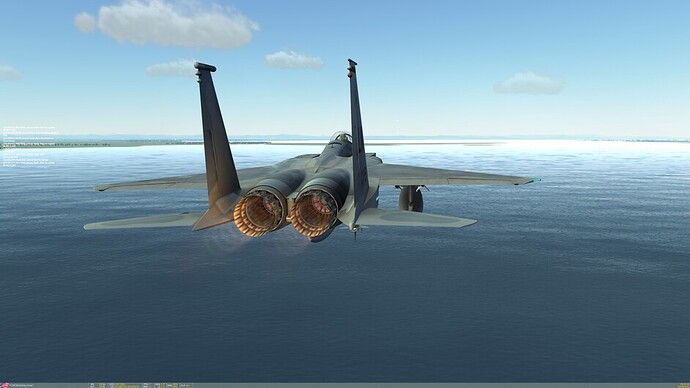 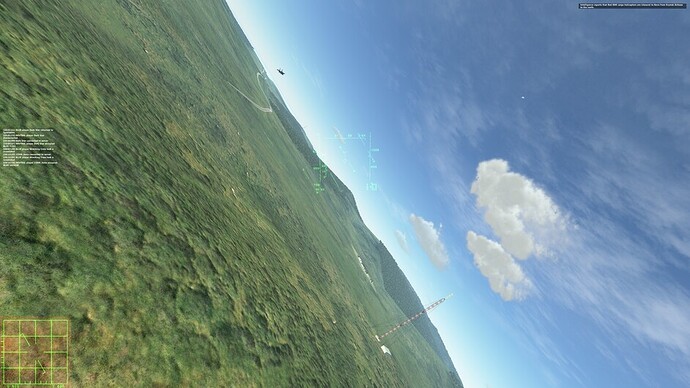 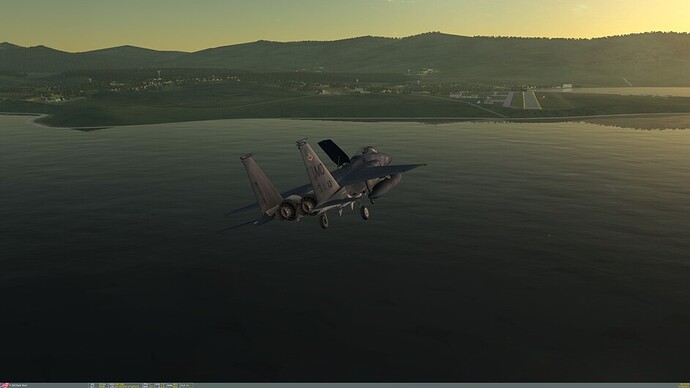 Blue won the mission with Combined Arms. Tactical Commander Roidman led a Blue armor and air defense group into Novo that cleared the way for air forces to finish the job.

From there we went on to the Kill Transports and Kill Fighters missions that are faster paced as they cycle every 45 minutes or so.