X-Plane in VR is a bit of a hog, in that it works but still has a little way to go in terms of being smooth with good performance - it’s a very demanding sim, with lots going on. I’ve probably spent longer in the settings page fiddling with the sliders than actually in the cockpit. 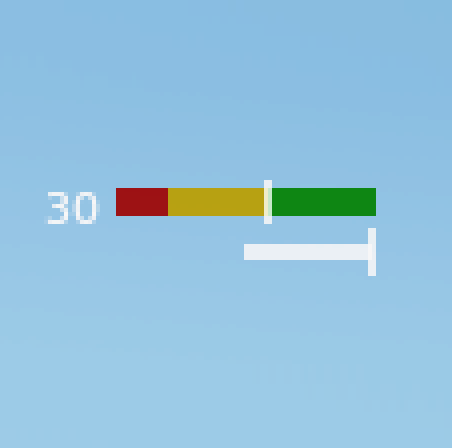 3jFPS-wizard11 - keep good FPS and enjoy smooth flying - This is for X-Plane 11. A version for XP12 will follow, probably at the end of the XP12.0 beta cycle. I know quite a few people are waiting for an XP12 update and I am already working on it. :... 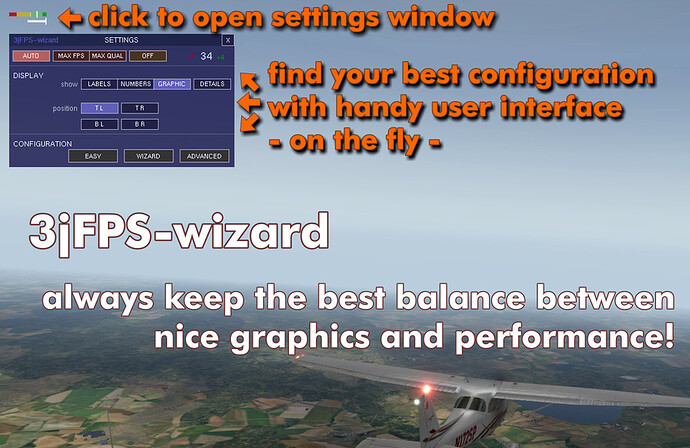 Essentially what it does is you give it a framerate to aim for (the magic 45 frames per second for smooth VR, as both Oculus and Vive use a reprojection technique to double that up to 90 fps at which the screens refresh at) and it adjusts X-Plane settings on the fly.

It’s not magic, but it does seem like a better way to do it for VR, i.e. get smoothness and then go from there. Because X-Plane is mainly CPU bound it also allows me to run super-sampling / pixel density up to about 1.5 on a Nvidia 1070 via a profile in the Oculus Tray Tool. That is really useful for cockpit instrument clarity.

The above link includes the instructions on how to install, but it is pretty simple of:

With this, together with the wonderful AviTtab I’m in X-Plane VR heaven - it works really well. It will trim back clouds and stuff at busy airports, but given dropping down to 20 FPS in VR it is a trade I am willing to make. Good stuff, and I imagine useful for desktop as well.

Very cool. I’m interested to try that out. A few days ago, I tried another plug-in called VMI-twick VR, which worked, but it really reduced my scenery depiction to the point I wasn’t really thrilled with it:

“This script controls the number of objects in the world trying to achieve FPS no less than the user installed in the settings window.” 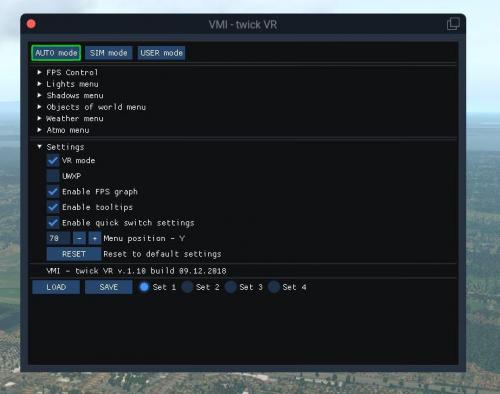 VMI_twick VR, what is this and why? I started writing this script even when I had a very weak computer, but I did not want to fly at 10 frames per second. Digging in the variables during the flight is not an interesting activity, and putting a fixed...