Well now! Another year has passed and it seems like it is time for another Mudspike DCS Fall Fly-In. Again, although we may be stretching the definition of Fall, the 4th Annual DCS Fall Fly-In will occur on the weekend of December 1st to the 2nd, 2018. 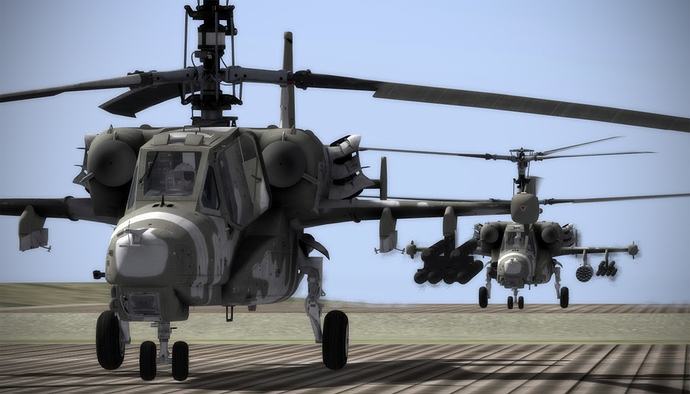 DCS has seen a number of major improvements since last years Fly-In! This year we will be running the DCS World 2.5 Release Branch* with various sandbox-style multiplayer missions. Server connection details will be posted the week before the event.

*Note: In the unlikely event that the Heatblur F-14 is released that week, there is a chance that we will be running the DCS World 2.5 Open Beta Branch to accommodate. This could be a last moment decision and we hope that we can still accommodate as many people as possible. We strongly recommend that you check out Skatezilla’s DCS Launcher which allows you to switch quickly between Open Beta and Release Branch builds. 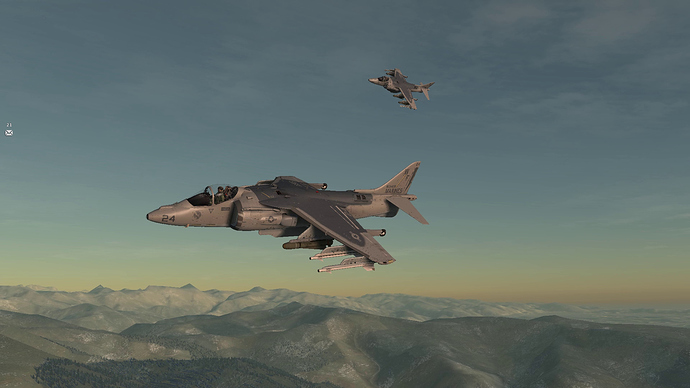 Friday evening (30th of November 2018) we will have a server up to test connect-ability for clients and allow everyone to lurch around those virtual skies in as friendly a manner as we can muster. It will be an opportunity to check out the Mudspike Teamspeak3 server and see if you have anything that needs sorting out. We are confident that anyone on our Teamspeak3 server will be willing to offer help to anyone who asks.

Saturday and Sunday (1st and 2nd of December 2018) will be the ‘main event’. Now we want to caution that we do not have a lot of things planned. There will be at least one server available with a sandbox mission on the default DC World Georgia map (more information below). 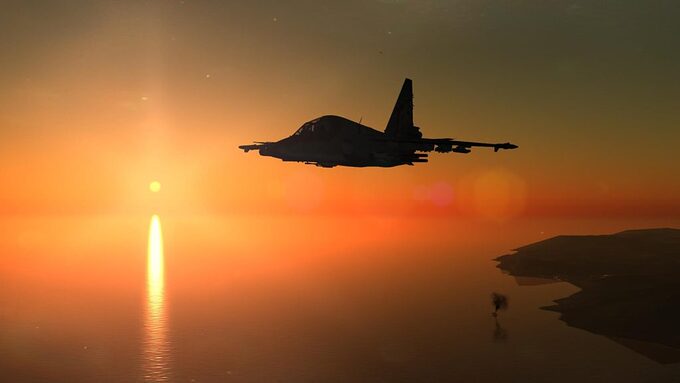 According to SOP [… let’s just check out notes … hmm, yes, there it is …] we will have an AAR (After Action Reports) thread up where you can record your screenshots, videos and AARs during the Fly-In. There is a good chance that we may be giving away a mysterious DCS Module Key as donated by members of this outstanding community. If we can get the logistics of that squared away, we will announce the details in a separate thread before the start of the Fly-In. 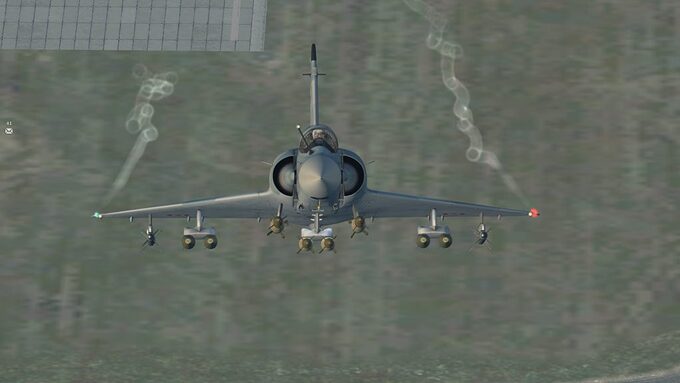 If you have suggestions for missions or for aircraft modules, please make those in the replay to the Mudspike 4th Annual DCS Fall Fly-In Suggestions thread. We will use this information to, at a minimum, customize some of the sandbox missions to allow for adequate game-play with those modules and try to allow for the execution of some coordinated missions within that framework. We would hate to see someone want to fly the DCS AJS37 Viggen or any other module and find that there are not enough available. Most of the action will occur over Georgia, in order to make sure that we are open to as broad an audience as possible, but a some servers may allow missions on other DCS World Maps (Nevada, Normandy and the Persian Gulf).

As is our usual method of operation, virtual pilots of all experience levels are welcome!

If you have been putting off playing in a multiplayer environment then this is a perfect opportunity to give it a try. Even if it is only to log in and be part of a group, many of us are more than willing to help out, offer advice or work in some training time over the course of the event. None of us are experts on all of the modules in DCS World but many of us are willing to learn and share what we might know. (BeachAV8R edit – I might be there to show you what NOT to do as I demonstrate walking around after ejecting..) We do have a few real world pilots (civilian and military) and they are often willing to share their knowledge as long as it does not cross some conflict-of-interest or classified lines. It is quite a thing to work through (or even to listen in to) a cooperative combat environment with an Air Force officer in charge or to talk aviation with a skilled, learned commercial aviation pilot.

Remember: the goal of the Fly-In is to offer a relaxed and friendly atmosphere. Don’t feel intimidated by the regulars, they are gentle as baby bear cubs and we have all smashed our virtual aircraft into the potato locker of the local virtual navy carrier. It is okay to fail and we embrace the learning opportunity. 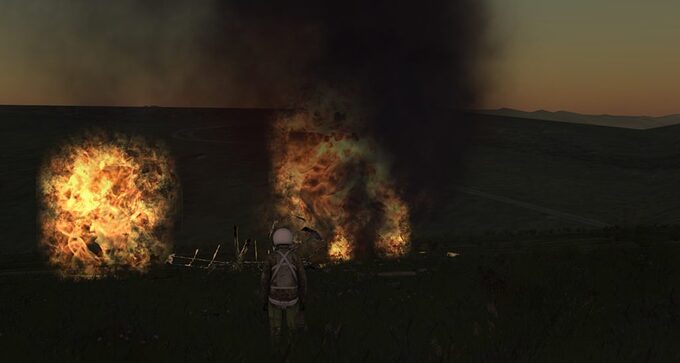 If you would like to put up a server and host a mission, please post a response in the Mudspike 4th Annual DCS Fall Fly-In Suggestions thread and mention @staff in the text or send the @staff a private message in the forums and we will work out the details.

As mentioned before, we have a Teamspeak 3 server and voice communications are strongly recommended. We all hate how we sound but luckily, we don’t have to listen to ourselves. We have a policy of having an open and friendly voice communication space. Connection information can be found here. 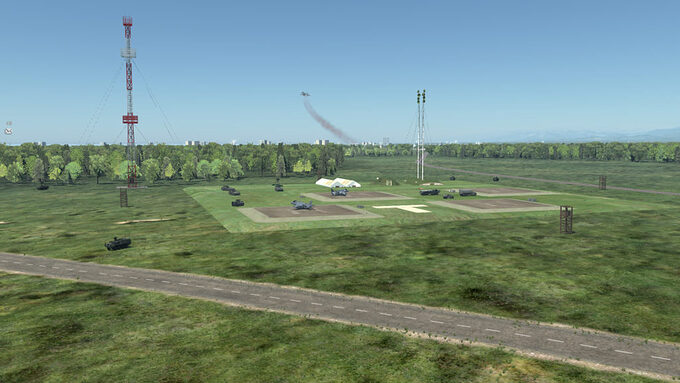 Rules of the Road

In order to ensure fun play for everyone, there are some ground rules and/or guidelines listed below. In general, if a player is disrupting everyone else’s good time, they will be kicked and/or banned. *We have never had to kick or ban anyone at Mudspike, and we’d really like to keep that trend going.* 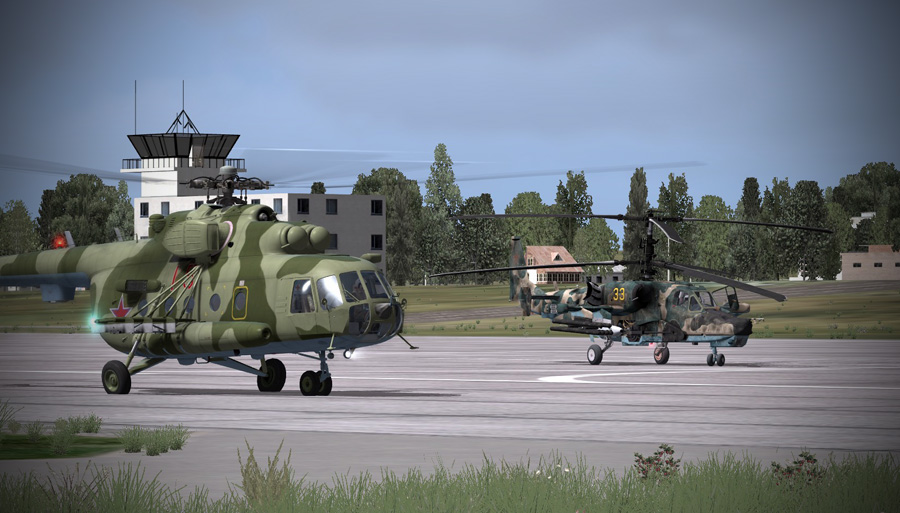 There is a good chance that we may be giving away a mysterious DCS Module Key as donated by members of this outstanding community.

I’m willing to partake but since I’m deaf, any voice comms on my part would be transmit only, so not sure if that’d be welcome.

You should definitely participate! We can use some text messaging too. I’m sure I’ll have plenty of time to type as I walk around after detaching from my parachute…

The more the merrier. I’d love to take part, but am subject to the contingencies of family life. What zulu time would we be kickin’ it off?

I’d love so much to participate this year… oh my oh my…
Can you guys assure me I’m not bothersome?

I’ll try and be there, at least for a few hours.

I got early shifts so I definitely can make a evening flight!

Stop bothering us about being bothersome. It’s a bother. 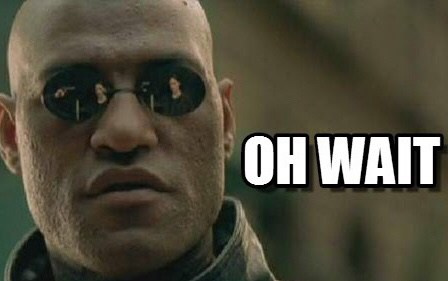 Drat. Would have loved to participate as missile fodder for others, but I’m out of town that weekend to watch the Bengals/Broncos game. (Pains me to say that as a Browns fan…)

I’ll be in Denver for six weeks. Missing another Fly-In. Darn!

Unfortunately, I will be in recurrent training over that weekend. Hope you all have a blast though and I am looking forward to the AARs.

SWEET! Count me in for this, and I’ll have to see if I can get warmed up again in the FC3 birds and the Mirage.

I am sure you would be fine! I mean everyone I tend to fly with puts up with my stream of questions, so I can’t imagine them not having patience for another

LOL…reminds me of the quote from Winnie the Pooh,

“Oh bother!”, said Pooh, as he chambered another round.

Amuhrican pooh is quite different from European pooh lol.

Amuhrican pooh is quite different from European pooh lol

He never was quite the same after he got back from Nam. They say calling in that napalm strike on the Hundred Acre Rubber Plantation changed him. Can you guys assure me I’m not bothersome

Pretty sure the only issue I had during @Gunnyhighway 's ship to shore mission is that I nearly crashed a few times as I laughed at your commentary.

Hey speaking of we could totally retool that mission for one of the fly in events.